The January transfer market is fast approaching, which means an array of players are going out of contract and will be available due to the Bosman Rule.

The list of players out-of-contract in 2022 is a list of some of the games elite players. It is a list that will have all the top clubs across the world ready to steal a bargain.

We have seen players such as Andrea Pirlo, Lionel Messi and Sergio Ramos leave on free transfers in the past.

The biggest name on the list is French World Cup winner, Mbappe. He is one of the biggest talents in the game and has an array of individual awards and records at the young age of 23.

ALSO READ:  Where next for Anthony Martial as Manchester United striker reveals ‘it’s the time for change’

Mbappe is the youngest player to surpass 100 goals for a single team in French top-flight football. He has also finished as the top goalscorer in Ligue 1 for the past three seasons.

Real Madrid has been linked with Mbappe for some time and Mbappe has spoken about his love for the club. If PSG can’t secure his services long term, there will be some teams happy to try their luck

A man who is always in the news around transfer market time, Paul Pogba, is set for another month of questioning as he goes out of contract in the summer.

The French star is out of contract in the summer. Real Madrid has long been linked with Pogba as well.

With the introduction of Cristiano Ronaldo at United, it looked like he might sign a new contract. There hasn’t been much news recently about what is in store for Pogba next season.

A solid centre-back, Ginter goes out of contract in 2022 and offers potential suitors an international defender who is coming into his prime years. At just 27, Ginter has decided his time at Monchengladbach is up after four years.

With 46 appearances for Germany, Ginter is a top-level centre back ready to slot into one of the elite teams.

Inter Milan have been heavily linked to Ginter. Newly rich Newcastle United are also reported to be eyeing a move for him.

Another German centre back comes available on a free come January 1st. Rudiger has had an impressive season under Thomas Tuchel. Playing as part of a three at the back, Rudiger has turned his Chelsea career around just in time for him to go out of contract.

Rudiger is yet another player that is attracting interest from Spanish giants, Real Madrid. Rudiger will have plenty of options as PSG are keeping close tabs on him and Chelsea are keen to keep him at Stamford Bridge.

Other key players to keep an eye on as their contracts come to a close include Niklas Sule, Andreas Christensen, Denis Zakaria, Franck Kessie and Lorenzo Insigne. 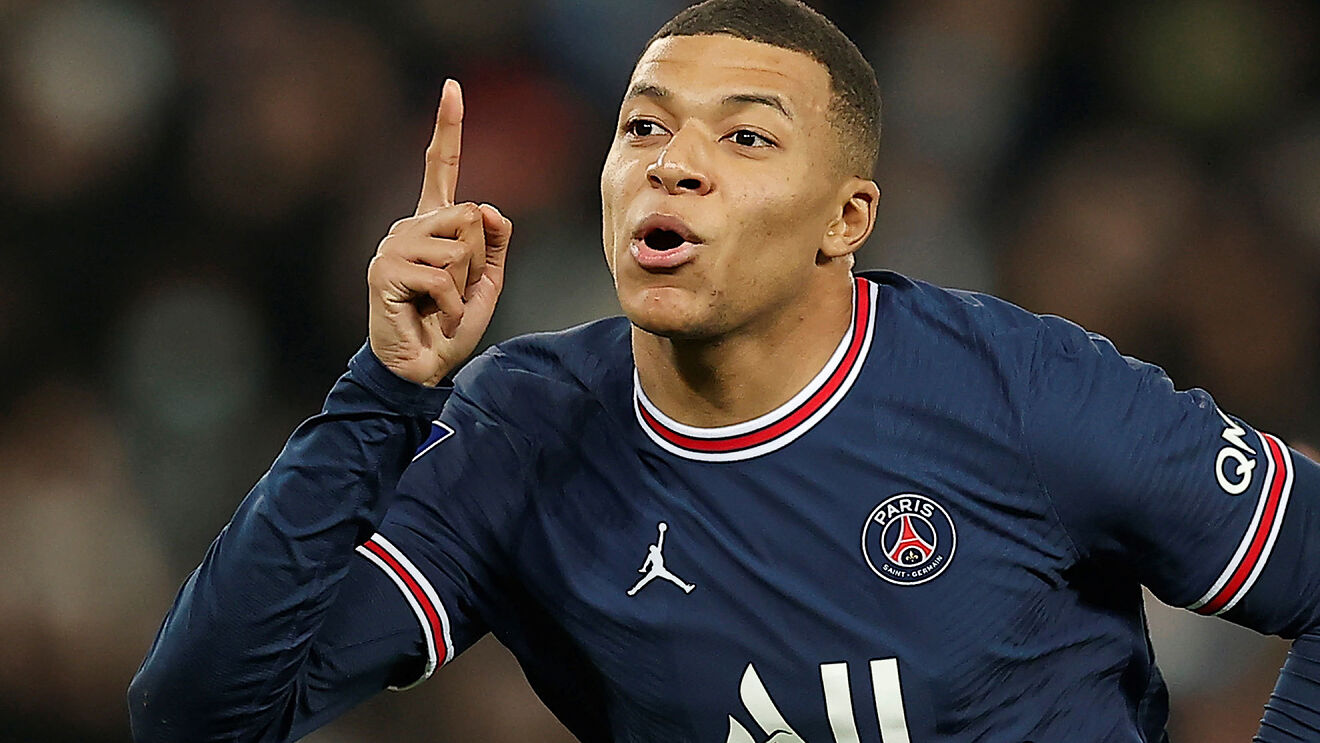