On Sunday 30th January, Rafael Nadal defeated Daniil Medvedev in the Australian Open final to claim his 21st Grand Slam title. The 5-set thriller lasted over 5 hours and is now considered as one of the greatest comebacks in tennis history.

After two hours of play, Medvedev appeared to be the stronger player as he led by two sets (6-2, 7-6) and 3-2 in the third set. However, in his true fashion, Nadal saved three break points and eventually broke Daniil’s serve to win the set. With the momentum now in Rafa’s favour, he was able to win the fourth and fifth set to claim his second Australian Open title.

Rafa’s win over world #2 was described as a miracle by sports fans around the world. So, what was it that enabled Nadal to achieve the impossible? Perhaps it was down to his mentality and resilience or due to Daniil’s errors in the third set. According to Patrick Mouratoglou (coach of Serena Williams), there are several factors that played a huge role in Rafa’s comeback.

Nadal’s ability to persevere and succeed in difficult on-court situations is one of many reasons why he is nicknamed ‘Spains Raging Bull’. With Medvedev leading by two sets and the Spaniard still making unforced errors, most people believed that the match was only going in one direction. But as Mouratoglou stated in his recent social media post: “his best quality is his resilience and love for the fight”.

According to Mouratoglou, Rafa comes alive in situations that most professional players would find uncomfortable. Being able to win points when they mattered is what shifted the momentum of the match.

At two sets down and facing three break points in the third set, Rafa had to change his tactic. He began to expose Medvedev’s deep court position by using a wide serve followed by a drop shot. This brought Medvedev to the net where Nadal was able to use his powerful forehand passing shot to his advantage. As the match progressed, Medvedev began to doubt simple shots and hesitated to go to the net. Medvedev continued to make errors on crucial points which shifted the momentum of the match.

ALSO READ:  Nadal Ahead In Race For Tennis Supremacy
Embed from Getty Images

Tennis players have a love-hate relationship with Grand Slam crowds and those at the Australian Open are no exception. According to Mouratoglou “When 15,000 fans are cheering for you, it can add that extra sparkle to your game”. For Australian players like Nick Kyrgios and Ash Barty, playing in front of home fans would have given them an edge over their competitors.

Daniil expressed his frustration with the one-sided Aussie crowd throughout the match, especially in the third set when they began to applaud his unforced errors. Mouratoglou believes that Medvedev was hurt by the crowds’ support for his rival. In his post-match interview, Medvedev expressed that part of the tennis dream inside him died after his experience with the Australian fans.

Do you agree with Mouratoglou’s analysis or are there more reasons for Nadal’s comeback? Use the World in Sport forum to let us know. 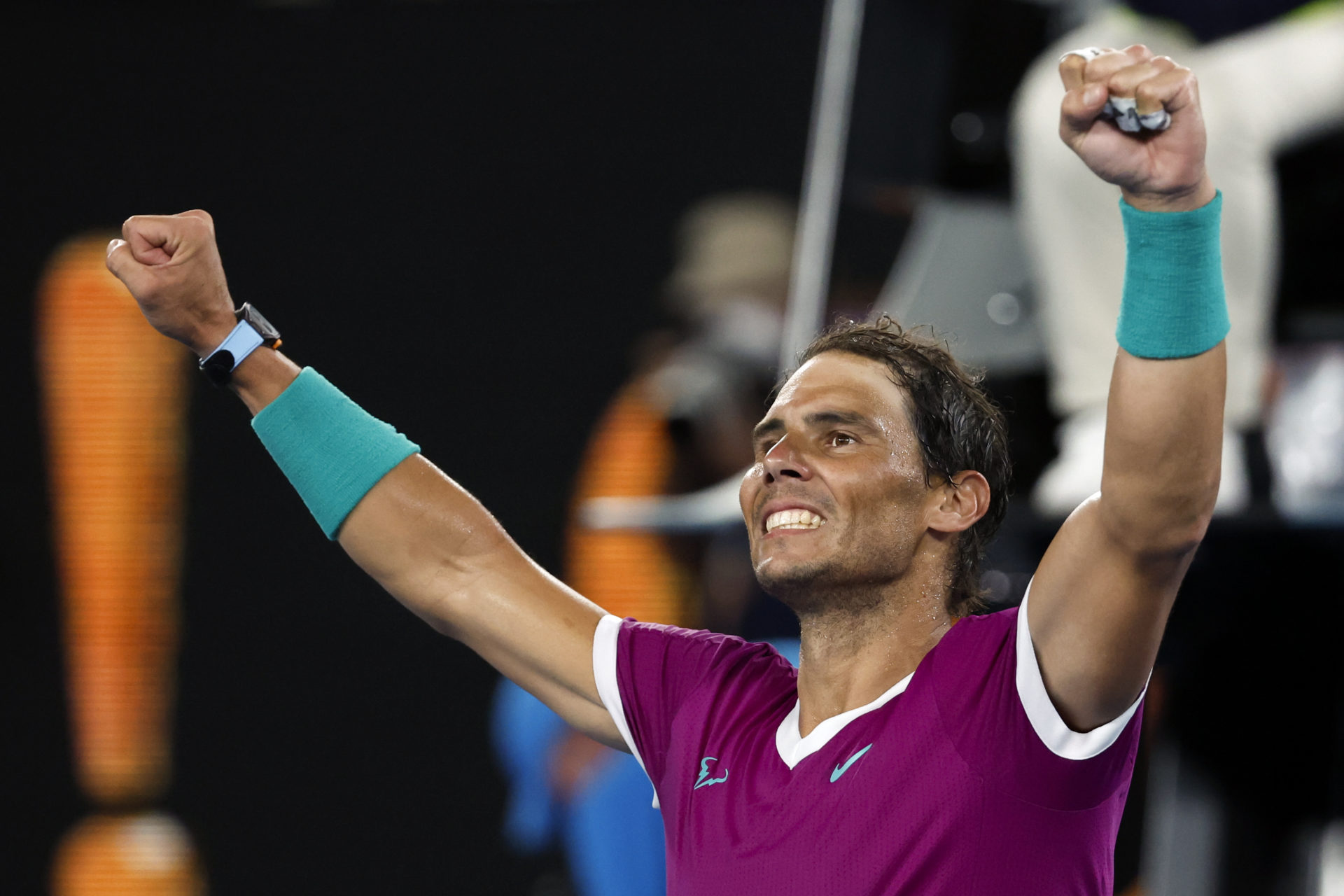