So of the 32 clubs in the Champions League this season, I’ve found 5 I think he could potentially join just one season after his fairytale return to Manchester United.

Romelu Lukaku’s chaotic time at Chelsea has seen him return back to Inter Milan on loan and has left Chelsea without a proven striker upfront. Havertz is still young and has often played as a winger and Broja has had several successful loan spells but again is young and untested in the champions league, which Chelsea will be competing for. Cristiano Ronaldo would provide that final piece of the puzzle for Thomas Tuchel and he could inspire a second champions league trophy in three years. Ronaldo does love Manchester United but I think he loves the champions league more.

Chelsea is one of the few teams that can afford Ronaldo and offer everything he wants, and Chelsea recently discussed bringing Ronaldo to Stamford Bridge so it looks like both parties are open to the move.

Ronaldo’s boyhood club Sporting Lisbon have seen a resurgence in recent years, winning the Portuguese league 2 years ago undefeated and finishing second last year, and we have seen Ronaldo reunite with a club from his past once before. Sporting can offer Champions League, which Ronaldo needs, plus will allow Ronaldo to be in Portugal full time where he is adored by football fans and can perhaps assist in the development of promising Portuguese talent.

Robert Lewandowski has made it clear his time in Bayern has run its course and a move to Barcelona to be reunited with his old teammate, Pierre-Emerick Aubameyang, could see a domino effect take place with Ronaldo ending up at Bayern Munich. Ronaldo has not had the chance to dominate in Germany like he has done everywhere else he has played but I doubt it would be harder than anything else Ronaldo has faced and managed to conquer.

Bayern are pretty strict with their wage policy so could walk away from any deal but if Ronaldo agreed to their terms he would have a great opportunity to add a lot more goals to his already legendary goalscoring record.

Napoli are reported to have enquired for Ronaldo as they prepare to receive bids for their own main striker, Victor Osimhen, having impressed last season after scoring 14 goals in 27 appearances in Serie A. However, Napoli is also in the process of cutting costs, having let Lorenzo Insigne and Dries Mertens leave on a free this summer and not renewing Koulibaly’s contract despite him only having one year left. This could make this move impossible for Ronaldo, who wants to leave Manchester United partly because he does not see big transfers arriving to help them compete for trophies.

This is also an unlikely destination as Ajax tends to develop younger players into stars rather than buy big names, but their sale of Sebastien Haller has left them without a recognised striker this season and Ronaldo is looking for a club that can offer Champions League and so will solve the striker situation. Their income in sales should be sufficient to afford the purchase of Ronaldo, having sold Gravenberch and Haller already and are in talk with clubs over the sale of Lisandro Martinez and Antony.

Where will he not go?

That’s the clubs I think could get Ronaldo, some more likely than others but they are all within reason. Clubs such as PSG could afford Ronaldo but are not interested, clubs like Arsenal are too small, and other clubs like Juventus and Real Madrid do not need a striker this season. The only other clubs I could think of as a potential home for Ronaldo are Barcelona and Atletico Madrid but I just can’t see it. 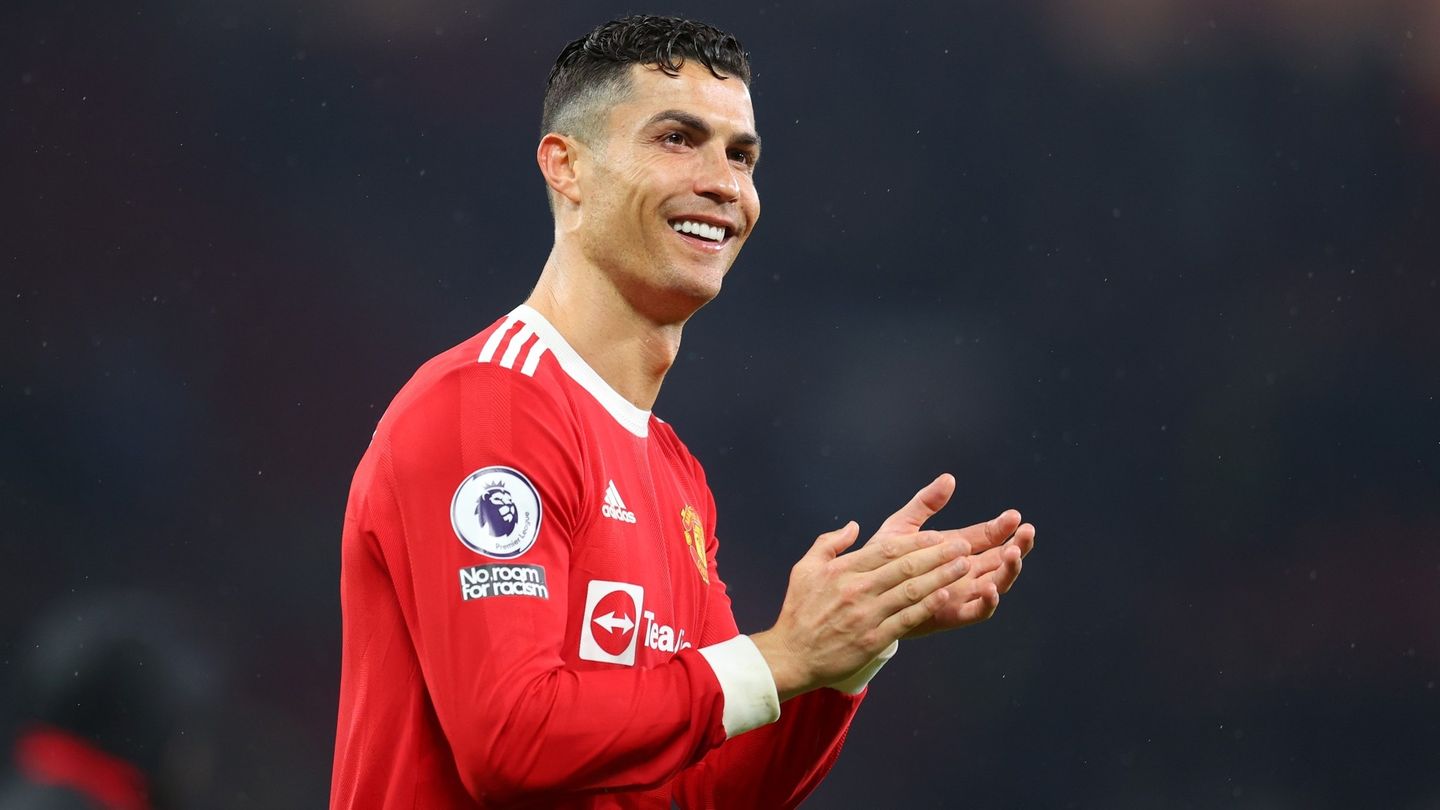