Tipping off on Saturday 15th May in the earliest of hours in the morning at 00:00, the WNBA enters its 25th season. In a reduced regular season of 32 games, can Breanna Stewart and Sue Bird lead the Seattle Storm to a repeat of the title?

The Seattle Storm – The Repeat

In-kind of what looks like a new Storm roster, the main components of their team remained. It isn’t usual for the reigning Champions and the bookie’s pre-season favourites to go through so much change, but the Storm is primed to go on another Championship run.

Allowing Alysha Clark and Natasha Howard to leave, Clark opting to sign with the Washington Mystics in free agency and Howard being traded to the New York Liberty, may come back to bite them. Two defensive stalwarts to this Storm roster, both making All-Defensive Teams and Howard winning the Defensive Play of the Year, they could see a downturn defensively.

Acquiring Candice Dupree and the array of young talent from the trade could help buffer these losses, but until Bird and Stewart show any signs of slowing down, the GOAT point guard and GOAT center respectively, you can never count out the Storm to carry out the infamous repeat.

There’s no doubt that last year’s loss in the finals will be weighing down on this Aces team and in particular, reigning MVP A’ja Wilson. But with Liz Cambage electing to partake this season, this Aces team is ready to go to war.

Wilson at times looked like a woman possessed, leading the Aces to being arguably the best team in last year’s ‘Wubble’. With Cambage electing to play this season, alongside two-time WNBA Sixth Woman of the Year Dearica Hamby rounding out the frontcourt rotation, this team is a borderline cheat code.

If it wasn’t for Angel McCoughtry tearing her ACL in the preseason, this team no doubt would be the favourites. But with Kelsey Plum coming back from an opt-out year, Jackie Young still being ever present and acquiring Chelsea Gray, Bill Laimbeer has a great opportunity to coach this side to their 4th WNBA championship.

The Washington Mystics – Elena Delle Donne is Back!

Elena Delle Donne is back! Two-time league MVP and the league’s most dominant force (maybe Breanna Stewart) is ready for her own personal repeat. After sitting out the 2020 ‘Wubble’ due to pre-existing health factors, Della Donne is ready for the grind.

Emma Meesseman missing this season, due to her Belgian International commitments, is a huge blow, who was the 2019 WNBA Finals MVP. The Mystics are no doubt going to miss the frontcourt dominance she possesses, especially in the postseason if they make it that far.

It gives players the opportunity to step up, as Myisha Hines-Allen did in EDD’s absence last year, elevating her points per game from 2.3 to 17. 2012 MVP Tina Charles is coming back from an opt-out after signing last year with the Mystics and the acquisition of Alysha Clark will both hopefully alleviate the loss of Meesseman. Can the Mystics make a run despite such a loss?

The Dallas Wings – The Surprise Package

Tell me the last time a professional sports team had the number 1 and number 2 picks in the same draft. Well, that’s what happened with the Dallas Wings this year. Choosing the unquestionable number 1 player in the draft class Charli Collier out of Texas and Awak Kuier with the first and second picks respectively, the Wings look primed to cause trouble this season.

Both frontcourt players, adding Collier and Kuier to that frontcourt rotation that already includes Satou Sabally, are ready to cause havoc. And how could we forget Arike Ogunbowale, 2020 scoring champion and point guard menace? She no doubt will be looking forward to the dominant frontcourt she has to dime to. Can the Wings cause a shock to the system?

Candace Parker, WNBA living legend, was no doubt the largest free-agent signing this offseason. A new start for herself in the Windy City will definitely be must-watch TV. Joining forces with Courtney Vandersloot and Allie Quigley is going to be great to see.

Three vets, in their 30’s with a point to prove that they can win will be great to see. With Parker being the reigning Defensive Player of the Year but still with some offensive output to her game, Vandersloot being by far the league’s best dimer and Quigley adding that scoring need for the team, this team will be fun to watch

Alongside the young fresh legs of Azurá Stevens and Kahleah Copper, could this team make an unlikely run if all parts remain healthy? 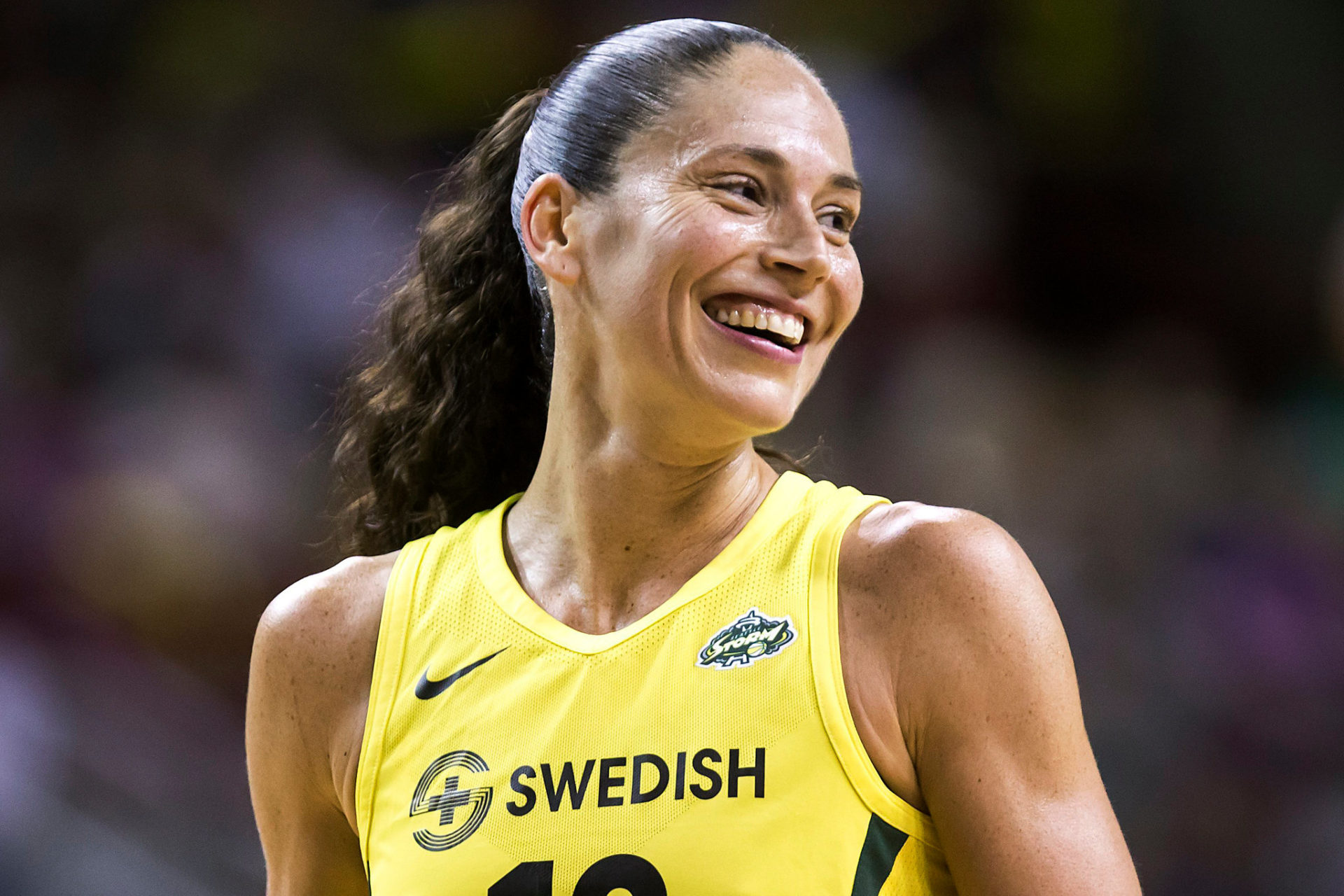