Going by the reports in Bild, Tottenham has identified Bayern Munich’s veteran defender Jerome Boateng as a top target in this upcoming transfer window.

“Jerome’s contract expires in the summer. It will not be extended. He will leave – hopefully with titles.”- Bayern Munich Sporting Director Hasan Salihamidzic told Sky Germany

Bild report also states Boateng earns a reported £210k-a-week in Bavaria is prepared to take a pay cut at Spurs. However, he wants a big three-year contract which can be a deal-breaker with Daniel Levy handling the transfers.

Boateng is on the way to complete another successful season at Allianz Arena and has been crucial for Hans-Dieter Flick’s defense this season.

He has made 37 appearances in all competitions for the Bavarian outfit this term, scoring 2 goals and laid 1 assist in the process. His calmness, composure, and ball-playing abilities are immense to Bayern’s high line system. As he is currently making 69.4 passes per 90 at an 88% success rate on average in Bundesliga, also spraying in with 5.6 long balls per game.

Boateng still possesses the defensive aggressive edge to his game as he averaged 4.1 tackles & Interception per game in UCL this term. Also, he is only dribbled past 0.6 times a game, so he still has that recovery speed and hasn’t lost that yard of pace yet.

These numbers suggest he hasn’t lost his talent yet and has come ever-stronger after his injury. Completing 40 appearances in one season proves that he has left behind his injury woes.

Boateng’s major asset is his in-game intelligence and ability to anticipate the danger quickly and positions himself well to ward off the striker from taking relevant shots at the target.

Should Spurs go for Jerome Boateng?

Tottenham currently has 32-year-old Toby Alderweireld at their disposal, although there have been reports that suggest he could be moved on back to Ajax. If that happens then they would require a quality replacement.

The 76-time German international will be an excellent short-term option. In Boateng, Spurs are getting an experienced ball-playing defender who has won every trophy present on the planet.

The frustrating thing for a Spurs fan is their club is looking for cheap alternatives instead of buying a world-class addition in Milan Skriniar, Recently Spurs have been linked to Jannik Vestergaard, Joachim Anderson and now Boateng so they may be planning to get rid of Toby Alderwierald.

Do let us know your opinions on this topic in the polls and forums.

According to Croatian agent Franjo Vranjković, Leeds have tabled an offer for the 23-year-old Croatian U-21 International but faces competition from other Premier League clubs.

“It is important for him is to make a transfer to England. He has an offer from Leeds, and other Premier League clubs are also interested,” Sosa said. “Only the English can pay as much as Stuttgart is asking. I estimate that it will be about €20m (£17m).”

Sosa, 23, is enjoying the most productive campaign of his career, Clocking up 26 appearances and laid massive 10 assists from the left-back position.

He’s a dangerous set-piece player and has a varied set of crosses in his locker, angled cross, chipped, sometimes drilled, flat, sometimes in behind, sometimes at the front post, and others at the back post you name the type and he will produce it. It’s due to this ability he has drawn comparisons to ‘David Beckham’, who is coincidentally his idol too.

Sosa’s underlying numbers are impressive too, 1.9 tackles & Interceptions, 2.3 key passes, and 1 dribble per game. At 23 he still has a lot to improve but he certainly has the ingredients to be a successful Premier League player.

He can provide a different element to Leeds with his quality deliveries and lofted balls into the box. Even though Leeds don’t have big players to attack the crosses into the box, but it can lead to scrambling in the opposition which can lead to goals.

He would provide the old fashioned direct approach, to his benefit Sosa has played in an aggressive pressing system. So, the final verdict is Leeds can do worse than signing Sosa from Stuttgart for a reported £17m.

Do let us know your opinions on this story in our forums section. 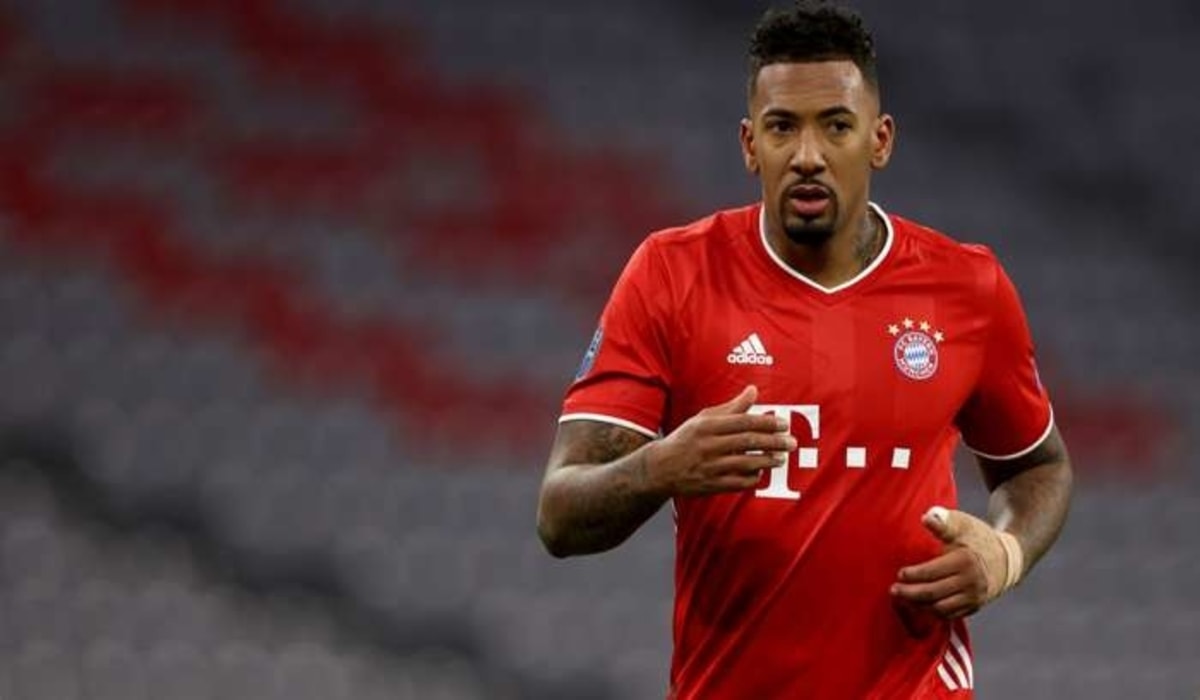