Kent Spitfires have announced that they have signed Afghanistan international Qais Ahmad for the upcoming T20 Blast campaign as well as the final two games of the group stage of the County Championship, against Lancashire at Old Trafford and Sussex at Beckenham in July. If he plays in either of those two games, he will become the first Afghan to ever play in the County Championship.

Who is Qais Ahmad:

Ahmad, who turns 21 in August, is a right-handed wrist-spinner and lower-order batsman who has represented Afghanistan in one test to date, against Bangladesh in September 2019, and one T20I against Ireland in March last year.

This is his first spell in the English county game (after his spell as Gloucestershire last year was cancelled due to the ongoing global pandemic). He is also set to play for Welsh Fire in this season’s Hundred after he was retained in the draft earlier in the year.

He joins South African batsman Heino Kuhn and Pakistan left-handed seamer Mohammad Amir (who joins following the conclusion of the re-arranged Pakistan Super League) at Kent for the Blast as the county’s overseas players.

He becomes the fifth Afghan to sign for this season’s tournament as Rashid Khan, Mujeeb Ur Rahman, Mohammad Nabi and Naveen-ul-Haq have signed for Sussex, Middlesex, Northamptonshire and Leicestershire respectively.

How has he done in his career so far?

In the other formats, he has played 12 matches in the first-class format, taking 68 wickets at about 20 and a half with the ball and a little over 15 with the bat.

How did Kent Spitfires do in the Blast last year?

The 2007 T2o champions finished in third place in the South Group of last year’s competition behind Surrey and Sussex Sharks and would go out at Surrey in the quarter-final. South African opener Hashim Amla scored 73 not out off 53 balls alongside opening Jason Roy (56 off 42) helped the hosts on the way to 169/2 from their 20 overs before Kent could only manage 113/7 in their reply after spinner Will Jacks took 4/15 to keep the Spitfires well behind the run-rate during the chase.

What do Ahmad and Kent Spitfires think about the move?

Talking to Kent Spitfires’ official site, Ahmad said “I’m excited to play in the Vitality Blast and I’m really looking forward to being a Kent Spitfire. Having played alongside Daniel Bell-Drummond at Colombo Kings, I have heard good things about Kent and I will give it my all.”

Paul Downton, the club’s director of cricket, said: “Qais Ahmad is an exciting talent who has shown his ability in top-quality leagues all over the world. I am confident that his enthusiasm for the game will make him a firm favourite with our members and supporters as we look to welcome crowds back to watching live cricket again.”

What do I think the signing of Ahmad will mean for Kent Spitfires?

Kent was missing a front-line spin bowler that could take the Spitfires back to Finals day this year with Hamidullah Qadri and Joe Denly also bowling spin if they wish to have a spin-heavy team.

Although I’ve not seen much of Ahmad, he’s well-travelled in the T20 format and is a really exciting player in the format that takes wickets at a decent average and economy, which is 7.11 runs per over. 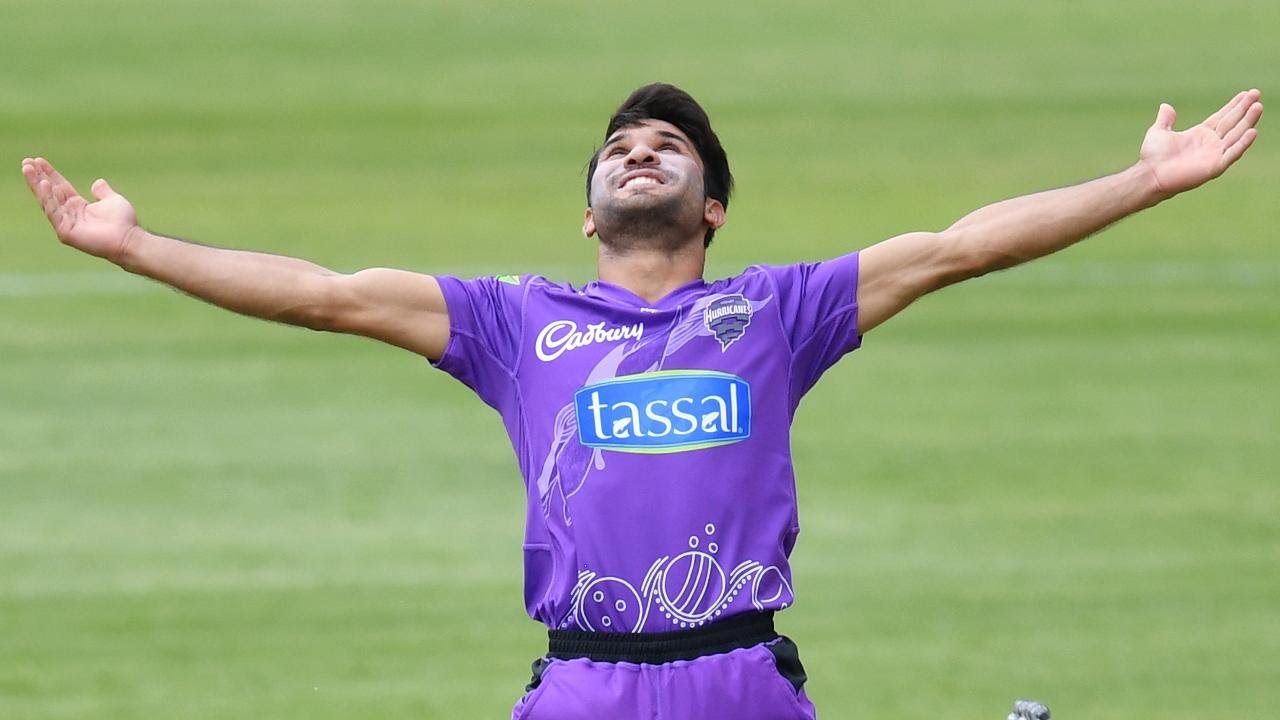