No peace for Mauricio Pochettino on the road towards Manchester United meeting scheduled for next monday at Old Trafford.

After the failure in the new stadium ground safety system which forced to delay Spurs new home debut, one of his more affordable players, goalkeeper and captain Hugo Lloris has been charged with drink-driving after being stopped by police in West London early on Friday at 2.20 am.

He was pictured with Arsenal defender Koscielny and Chelsea striker Giroud in a French couisine restaurant in Mayfair early on Thursday evening before being arrested and taken to Charing Cross Police station where he spent all the night before going home on his own feet across 11am.

Lloris had been released on bail and was due at Westminster Magistrates court on September 11. “I wish to apologise wholeheartedly to my family, the club, my team-mates, the manager and all of the supporters,” said Lloris.
“I take full responsibility for my actions and it is not the example I wish to set. Drink-driving is completely unacceptable”.

The 31-year old goalkeeper world champion with his national team France, didn’t attend Friday’s training session but should be regularly between the posts against Red Devils. On its side, the club said they will “take matters such as this extremely seriously and it will be dealt with internally”.

Pochettino remains focused on monday night clash against United. For Tottenham could be the chance to win the third match in the first three Premier League games in nine years: “It is good to make that statement,” he said during pre match press conference. “Of course we are a big club and we are on the way to becoming bigger but after four years [in charge] many people say we have won nothing. That is our history. We are trying to settle the basis to win and we are breaking records about good results. Of course that is not enough … but it would be perfect to win our first three matches for nearly 10 years. It’s so important.” 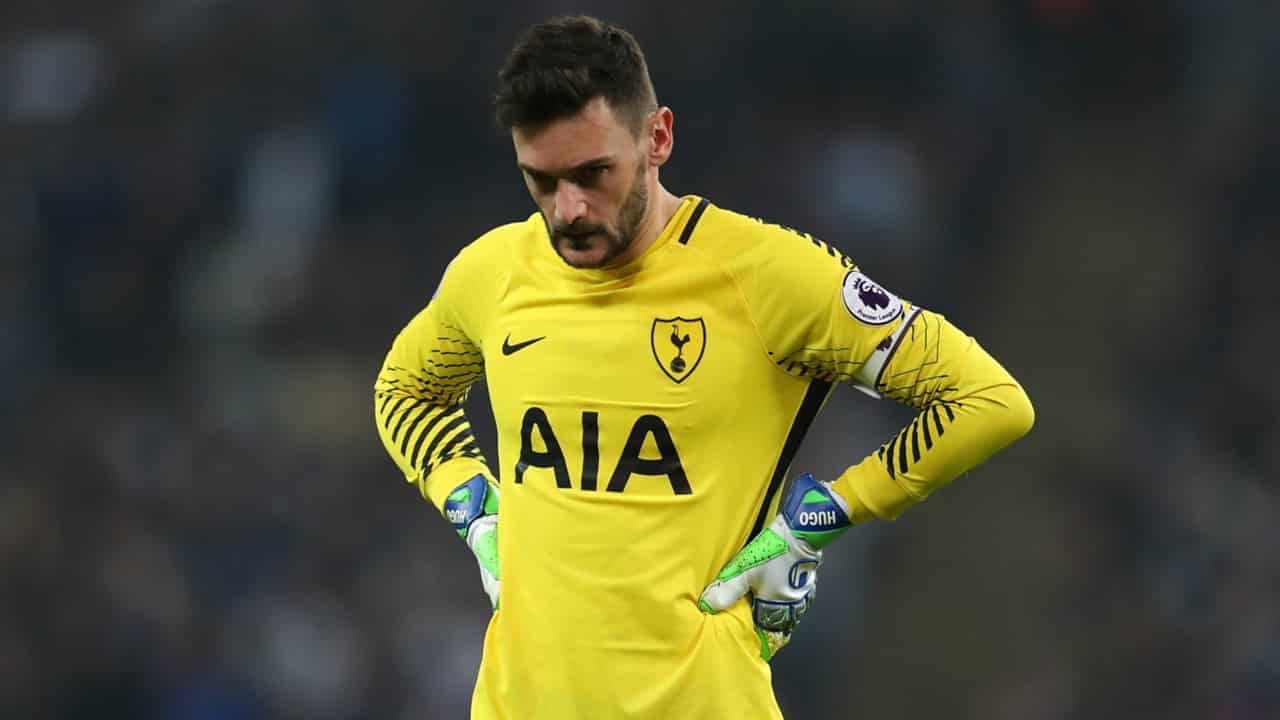