The Abu Dhabi T10 League 2019 has been finally over as Maratha Arabians emerged as the champions of the T10 League 2019 after defeating Deccan Gladiators by 8 wickets at the Sheikh Zayed Stadium, Abu Dhabi on 24th November.

As there were many international and stars players from different nationals team some of the new and emerging players also contributed good in their team victory and these players might get a good bid in the upcoming T20 biggest tournament that is IPL 2020.

The West Indies star helped the Maratha Arabians to win the T10 League 2019 final with his knock of 51* (26). The WK-Batsman not only scored with the bat but he also displays his wicket-keeping skills by doing three consecutive run-out in the last three balls of the opposition innings. If he goes under the hammer in the IPL 2020 Auction he will surely get a good bid from the franchises.

The Australia National Cricket Team batsman was released by Kolkata Knight Riders ahead of the 13th edition of the Indian Premier but after his performance in the T10 League 2019, the franchise must be regretting their decision as Chris Lynn went to become the top run-scorer of the season. He scored 371 runs in 8 innings with an average of 53, and he might get the highest bid in the IPL 2020 Auction.

The 21 years old England Cricket Team youngster is eyeing on the IPL 2020 and when asked about it he wished to play for Mumbai Indians. The two most successful IPL franchises Mumbai Indians and Chennai Super Kings are keeping an eye on Tom in the upcoming Auction. Banton scored 162 runs at an average of 40.50 in the 5 matches he played in the T10 League 2019.

Another England Cricket Team youngster the 22 years old George Garton impressed everyone with his all-round performance in the Abu Dhabi T10 League 2019. He was the highest wicket-taker of the league by picking 12 wickets in 9 matches.

Another West Indies WK-Batsman was the talk of the town during the T10 League for his big-hitting. Fletcher 5th highest run-scorer of the tournament with 186 runs in 8 matches. If come under the hammer in the upcoming Indian Premier League Auction he would be a pick that can’t be missed. 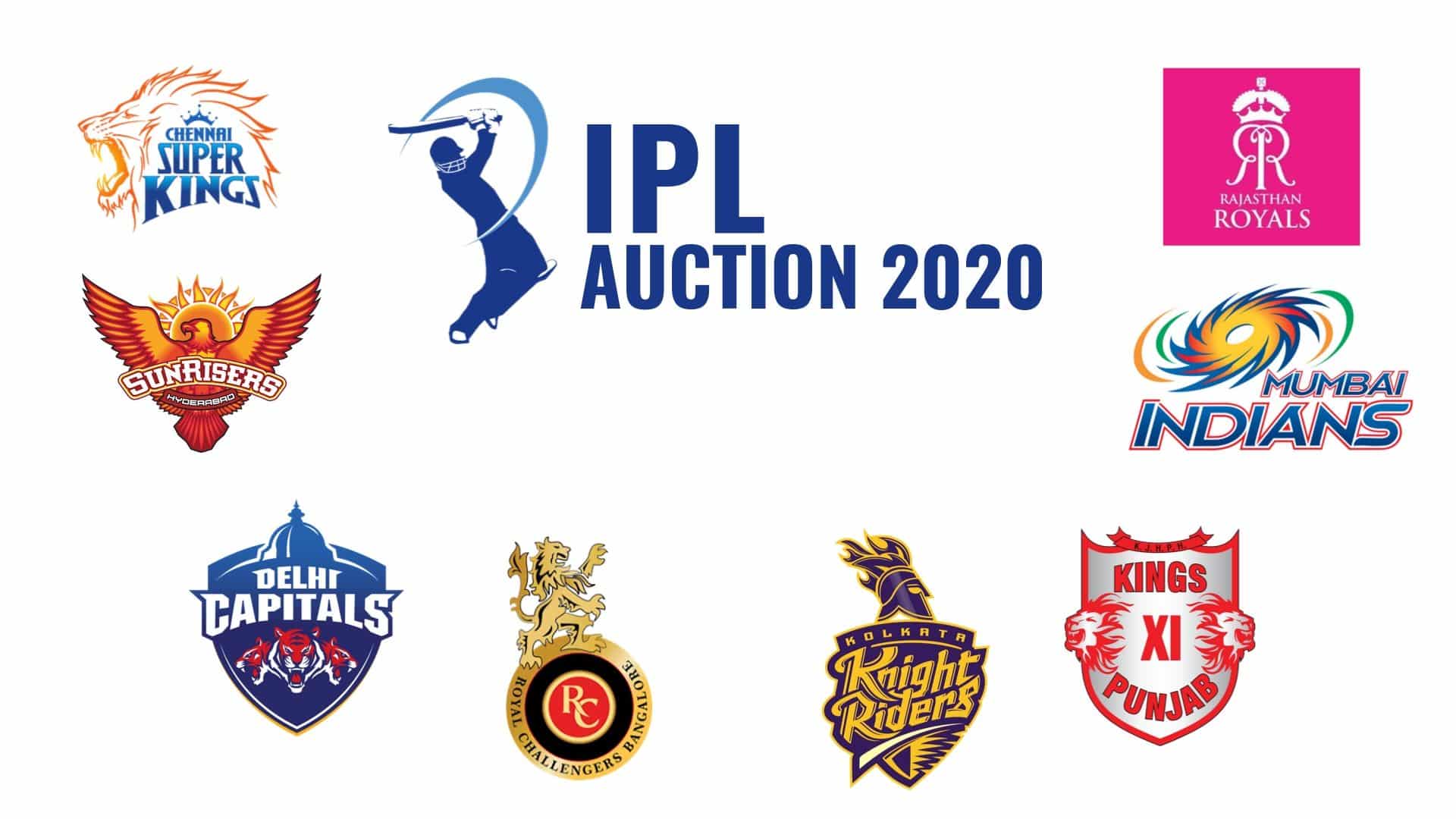