Football is in mourning as one of the world’s finest goalscorers has decided to hang up his boots. Sergio Aguero, aged 33 was in tears when he made the announcement.

‘The decision i have made, i have taken it for my health.’ “When they did the first physical test on me in the clinic, the medical staff called me to tell me there was a very big possibility that I wouldn’t be able to keep playing. From that point, I was processing it all but it wasn’t easy. One of the doctors told me straight up, ‘that’s enough.’

“I’m proud of the career I’ve had and am fortunate it is happening to me now rather than before. I don’t know what awaits me in the next life but I know there are a lot of people who love me and want the best for me.”

Agüero showed signs of chest pain and dizziness during Barca’s 1-1 draw with Alaves in October, causing him to be out of action for three months after having cardiac tests.

The Argentine, whose lustrous career began at Independiente, became a star when he joined Atletico Madrid in May 2006. He scored 100 goals in 230 appearances for the club.

He won the Europa League for the Spanish side who beat Roy Hodgson’s Fulham 2-1., playing as an assistant to both goals for Diego Forlán.

On 23rd May 2011, the Argentine striker announced his departure for Madrid and made a request to be formally released by the club. Although the news did not go so well with the fans, the board members accepted his decision and took the money.

Two months later, he signed for Premier League giants, City, who were considered a mid-table team, without a trophy in 29 years.

But on the 13th May 2012, he changed the club’s fortunes by scoring an injury-time winner against Queen’s Park Rangers, to snatch the Premier League Title from Ferguson’s United.

“Maradona conquered Italy, Messi did it in Spain and Aguero has done it in England, his numbers speak for themselves.”

‘First and foremost, I really feel for the boy. I’m sure he is in shock.’ The impact he had on the PL, on football was incrredible.” The goals he scored, the importance of the goals he scored.’ ‘Great player. One of the best I ever faced’

“One of the best strikers ever! Want to wish you all the best for the future legend. See you soon.”

He spent a decade at the club and remains their all-time top scorer with 260 goals.

ALSO READ:  Javier Mascherano set to be Argentina U-20 manager

Aguero also had 101 caps for Argentina, scoring 41 goals. He won the Coppa America in 2021 and an Olympic Gold in Beijing in 2008. Not to mention a 2014 World Cup Final appearance as a substitute against Germany.

He then joined Barcelona in July after sealing City’s fifth Premier League title.

The contract at Barca was for two years, but due to the severity of his heart condition, his retirement from the game was shortly announced.

It is always disheartening to see a legend of a sport retire, particularly when it’s to do with a reason regarding their health.

Bolton Wanderers midfielder, Fabrice Muamba was forced to retire after his cardiac arrest in the middle of an FA Cup Quater Final with Tottenham Hotspur.

It may be the beginning of a new era, but sadly, football has now officially lost one of its greatest ever players.

For more news and gossip on Aguero, tune into World in Sport. 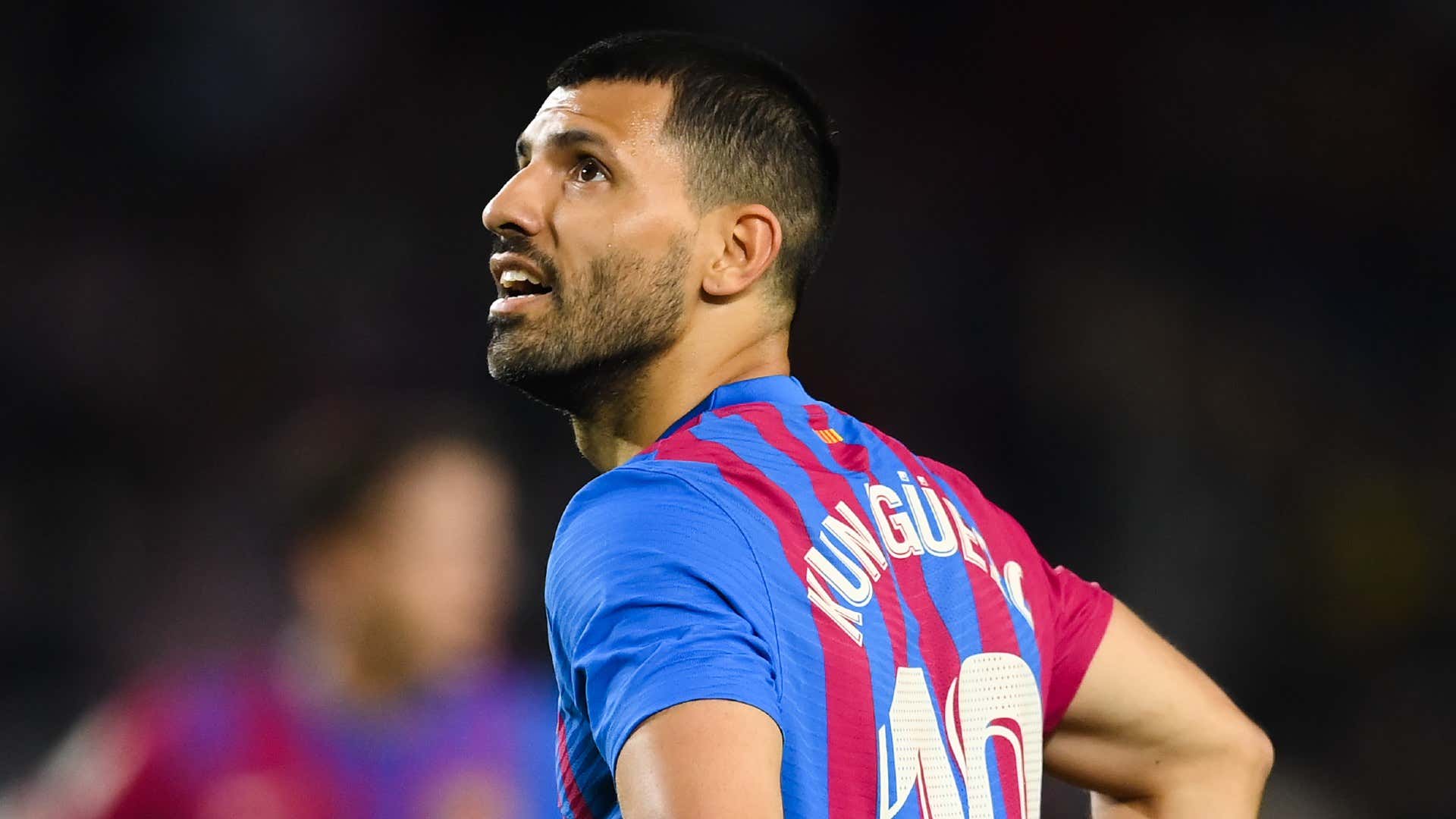