Pakistan had a great time in test cricket in recent times and it went on to become the number 1 test team under the captaincy of Misbah Ul Haq before India replaced them at the top of the rankings. Mostly they tested the success on their adopted home and recently they faltered against the Kiwis.

And now they are up against the unimpressive Australian side who too has been struggling in the past few months in tests. Australia on the other hand would be looking to end the year on a positive note after their embarrassing test series loss to Srilanka and South Africa earlier to this series. Australia struggled in the first two tests against the proteas and lost both the test to them. They made some changes in the team combination and introduced some new faces which delivered a win in the third and final test of the series which was a day and night affair. The same 12 may be retained by the Aussies for their upcoming day-night test at Brisbane against Pakistan.

Australian middle order was not put to test in the third test at Adelaide against the proteas and this may be a cause of worry for them. Also batting under the lights with the pink ball will be a great challenge for the Australian batsman especially when the pink ball favors the wristy bowlers. Pakistani unit comprises of a few wristy bowlers who can swing the bowl in and out and Australian weakness against swing has already been exploited by the South Africans in the test match series that took place earlier. The Australian team is a set of newbies and they may have to look into it that they settle well within the team combination.

Pakistan on the other end will have to post a total above 250 run mark if they want to give themselves a chance on the quick and swinging Australian pitches. Middle order has also been a worry for the Pakistani sides as well and they expect young Babar Azam to fire in the series. It would be interesting to see that how the Pakistani openers tackle the bowling duo Stark and Hazelwood who has been bowling quite efficiently in the recent days. Pakistan would also need Mohammad Amir their strike bowler to strike if they want to have an upper hand over the Aussies.
Live action will begin at The Gabba Stadium, Brisbane from 15 of December. 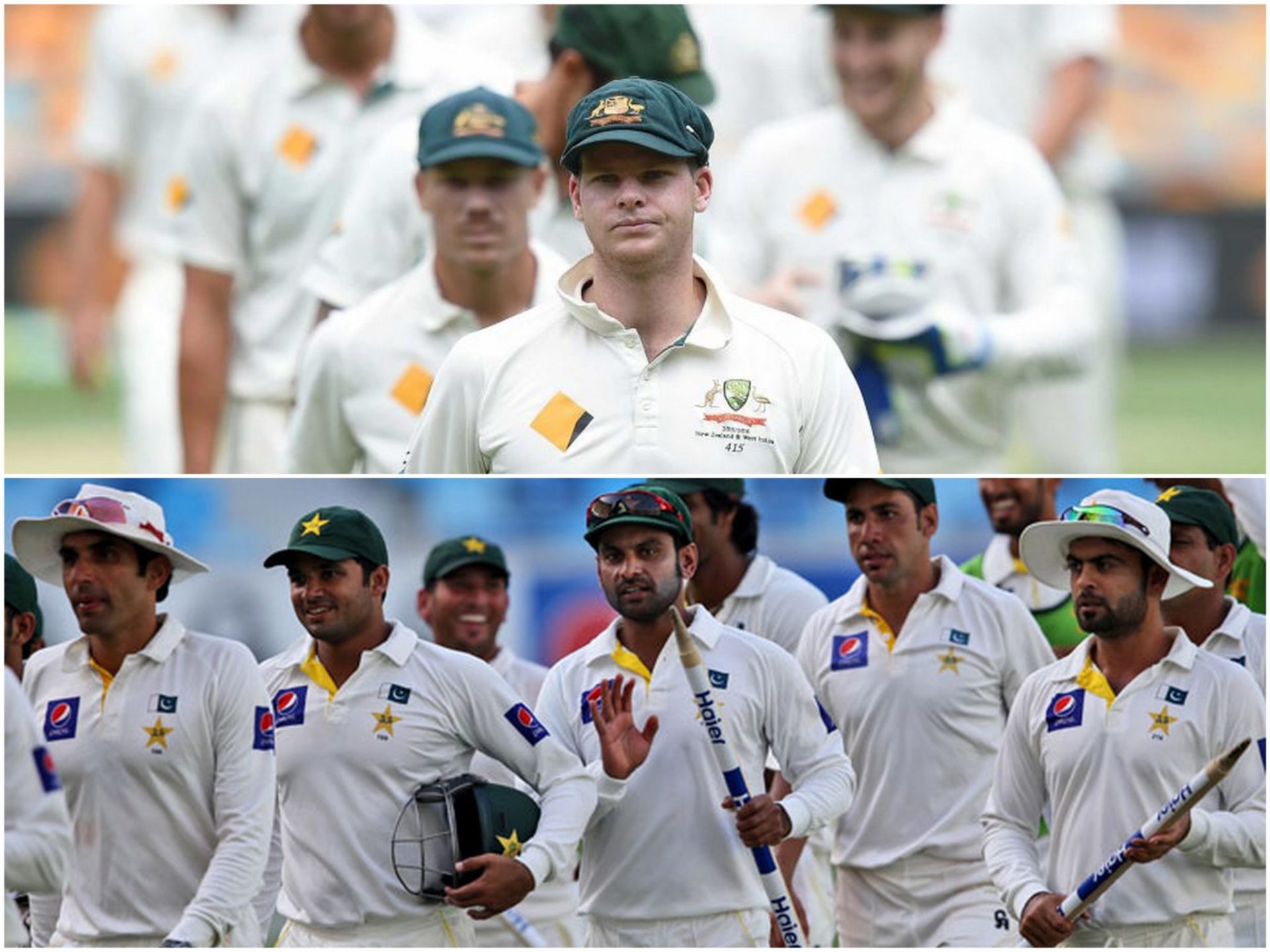