Anthony Joshua vs Oleksandr Usyk 2 is not only one of the biggest fights in British boxing history but one of the biggest fights In Boxing History on one hand you have Oleksandr Uysk a technical genius who mentally fatigues every opponent he comes up against with his scintillating footwork and his ability to pivot and create angles on his opponents and then unleashing a barrage of punches. And then you have Anthony ‘AJ’ Joshua the golden boy of the British Heavyweight boxing division.

The fight was one for the ages. 90,000 fans inside Wembley Stadium broke records fans inside the stadium and around the world got exactly what they paid for a heavyweight clash for the ages. Joshua knocked the legend Klitschko down in round 5 before his dream was nearly knocked out of his hands in round 6 when Klitschko scored a knockdown of his own. The fight was balanced on a knife edge with both fighters not wanting to commit themselves and both fighters visibly feeling the exhaustion from the battle they had been in this all changed however in round eleven when Joshua unleashed an uppercut from hell that ultimately spelt the end for Klitschko the dream was realised and surely it was only up from there? Or so we thought

A shock loss against Anthony Ruiz Jr showed the first cracks appear in the armour of Joshua the loss was avenged with a beautiful technical display in Saudi Arabia that saw him win back his belts. A convincing win against the Veteran Kubrat Pulev would also follow. Then a title fight against Joshua and Usyk.

Uysk had conquered the Cruiserweight division beating everyone that was offered to him having nothing left to accomplish in Cruiserweight he decided to move up to the Heavyweight division two wins against heavyweights Chazz Witherspoon and Derek Chisora showcased that Usyk could hold his own against some of the top heavyweights his footwork combined with his ring control proved to be too much for Chisora and Witherspoon.

Those wins set up a mandatory title fight against the champion Anthony Joshua. A win for Joshua against Usyk would more than definitively set up a mega-fight against the Gypsy King Tyson Fury to unify all of the Heavyweight belts a fight that had been on the cards for many years but never materialised for many reasons but a win against Usyk would surely cement that fight but as boxing goes anything can happen.

The Ukrainian completely outworked Joshua creating traps and angles and baiting Joshua into throwing jabs with his high guard and avoiding Joshua’s big right hand by placing his lead foot on the outside of Joshua’s lead foot. The consistent feints confused Joshua and led to the southpaw Usyk landing his left hand straight consistently throughout the fight and even rattling Joshua at the end of round 3 and then again in round 7 The consistency of Usyk won him not only the fight but also the belts by Unanimous Decision with the judges scoring it 115-113 116-112 and 117-112 in favour of the Ukrainian. Almost a year on and AJ and Usyk are ready to go to war once again this time in very different circumstances.

The fight will take place on 20th August in Jeddah, Saudi Arabia a world away from the conditions of the first fight in London. AJ’s corner will be a lot different this time as missing is long-time trainer Rob McCracken and in his place is veteran trainer Robert Garcia who most notably trained Nonito Donaire, Mikey Garcia, Kelly Pavlik and Marcos Maidana. The fighters Garcia has trained are most notably known for their aggressive and pressuring style which Anthony Joshua hasn’t possessed in recent fights. Joshua’s approach in recent fights has been a lot more patient instead waiting for the openings and utilising his jab well instead of getting caught in wild exchanges like in the Ruiz first fight. A new trainer means a new voice in the corner of AJ but what are both fighter’s keys to victory?

Anthony Joshua needs to make it difficult for Usyk he needs tactical aggression and needs set the pace of the fight and not let the Ukrainian settle into his usual movement. Joshua had the majority of the success in the first fight when he was aggressively throwing a range of different punches and not letting Usyk dictate where the fight went. His straight right caused Usyk problems and he even managed to open up a cut above his left eye. For Joshua to win his belts back in this fight he needs to be more aggressive and make Usyk really feel his power he needs consistently throw and overwhelm Uysk completely and he needs to be the one setting the pace and not Uysk.

We saw the fight against Derek Chisora that Uysk in some instances was uncomfortable with the overwhelming pressure that Chisora applied. Applying these tactics will be easier said than done as friend of AJ and former challenger of Usyk Tony Bellew detailed in an interview “He mentally exhausted me in our fight by constantly having his front foot close to mine. That doesn’t sound much. But it’s mental pressure he puts on you not physical.” This was evident in the first fight where Joshua was so exhausted at the end of round 12 that he couldn’t even bring his hands up to defend himself due to the constant movement and mental pressure Usyk inflicted. Joshua’s best chance at winning will be to stop or knock out the Ukrainian which 18 others have tried to do and 18 others have failed.

Oleksandr Usyk’s best chance of retaining his belts is to implore the exact same tactics he did in the last fight against AJ he knows this time Joshua will most likely come out with a much more aggressive approach so his best way of winning is creating traps to lure Joshua in a then unleashing a range of different punches. Joshua will be the most dangerous in the first 6rounds, so that’s where Usyk will have to be the most careful in avoiding Joshua’s heaviest punches, particularly the straight right down the pipe. Usyk has to never set in his footwork in order to make Joshua miss and fatigue and then in the later rounds when Joshua is tired and will most likely go into a defensive stance that’s where his best chance at picking off Joshua will be.

Both fighters will be dying to get back in the ring. Usyk wants to prove to the world his win wasn’t just a fluke and he is the true heavyweight champion. While Joshua needs to win his belts back to show he belongs on top a second loss for Joshua would leave his career in serious jeopardy and leave many people wondering how he recovers. Whatever happens on August 20th a heavyweight battle for the ages will commence and you won’t want to miss it 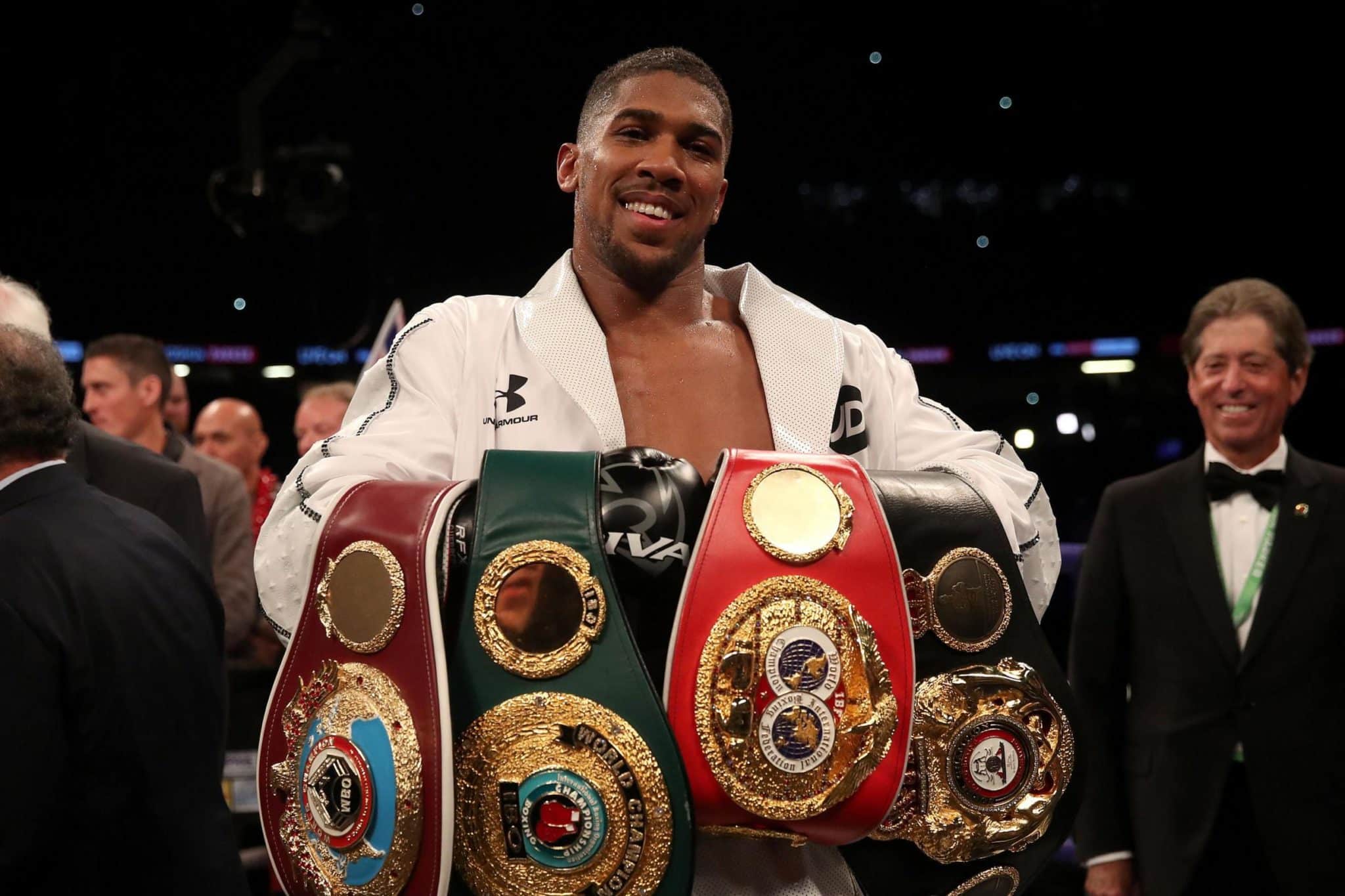