The Arab world is abuzz with sporting news this season, with everything from golf to tennis appearing on our screens. With these sports, anything is possible as we look at some of the top headlines from this area of the world.

Jockey Sam Hitchott has described horse ES Ajeeb as the top Purebred Arabian that he has ever had the pleasure to ride. This UAE bred horse won a fantastic victory in the Group 2 Bani Yas at Meydan Racecourse. This horse is a brilliant example of the breed and thrilled spectators with a wonderful performance.

The horse, owned by Shaikh Abdullah Bin Majid Al Qasimi, was bred at the Emirates Stud Farm, snatched the victory from Mawahib. ES Ajeeb led the pack for the majority of the race but Mawahib was able to close the gap up to the finish.

The Finale of the Abu Dhabi Grand Prix

The Abu Dhabi Grand Prix has now finished, with Lewis Hamilton taking the top spot from the racing competition. At the end of the season, Lewis Hamilton finished things off on a high taking the trophy from this prestigious event.

It wasn’t all good news from the track though, as a crash also occurred. Thankfully, no one was injured during the incident though the car ended in a blaze. There was some controversy surrounding the cause of the crash, but no formal action has been taken.

Ons Jabeur is an Arab tennis player that is no stranger to headlines, as she’s become the first Arab woman to make her way to a WTA semi-final. She put on a fantastic display at Moscow in the Kremlin Cup. She’s hoping to make it into the top 30 female tennis players of the year by the end of the current season.

She’s hoping to build on the experience that she has gained in this season to make 2019 a stellar year. From there, she hopes to continue to hold or improve the rankings to become an even better player. If you want to bet on this sport, then be sure to check out this Tennis Betting guide for tips and tricks.

The 10th edition of the prestigious Globe Soccer Awards’ Player of the Year will be taking place in Dubai this year. The nominees for the awards have been announced, with some big names gracing the shortlist. The best player of the year nominees include Antoine Griezmann, Cristiano Ronaldo and Kylian Mbappé.

These three players are also up for the Ballon d’Or earlier in the year. Fans will be watching eagerly for a hint of which will take the Player of the Year award.

These top headlines are hitting the Arab world with sports fans taking a massive interest in the area. With everything from tennis to horse racing, there’s a lot to learn! 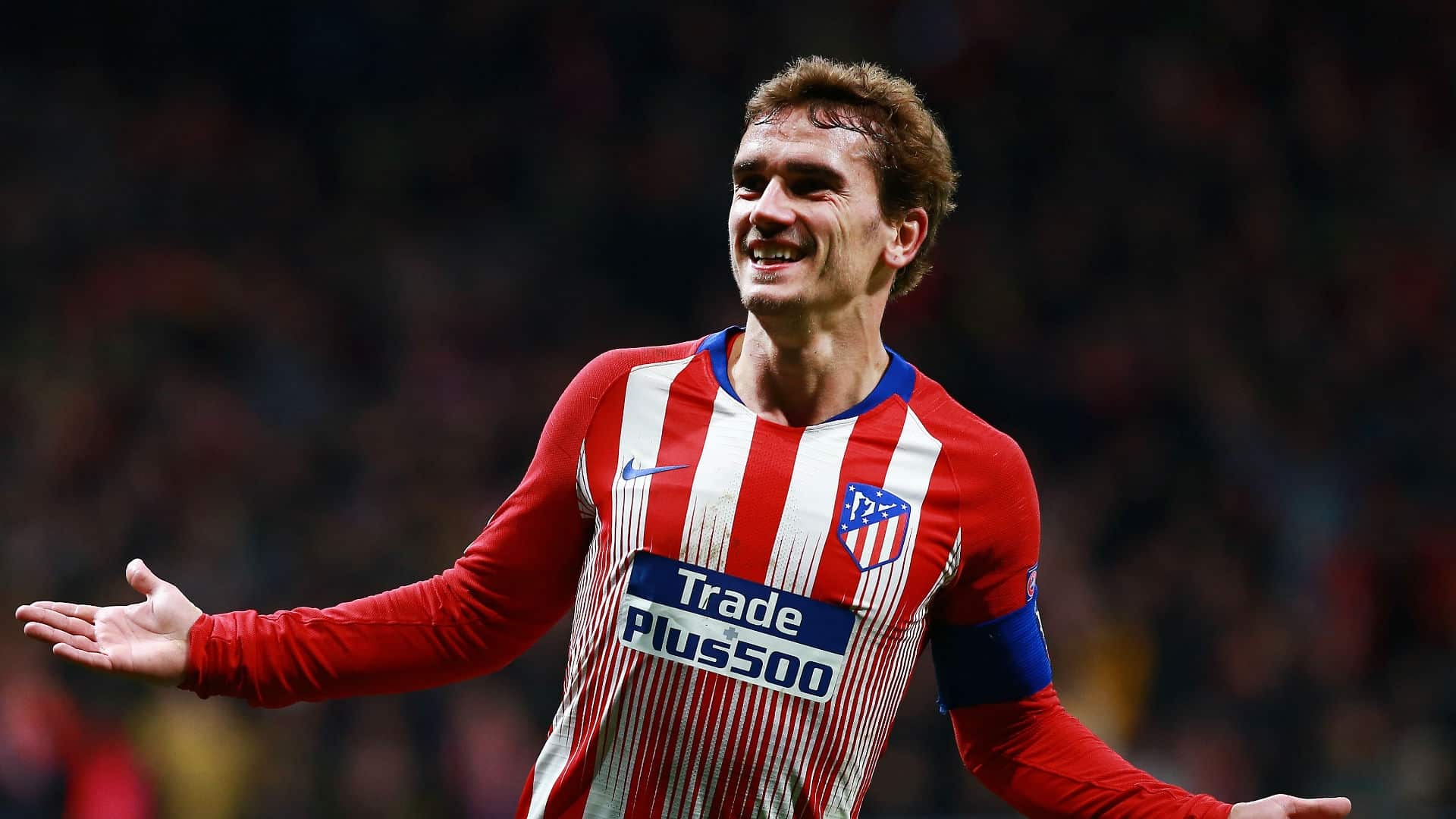