Glenn Phillips scored 80 off just 35 balls as the Welsh Fire men defeated the London Spirit in the final group stage game of the Hundred.

London Spirit would win the toss and elected to field first.

Opener Josh Inglis would be the final wicket to fall, caught by Matt Milnes off the bowling of Higgins for 72 off 45 balls with David Wiese and Roelof van der Merwe finishing 1 and 2 not out respectively.

Leus du Plooy would be LBW to Crane for 26 before Higgins would be caught by Bopara off the bowling of Cullen for 8. Critchley would be the final wicket to fall, caught by Rossington off the bowling of Wheal without scoring – Cobb (28 off 15 balls) and Qais Ahmad (13 off 6 balls) seeing the hosts home with a couple of balls to spare. 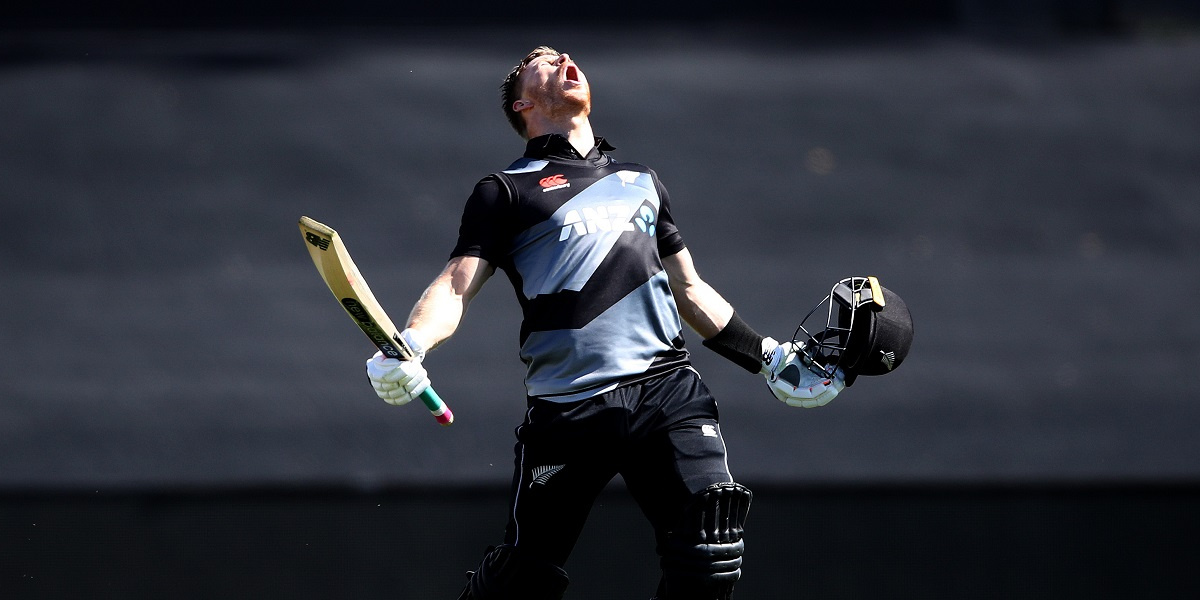