Victory for Chelsea would put them within touching distance of confirming a top-four finish, whilst a win for the Gunners would put them above eighth-placed Everton on goal difference and keep their chances of Europa League qualification going, the hosts had made seven changes from the side that had won at The Etihad last time out, maybe with the FA Cup final on Sunday in their minds, whilst Arsenal had made five changes.

Chelsea had the first real chance, and it was a sitter, as Arsenal defender Pablo Mari was too casual as he tried to control a pass, and saw Kai Havertz nick it off him and run in on goal from midfield, but he could only lift the effort over the bar.  It was a golden chance after twelve minutes for the hosts, but four minutes later they gift-wrapped Arsenal the lead.

Jorginho played a back pass towards his own goal without looking and to his horror saw Kepa, not on his line, and although the keeper managed to scramble back to scoop off the line, the ball went straight to Pierre-Emerick Aubameyang who squared for Emile Smith Rowe who scuffed an effort in off the post. It had not been a clever few minutes for the home side, that was for sure, and also it would have been interesting to see what would have happened had Arsenal not scored because Kepa technically handled the pass back with his hand, but anyway Arsenal scored so that issue didn’t arise.

The hosts almost found a leveller midway through the first half when a lovely ball released Christian Pulisic down the right, and his cut-back found Mason Mount whose goal-bound effort was brilliantly blocked by Rob Holding, had he not been there Bernd Leno probably would not have saved it, so it was a crucial block by the Gunners defender.

Mount then forced a decent stop from Leno as Chelsea continued to have the better of the contest despite that goal for the visitors, and then Pulisic could only loop a header onto the roof of the net after Kurt Zouma had won the initial header, and then a slip from Bukayo Saka saw Ben Chilwell get into the box down the by-line, but his low cross was parried by Leno before being scrambled clear for a corner. The Gunners had managed to reach the break a goal to the good, their goal being the only shot they had on target thus far courtesy of a glaring error from the home side.

Chelsea continued to be on the front foot in the opening fifteen minutes of the second period and had the ball in the net on the hour mark when Pulisic chested home from close range at the back post, but he was miles offside and VAR correctly ruled it out, not sure why the linesman could not have just put the flag up, it was so clearly offside, but those are the rules these days, even if it is as obvious as that was!!!

Hector Bellerin, on as a substitute, fired a rare Gunners effort straight at Kepa midway through the second period, whilst Oliver Giroud, who was making only his second substitute appearance for The Blues in ten games, skewed a good opening well wide of the target, it was the finish of a striker who had not played that much to be fair, and with twenty minutes remaining Arsenal still had that slender one-goal lead.

Martin Odegaard then struck over from a decent position after a Kieran Tierney cross from the left had found him as the Gunners began to see more of the ball, Chelsea looked baffled as they had been unable to break down a tough visitor’s defence, they had not had a shot on target since the 28th minute.

With four minutes remaining of the ninety Chelsea got down the left and the ball in found Pulisic free on the right, but he had to stretch and in the end, could really only guide an effort into the arms of Leno, and then Chelsea somehow failed to level in the 90th minute when Zouma saw a header brilliantly tipped onto the bar by Leno before Giroud volleyed the rebound against the woodwork, and Arsenal had clung on to a very hard-earned three points.

The Gunners completed the double of Chelsea for the first time since their invincible 2003-04 season, they still have an outside chance of a top-seven finish and the Europa League, whilst this is a set back for Chelsea who fails to go third this evening, and it is not ideal prep for their FA Cup final against Leicester at the weekend, although no doubts changes will be made. Those two also meet next week in a big game in the league. 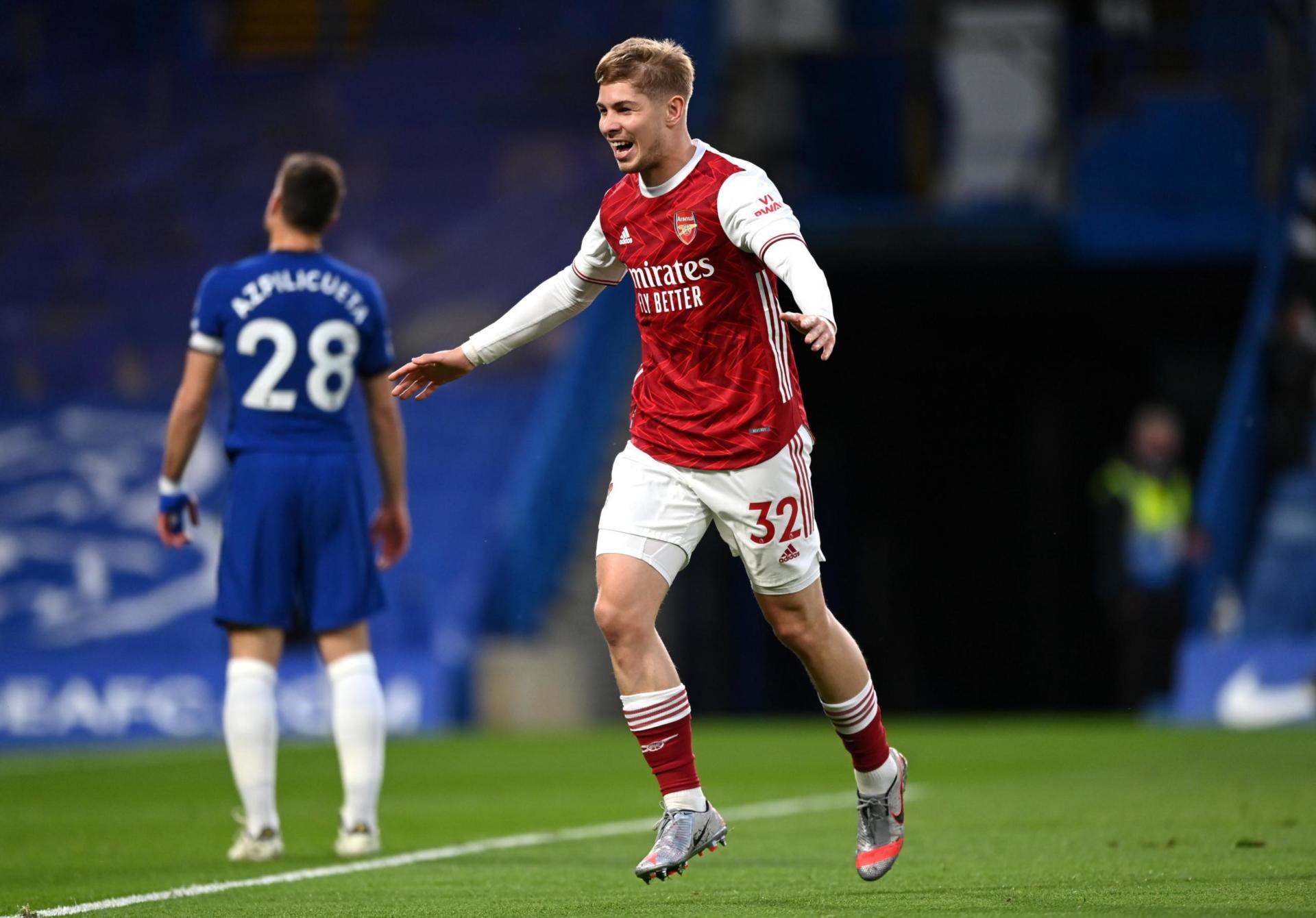