A huge goalkeeping error from Bernd Leno earns Everton a vital 1-0 victory in their pursuit of European football and their first win away at Arsenal in 25 years.

It’s been an eventful few days in the Premier League to say the least, with Arsenal being well amongst the drama of the proposed ‘European Super League’. Their week culminated with a crucial clash against Everton who before the game sat three points ahead in 8th.

The Toffees were given a huge boost with the return of top-scorer and England international Dominic Calvert-Lewin, who has 14 league goals so far this season. Meanwhile, Arsenal boss Mikel Arteta made six changes to the side that drew 1-1 with Fulham last Sunday.

Dealings off the pitch provided much more excitement than the first half which was fairly uneventful, although Everton did have the better of the chances and perhaps deserved to be ahead at the break. The best of their chances came as a result of a set-piece from Gyfli Sigurdsson which clipped the top of the bar.

The second half got off to a flyer when the Gunners were awarded a penalty for a foul on Dani Ceballos which was later ruled out for an offside in the build-up after a VAR check.

Arsenal almost took the lead moments later when. Everton defender Mason Holgate sliced a clearance that had keeper Jordan Pickford scrambling, but thankfully for him went just wide. The home side then started to mount on some pressure and were looking much the better side. They should’ve taken the lead through Calum Chambers who flashed an effort over the bar after a free-kick was whipped in by Bukayo Saka.

The pressure built by Arsenal kept coming and Toffees boss Carlo Ancelotti was forced to bring on a defensive reinforcement in Fabian Delph, who replaced Andre Gomes to try and sure things up at the back.

Despite the Gunners gaining a strong foothold in the game, it was the visitors who took the lead with 15 minutes to go. Richarlison skipped past Granit Xhaka and hit a rather hopeful cross from a tight angle that Leno completely misjudged and turned into his own net. A huge blunder from the Arsenal keeper, which meant his side were heading for their sixth home defeat of the season.

Down the other end, Pickford kept his side in front in the dying minutes when he kept out Gabriel Martinelli from close range. The Everton keeper showed great reactions to get down low and parry the ball out of the danger area.

The game ended 1-0 with the visitors taking all three points and Leno’s error proved to be fatal. The result looks to have halted any hopes of Arsenal making it into Europe via the league for next season as they now trail Liverpool in 7th by seven points. Arteta will likely have all his eggs in the Europa League basket, with a semi-final to play against Villarreal in six day’s time. Everton remain in 8th place but move to within a point of Tottenham in 6th and also have a game in hand.

Tomorrow’s Premier League action involves key clashes at both ends of the table in the fights for Europe and for survival: 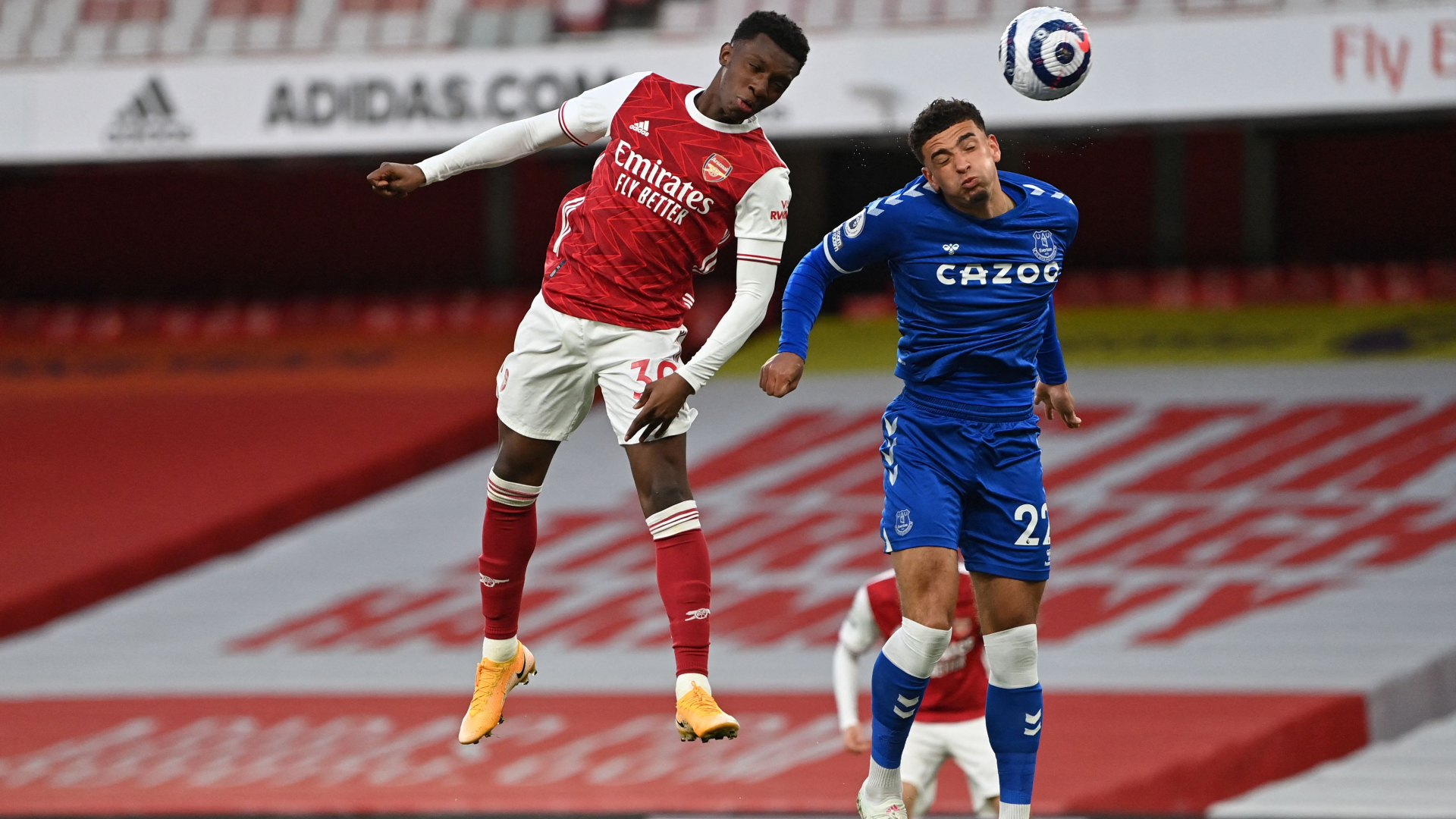