Hammers shoot themselves in the foot after a catalogue of crucial defensive errors gave Newcastle the win in a dramatic 3-2 result at St. James’ Park.

West Ham had the chance to continue their fine form and get a step closer to playing Champions League football next season against 17th placed Newcastle, but couldn’t quite get the better of Steve Bruce’s side.

The Magpies were given a huge boost as star-man Alan Saint-Maximin returned to the starting line-up after a lengthy period out due to injury and looked to immediately trouble the Hammers backline early on.

The home side started brightly and looked dangerous on the counter attack through Saint-Maximin and Jacob Murphy pushing forward at times, but early signs suggested the visitors were happy to be patient to try and work an opening in a stubborn defensive setup by Steve Bruce.

It was Newcastle who took the lead after 36 minutes in highly unusual circumstances and it was the danger man Saint-Maximin who was involved. The final touch came off Issa Diop who in the end turned it onto his own net after a mix up with Fabianski, but Saint-Maximin deserved all the credit for a tenacious run which the Hammers could not deal with.

To make things worse, Craig Dawson has received a second yellow in the build-up which sent them down to 10 men and made their task a little bit harder.

West Ham then made things even harder for themselves after conceding a second goal, this time thanks to a goalkeeping error that led to Joelinton’s third goal of the season. Fabianksi was unable to claim the ball from a corner as it slipped through his gloves which meant Joelinton was presented with a tap-in from just a yard out. Despite the huge gap in places in the table between the sides, Newcastle were deservedly two up at the break.

Proceedings continued in the second half much the same as the first with Newcastle happy to play on the break and West Ham not really being able to create any clear-cut chances.

However, much to the delight of Moyes’ men, Saint-Maximin was substituted with half-an-hour to play and was replaced by Callum Wilson who had just returned from injury.

The Hammers did manage to get a breakthrough with 20 minutes to go as Diop made up for his earlier own goal to score at the correct end this time. Jarod Bowen swung in the cross and Diop rose above the defenders and fired a header past the keeper.

As you’d expect Newcastle’s backs were now well and truly up against the wall and gave away a penalty after VAR checked a handball claim against Ciaran Clarke. Jesse Lingard made no mistake in dispatching the spot-kick to level the score.

At this point, West Ham was looking the favourites to take all three points. That was until Joe Willock scored his third of the season to edge his side in front on 82 minutes to set up a tense finish.

The Magpies eventually held on to the three points which have given them a huge advantage now over Fulham in the fight for survival, as they now go above Brighton and Burnley into 15th place.

West Ham, however, missed the chance of climbing above Leicester into third and have given Chelsea the chance to leapfrog them into the top four as they host Brighton on Tuesday at Stamford Bridge.

Wolves confirm Sheffield’s fate for next season after a 1-0 win sends the blades back into the Championship.

Wolves went into the game with some notable absentee’s with Pedro Neto now out for the season due to injury and Ruben Neves isolating with Covid-19. Raul Jimenez and Jonny Otto were also out with serious injuries that both are recovering from.

Sheffield United knew that losing would confirm their fate of returning to the Championship, so getting a result today was vital if they were to have any hope of staying up, however slim that hope was anyway.

There wasn’t too much action in the first half as both teams looked a bit low on confidence going forward. Wolves’ best chance came when a looping flick from Willy Boly was tipped onto the bar by George Baldock.

Sheffield wasn’t able to test Wolves keeper Rui Patricio at all and certainly looked like a team at the foot of the table having scored only 17 goals all season.

VAR was again a talking point that failed to spot a potential red card as Rayan Ait-Nouri appeared to step on Rhian Brewster’s ankle, which rather strangely ended up with the Blades forward receiving a booking instead. Looking at the replay, Ait-Nouri was lucky to be on the pitch after the incident.

The second half started slowly, but the home side managed to break the deadlock through Willian Jose on the hour mark, who before tonight had not scored in his previous 12 Wolves appearances. Adama Traore picked the ball up on the right-wing and made a trademark bursting run past the defender and picked out Jose on the six-yard box who smartly finished past Aaron Ramsdale.

Despite breaking the deadlock, Wolves were being pegged back by the visitors who were enjoying most of the possession. They almost levelled proceedings through Enda Stevens who turned his marker inside-out and blasted an effort that Patricio had to react quickly to by tipping it over the bar. The blades continued to create chances, but could never find that final ball which has rather summed up their torrid season.

On the night, the result means Sheffield United have now been relegated and the inevitable has been confirmed, although to their credit, they deserved more and were arguably the better team. Nuno will be happy with the result as they close the gap on their Midlands rivals Aston Villa and will now be planning ahead for next season where they can start fresh and try to regain the form of their first two seasons back in the top flight. 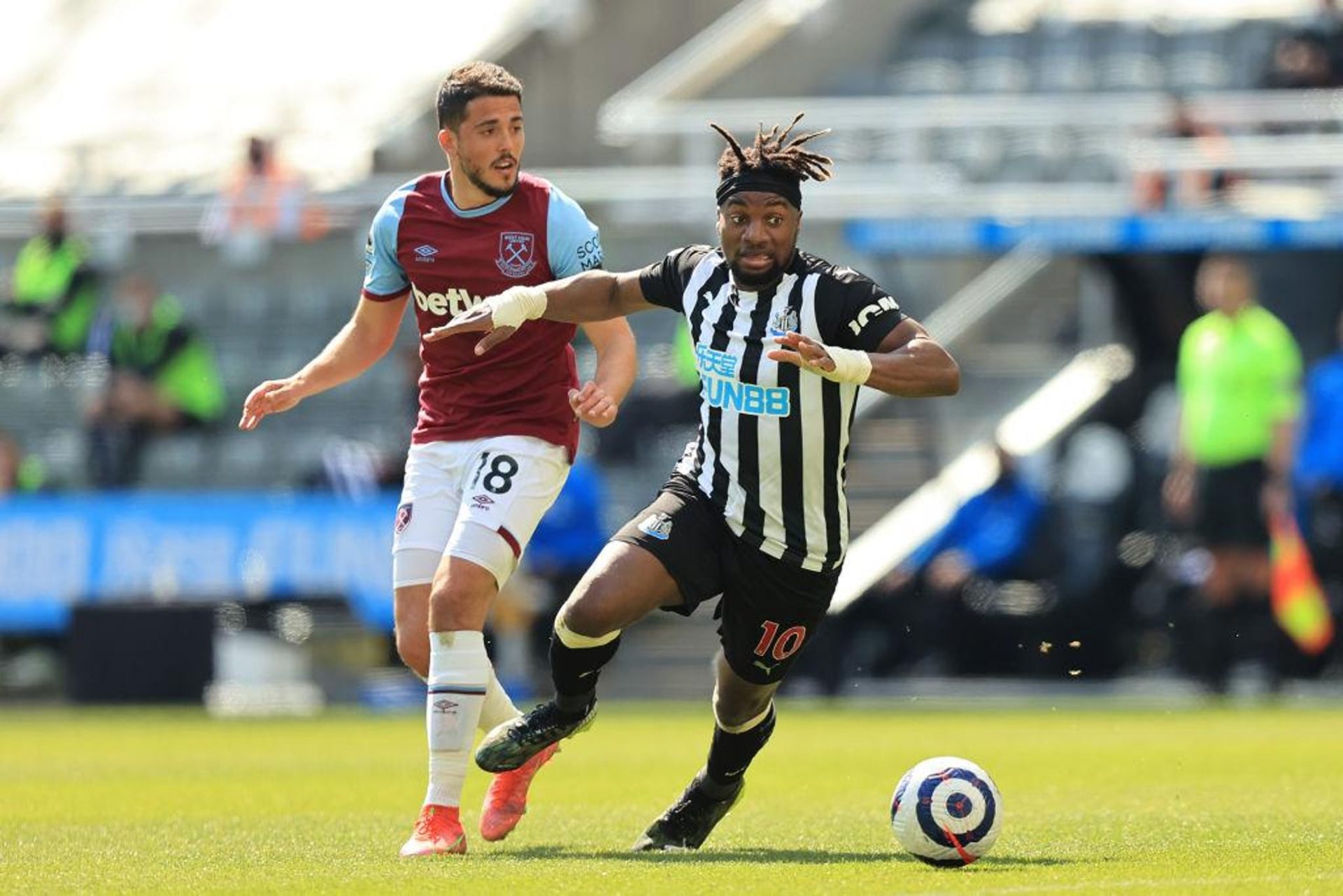