Aston Villa is on the cusp of making their third summer signing in the form of exciting Bayer Leverkusen winger Leon Bailey.

The Premier League outfit officially confirmed on Saturday that they have agreed on a transfer fee for the 23-year-old Bayer Leverkusen winger with only medical and personal agreement impending.

Aston Villa and Bayer Leverkusen have reached an agreement for the transfer of Leon Bailey subject to the player completing a medical and finalising personal terms.

It is believed that Aston Villa is paying Bayer Leverkusen a hefty transfer fee of around £35million+add-ons to acquire the services of Jamaican International.

Belgian Pro League outfit Genk didn’t know they are picking a gem when they snapped up a raw talented young winger Leon Bailey back then he was playing for a Slovakian outfit AS Trencin U-19s.

After coming through the ranks of the reputed Genk academy, Leon Bailey truly burst onto the scene in the 2015/16 season when he scored 4 goals and assisted a further 7 assists in just 25 league appearances.

He caught the attraction of many when he starred for Genk in the Europa League the very next season as he netted 4 goals in just 500 minutes of Europa League action catching the eyes of the continent with his impressive performances.

Bayer Leverkusen took the risk and jumped onto the chance to sign the wonderkid for a reported deal worth around £12m.

He has since spent four seasons at Bay Arena, becoming an indispensable part of a very talented Leverkusen squad over the years.

The versatile and mercurial winger is often regarded as a ‘wide-man owing to his remarkable goalscoring abilities and creative output, he directly contributed to 65 goals with the 156 appearances he made for Bayer Leverkusen.

His talent has obviously not gone unnoticed with him being linked to pretty much every big club, the likes of Arsenal, Man United, Liverpool, Everton, Real Madrid and Bayern Munich have all shown their interests.

His versatility can be the key for the Villans as he’s capable of playing anywhere in the frontline or in the midfield, he’s equally influential from both areas of the pitch.

Talking about his numbers from last season, in particular, he scored 9 goals and laid 7 assists in the 30 appearances in all competitions. He’s not a very high volume shooter at 1.9 shots per game but the quality of his shoots is particularly high. He’s got a deadly left-foot and has a hang of picking the right spot from outside the box, often scores the top bins and blinders.

He’s a set-piece specialist and has scored many goals through direct free-kicks, his creative numbers are also excellent with 1.6 key passes and 1.6 long balls per game(mostly used for switching the play).

He’s an along the line dribbler, tends to offer width more often than cutting inside and have a go at goal. In the last term, he completed 2.5 dribbles per 90. The Below heatmap shows you his average positioning.

His quickness, typical dribbling and shooting ability makes him a nightmare for any defence.

Villan’s owners (Naseef Sawiris and Edens) are acting very ambitiously in the transfer market, It looks like it will be another summer of heavy spending from them.

The Villans have already secured the move for Norwich’s Emi Buendia in a deal that could rise to upwards of £38-million and former club winger Ashley Young but this time as a defender.

The Leon Bailey move has also sparked the Jack Grealish transfer to Man City, on the outlooks of it seems like that a £100 million bid has already been tabled by the Citizens and now Villa are ready to swoop in the cash to bring an apt replacement and strengthen the key areas.

It’s not a disaster in any sense for the Villa fans, their owners have the ambition to progress the club, the Jack Grealish money would surely be directly reinvested in acquiring the likes of Tammy Abraham, Todd Cantwell or James Ward-Prowse, which would be more than enough to regularly challenge for Europe for many years to come.

Do follow our Forums sections to get the latest football transfer updates. 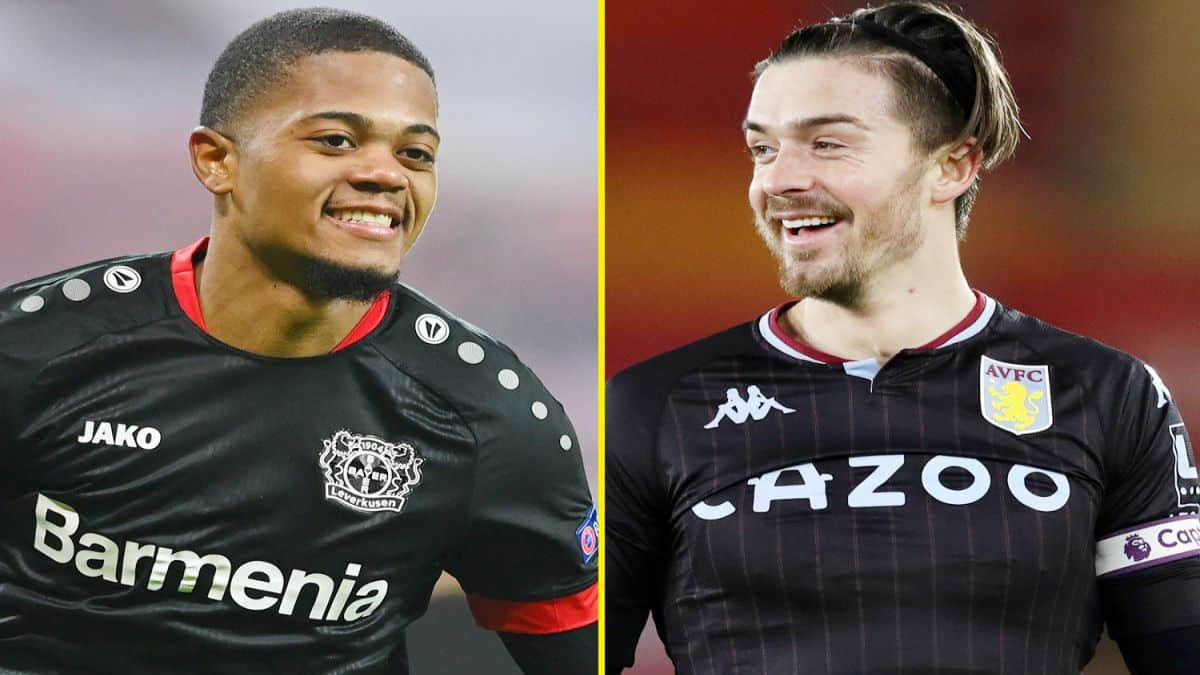