In a piece of sensational news, There’s a big turnaround in the Premier League transfer market as Emi Buendia has reportedly chosen Aston Villa over Arsenal and is all set to sign for the Villans with the “Medical” being imminent. The negotiation has reached an advanced stage and the deal is expected to be announced within the next 24 hours.

Aston Villa have agreed upon a club-record deal worth £33m upfront, which could rise to upwards of £40m with add-ons to blow Arsenal out of the competition for the Championships player of the season and Norwich’s chief creator Emiliano Buendia.

There are rumors that Buendia has agreed on the terms and has undergone a medical in South America, a sell-on clause has also been installed in his transfer by Norwich.

A blockbuster and an ambitious deal in all regards, Buendia has the potential to transform Villa from a solid mid-table outfit to European contenders, Buendia is that good and I’m sure a lot of Arsenal fans are furious after this longstanding saga between Arsenal hierarchy’s Buendia interest they were unable to lure the Argentinean to the Emirates.

To add to the misery of Gunners faithful, it’s being reported that Arsenal fell short by only 5-7 million and Buendia himself chose Villa over Arsenal as he found Aston Villa more ambitious than the Gunners.

The 24-year-old, who had a stand-out season in the Canaries’ Championship title-winning campaign, is called for Argentina’s squad for World Cup qualifiers ahead of Paulo Dybala which speaks volumes about how good he’s been this season.

Buendia taking the Championship by storm

The 24-year-old Argentinean has been exceptional this season, helping Norwich comfortably end their Championship campaign as worthy winners.

We all witnessed his talent Last time out in the Premier League, he was in the Top 4 players for creating the most chances in the Top-flight 19-20 season but only ended with 1 goal and 7 assists, many fans would fancy more output from him that season but he’s proved out exactly why he’s highly regarded by the Canaries fans putting many sensational individual performances this campaign.

He has certainly added to his end-product and put up some scintillating numbers 31 goal contributions in 39 championship appearances. His 17 assists can tell you all about how big a creator Buendia is and now he’s the Assist king too, simply an incredible return from him.

He’s taking 2.8 shots per game which is more than Grealish’s 1.9, most of Buendia’s shots come from outside the box from the central area which tells that he has that knack for long-range shooting.

He’s mostly played as a winger on the right-flank but functions more as a narrow 10 than a winger as he loves drifting inwards and working brilliantly in half-spaces, good at combining with advancing full-backs and other midfielders using those cheeky little short passes and lay-offs.

One of his trademark attributed is roaming in and around the outside of the opposition box to look for those clear passing lanes before feeding them with an accurate through ball or creating a chance for himself to take a dig at the goal.

it’s fair to say that he’s a key passer than a mere passing option with a massive 3.1 key passes he stands tall in this metric among the Villa players. He’s a constant chance-churning creator type of player.

He’s very good in tight spaces, dribbling past a couple of players and threading brilliant through balls. His ball progression and carrying abilities are very much underrated, he’s completing 1.6 successful dribbles per game which is only bettered by Grealish with 2.4. He’s making 2.53 progressive runs per 90 which is even more than Grealish’s 2.03.

And you’re getting all this attacking output without compromising on the defensive actions he puts every match. He’s currently averaging 3.5 tackles & Interceptions per game which ranks him 3rd when compared with Villa Squad only behind the full-backs Matt Targett and Matty Cash. He’s crazy at covering the pitch, very tenacious, presses hard, and with huge work ethic. You only need to have a look at his heat map for this.

When comparing the trio’s heatmaps you’ll find Emi Buendia stands out as the best all-rounder. He has a much freer role at Norwich under Farke, Buendia is aggressive, quick with his run,s and at the same time smart to read the situation which allows him to press efficiently and effectively that’s why sometimes Farke used him as an 8 instead of on the wing.

Verdict on Buendia to Aston Villa:

Intelligent business from the Midlands outfit, In Buendia they are getting a whole package, a player who can play in a variety of midfield positions effectively, and a high volume chance creator from pretty much from any position on the right flank. He’s a very talented player and will be a regular feature for Argentina if he keeps up this level.

He is something different, He’s a better chance creator and good at driving the team upwards than John McCginn(whom I consider as one of the best all-round midfielders intelligent at positional sense), and he certainly has more defensive output than a DM like Marvelous Nakamba and he’s surely less direct than Grealish. Buendia has the tenacity and is immense off the ball.

He can at times drop deep and carry the ball towards midfield and gifted with extraordinary vision, he can knit chances for his team on counters or can drive the ball himself. He would add another dynamism to Villa.

It’s a clever signing in the sense that, unlike Morgan Sanson, he’ll not take much time to acclimatize to the Premier League environment as he’s got that experience already.

Some people still have doubts regarding how well he could translate his championship form to the Premier League, All I have to say is that even if he produces half the output stated above that will be enough to fire Villans into Europe next season and will be worth that price tag in gold.

Also, he can fill the creative void when Grealish’s not on the pitch, I predict Buendia to fight with the likes of KDB and Bruno Fernandes in topping the goalscoring charts such is his talent.

Thanks for reading this transfer analytical piece, follow us everywhere you can and join our discussions on the Forums section. 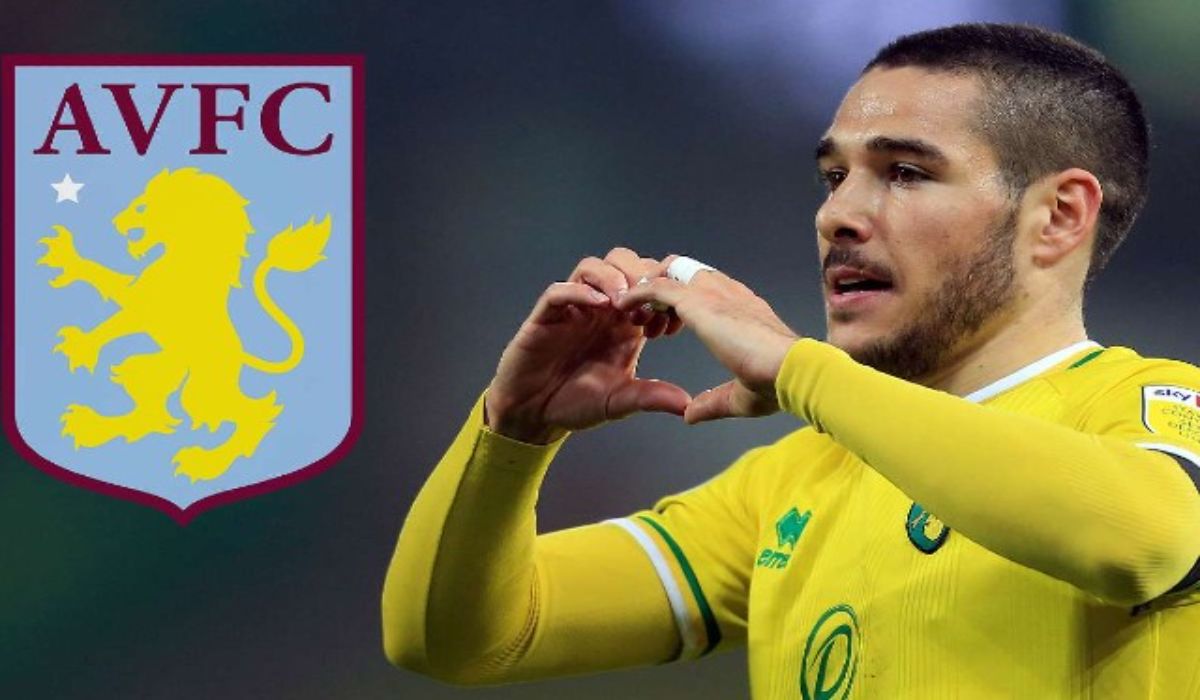