Former Liverpool star Phillipe Coutinho has reunited with Liverpool legend Steven Gerrard at Aston Villa for the remainder of the Premier League season. The agreement, which is subject to a work permit and a medical, includes an option to buy the 29-year old. It is also understood that Aston Villa will pay around 65% of his wages whilst he is out on loan.

After signing Man City’s Ferran Torres, Barcelona was keen to offload Coutinho’s hefty wages. It is understood that Coutinho wanted to return to England and play regular first-team football. Liverpool was interested in the player, but after conversations with Gerrard about the ambition of the club, Coutinho was convinced that this was a good move.

After joining Liverpool from Inter Milan for a fee of £8.5 million, the Brazillian playmaker set the Premier League alight. His spell in England, characterised by spectacular free-kicks, long-range efforts and Brazillian flair, saw him register 41 goals and 13 assists in 152 matches.

His impressive form for Liverpool captured the attention of Barcelona to which they signed him in January 2018 for a staggering £142 million. Since his arrival in Spain, he has struggled to find the form which made Barcelona sign him and spent the 2019/20 season on loan at Bayern Munich.

Speaking ahead of the signing, Gerrard comments: “Sixty-three caps for Brazil, a serial winner, was incredible at Liverpool, so I can understand why he’s linked to a lot of football clubs,”

“I can understand why a lot of supporters up and down the country are speaking about him. I don’t think you get a nickname as a magician if you’re not a special footballer, so he’s someone I have an incredible amount of respect for”.

Securing the signature of Coutinho at Aston Villa is a bold move as the 29-year old looks to reignite his career and Gerrard will be hoping that he can fill the void left by Jack Grealish in the Summer. Moreover, Aston Villa’s first signing in Gerrard’s reign is a statement, truly underlining Villa’s ambition and the direction they are heading as a football club. 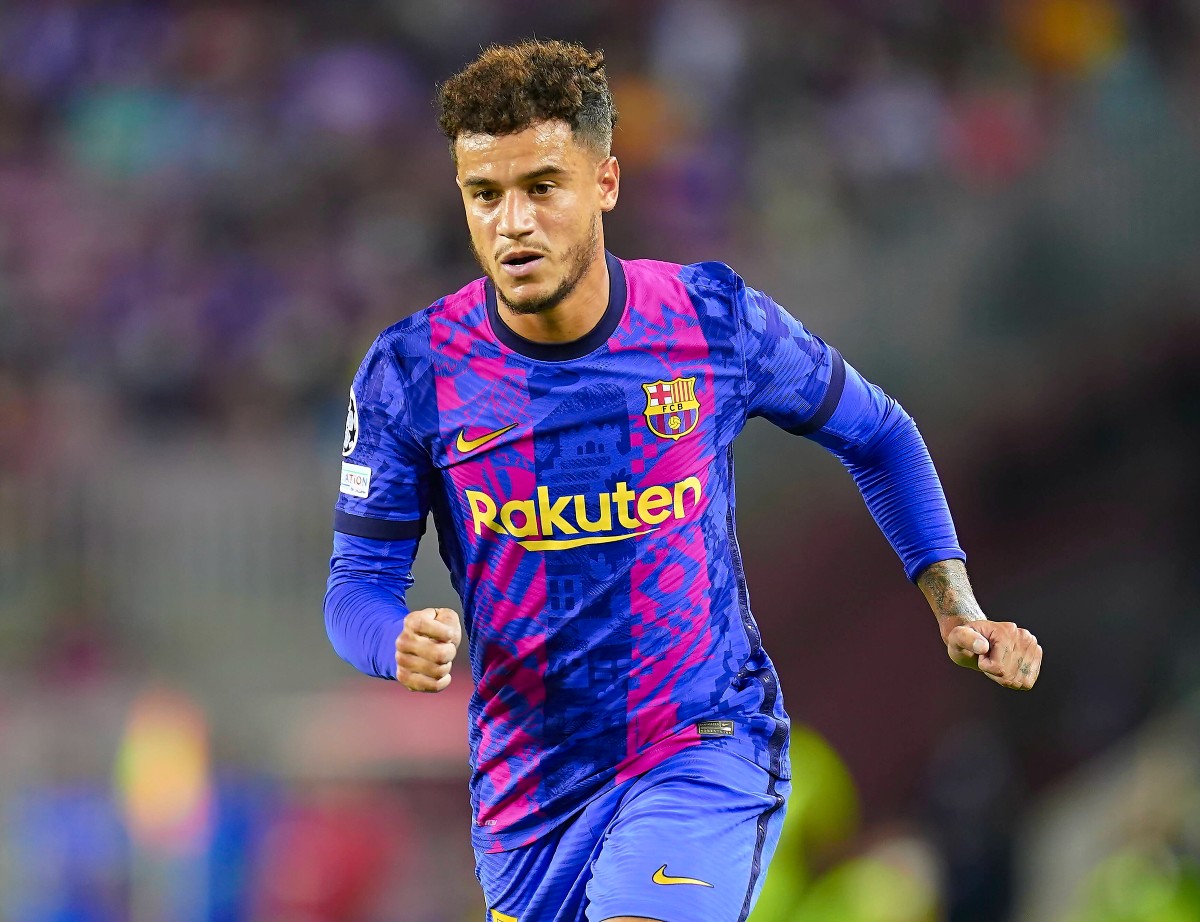