A century from Jonny Bairstow and a half-century from Ben Stokes lead the England fightback after Australia ran through the top order during the morning session on Day 3 of the 4th Ashes Test at Sydney.

Resuming on 13/0, the visitors would move the score to 22 before Haseeb Hameed would be bowled by Mitchell Starc for 6 with Zak Crawley bowled by Scott Boland (pictured below) for 18. Captain Joe Root would be out for a duck, caught by Steve Smith off the same bowler following 7 straight maiden overs before Dawid Malan would be caught at leg slip by Usman Khawaja for 3 off the final ball of the session – England 36/4 at lunch with Ben Stokes 0 not out.

The English pain would continue in the opening hour of the session with Stokes (pictured below) and Jonny Bairstow struggling to add runs before a counter-attack from the two batsmen saw the score move to 135/4 with Stokes and Bairstow finishing the second session 52 and 45 not out respectively.

England would add 29 quickly before Stokes was LBW to Nathan Lyon for 66 with Jos Buttler soon following and would be caught at cover by Khawaja off the bowling of captain Cummins without scoring. Bairstow (pictured below) and Mark Wood would put on 72 before the latter would be caught by Lyon off the bowling of Cummins for 39 with Bairstow and Jack Leach 103 and 4 not out respectively. 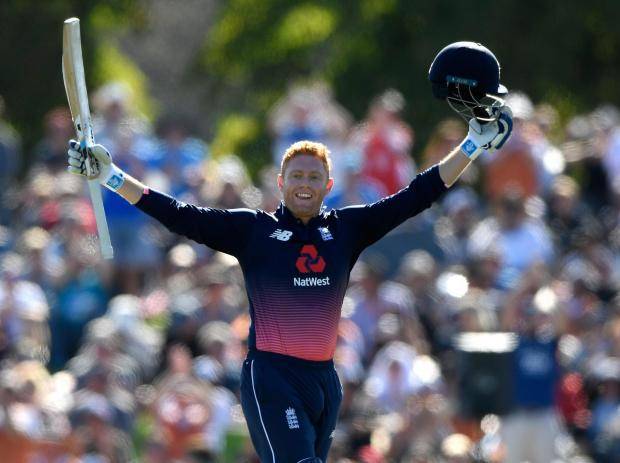