Johnny Bairstow, England’s in-form batsman has ruled himself out of the ICC World T20 and Test Series against Pakistan later this year, following a dislocated ankle and broken leg, which he picked up whilst playing a round of golf on the 2nd of September.

This is a huge miss for England, as the Yorkshire Keeper-Batsman was an integral part of the fabulous summer of Bazball Cricket, scoring 1,061 runs in seven Tests.

“The actual injury was as such… a broken fibula in 3 places which required a plate, I dislocated my ankle which in turn meant I did my syndesmosis joint and lateral ligament along with a couple more bits,” He told Sky Sports.

“Anyway… on the positive side the operation went well and I am now three weeks post surgery and my staples have been removed. It’s now all about swelling prevention and getting my ankle moving once again. These next few weeks/couple of months are the key to the recovery.’

“As for a time scale on return to play I’m afraid it is too early to say, the first targets in mind are getting me back on my two feet again and making sure it’s right.

“One thing is for sure and that is I shall not be partaking in anything more during 2022…however, I cannot wait for what 2023 holds!!”

This is also the second time Bairstow has suffered a non-cricketing injury. In 2018, the 33-year-old suffered an ankle injury playing football in a warm-up during a Test Series against Sri Lanka.

Not only will he miss the World T20, but he will be out of the upcoming T20 Series against the hosts Australia.

Who Opens The Batting?

Phill Salt, who scored 147 runs at a strike rate of 159.99 in the recently concluded series against Pakistan is likely to open with captain Jos Buttler in the Australia Series. Salt was also the second highest run-scorer in this year’s Hundred with 353, behind Dawid Malan, who got 377.

Can the Lancs opener deliver on the biggest stage down under?

Is it worth sending a big hitter at the top of the order, if things don’t work out for Salt? Even though the Lancs All-rounder is known as being a devastating finisher at 5,6, and 7, maybe England can make more use of his big-hitting prowess, to make use of the first six overs?

But then in the death overs, England would miss out on his ability to finish the innings, which is one of his main strengths. However, it may not be a bad backup option if Salt or Buttler gets injured.

Sending the Vice-Captain up the order to open would not be such a bad idea, particularly if you want a Left/Right-hand batsman combination at the top of the order. Moeen does have a decent record at three, where he averages 23.29, with a strike rate of 132.52 which is ideal, so why not try it, especially in the warm-up games? However, Howstat also shows that the elegant left-hander is at his best, when he comes in at number six, to finish off the innings, so maybe he should be kept in that position, and be used as a floater if the team gets off to a flyer.

There are just four games for Captain Buttler to play around with his squad until the opening game against Afghanistan on the 22nd of October, so it will be interesting to see what combination he starts with. The most likely scenario will be Salt and himself, as they opened in the five-match series against Pakistan.

Find out on World In Sport. 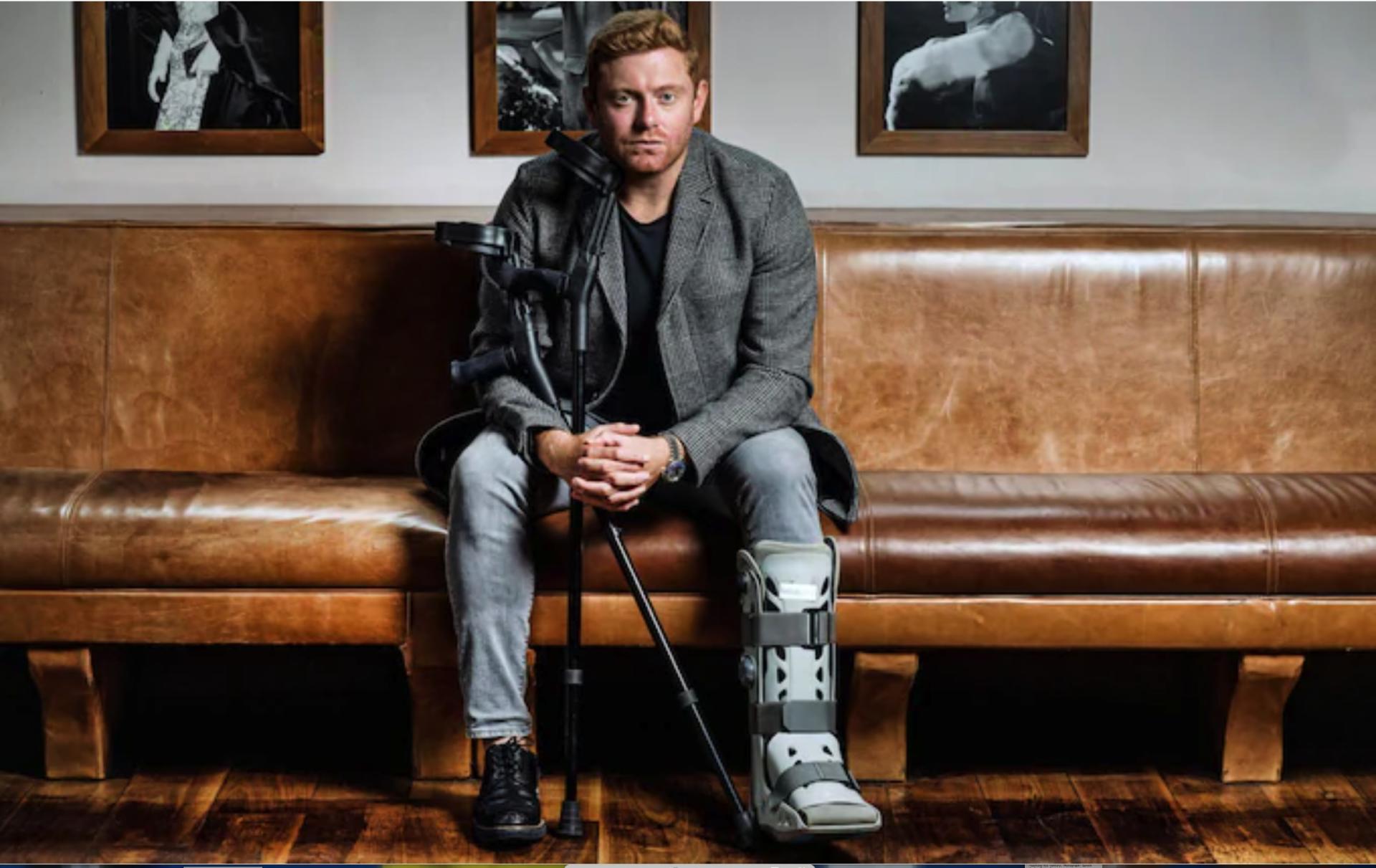