Bodo/Glimt beat PSV Eindhoven in their first fixture and are a very good side, so Arsenal will need to make full use of home advantage if they are to get the three points in this game.

Based on their current form, Arsenal would be a tough opponent for any team in world football right now. They have won all but one of their Premier League fixtures so far this season, and are currently sat at top of the league, and also kicked their Europa League campaign off with a comfortable 2-1 victory over FC Zurich.

The Arsenal players are likely to be buoyed by their recent 3-1 triumph over local rivals Tottenham Hotspur, and there will be serval fringe players starting this game desperate to get themselves into that Premier League starting eleven. All things considered, the Gunners have to be the favourites in this game based on form.

However, that doesn’t mean it’ll be easy for the North London club – Bodo/Glimt are a well-drilled outfit. Their league form hasn’t been the best of late, having won just two of their last five fixtures, but they are a dangerous side nonetheless.

They proved that in their recent 3-2 win against Dutch side PSV Eindhoven and Arsenal cannot afford to underestimate them.

The Gunners will be without both Emile Smith Rowe and Mohamed Elneny who have both suffered serious injuries and are expected to be out for the foreseeable future. However, some good news is that Cedric Soares has reportedly recovered from a slight knock and will be available for selection in this fixture.

There appears to be just one injury for Bodo/Glimt to contend with, which is Sondre Fet who has been unavailable since May with a long-term knee injury.

A Chance to Rest Gabriel

Arsenal centre-back Gabriel has played every minute of every game for the club so far this season due to a lack of depth in the centre-back position.

However, the reported return of Cedric Soares does provide Mikel Arteta with the option of providing the Brazilian with some much-needed rest, although it does require some tinkering. Takehiro Tomiyasu often plays as a centre-back for his national team Japan, and if deployed there for Arsenal in this game, Gabriel could be afforded some rest. The return of Cedric at right-back means that this move is possible whilst still maintaining a high level of quality throughout the backline.

Eddie Nketiah Must Prove Himself

Eddie Nketiah has improved a lot in recent times, and the arrival of Gabriel Jesus at the club appears to have had a positive impact on the striker. He has impressed during his cameos off the bench in the Premier League this season, however, it is in this competition, the Europa League, where he must prove himself.

The question surrounding the Englishman isn’t whether or not he can score goals, he has proven himself in this regard countless, it is whether he is able to be relied upon to score goals on a consistent basis. Games that are likely to be tight, such as this one, are where he must demonstrate that he has the ability to lead the line for a club of Arsenal’s stature and is an adequate replacement for Jesus, should the Brazilian get injured.

Nketiah took a step in the right direction against FC Zurich in the first game, registering a goal and an assist, and will be eager to continue in the same vein in this fixture too.

Although Arsenal should, and most likely will, win this game, it won’t be a walk in the park. Bodo/Glimt are a very good side, particularly in Europe and they will attempt to frustrate the Premier League club and hit them on the counter-attack.

Mikel Arteta is likely to rest a number of key first-team players, which whilst important, can disrupt the flow of the team and can lead to disjointed performances. Therefore, it is very unlikely that Bodo/Glimt will be on the receiving end of a thrashing in this fixture, despite their poor run of form in the league of late.

Arsenal will get the job done though, especially with the home crowd on their side, with a comfortable win to nil the most likely outcome in my opinion. 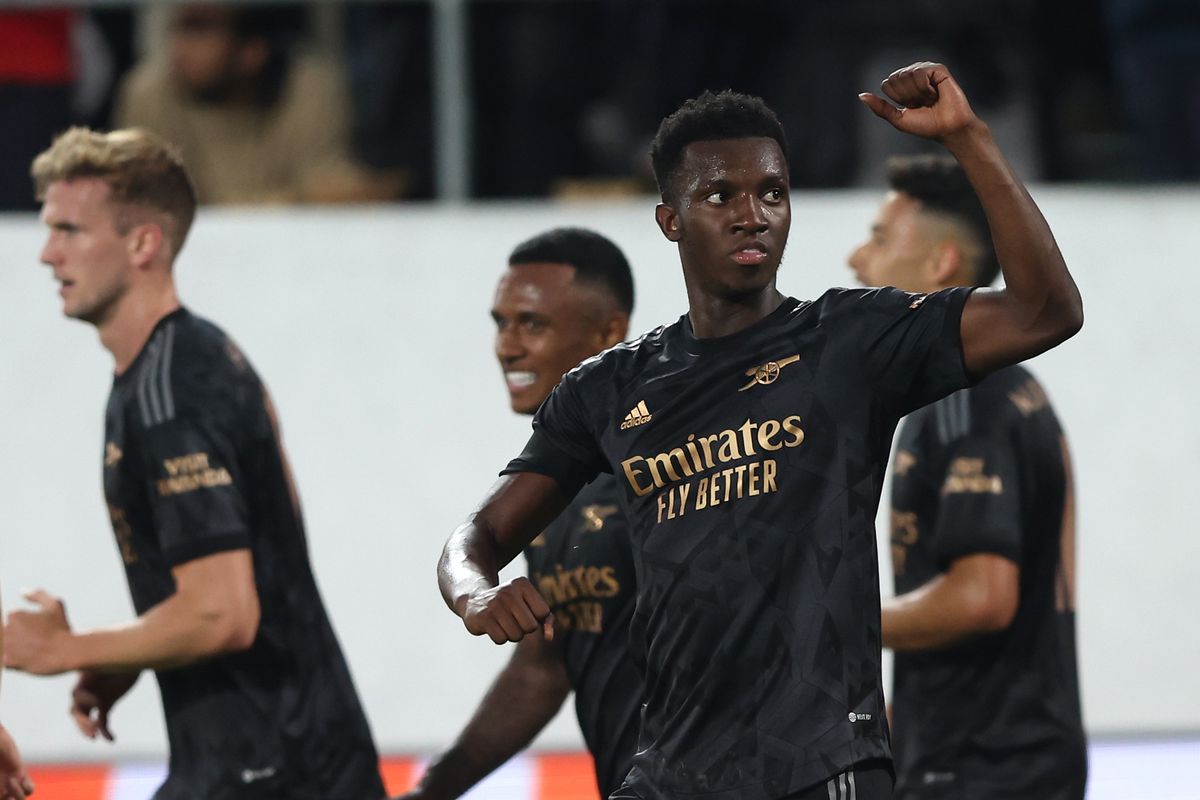