A century from the recalled Usman Khawaja sees Australia to a score of over 400 on Day 2 of the 4th Ashes Test in Sydney.

Resuming on 126/3, the hosts would move the score to 148 before the rain would return for a couple of short spells as Steve Smith (pictured below) and Usman Khawaja would finish the session 51 and 39 not out respectively as Australia would move to 209 without losing a wicket in the morning.

Australia would lose Smith as he was caught by Buttler off the bowling of Broad for 67 before Zak Crawley would catch Cameron Green out off the same bowler for 5. Alex Carey would be the next man out, caught by Jonny Bairstow off the bowling of Joe Root, for 13 with Khawaja (pictured below) and captain Pat Cummins sitting on 102 and 15 not out respectively.

Cummins would be caught by Buttler off the bowling of Broad for 24 with Khawaja and Mitchell Starc (pictured below) putting on 57 for the eighth-wicket partnership before the former would be bowled by the same bowler for 137. Starc and Nathan Lyon would finish with 34 and 16 respectively, the latter off just 7 balls, as Cummins would declare with the hosts on 416/8.

In reply, England would survive the 5 overs before the end of the day with Haseeb Hameed and Crawley both making 2 each as England finished 13/0. 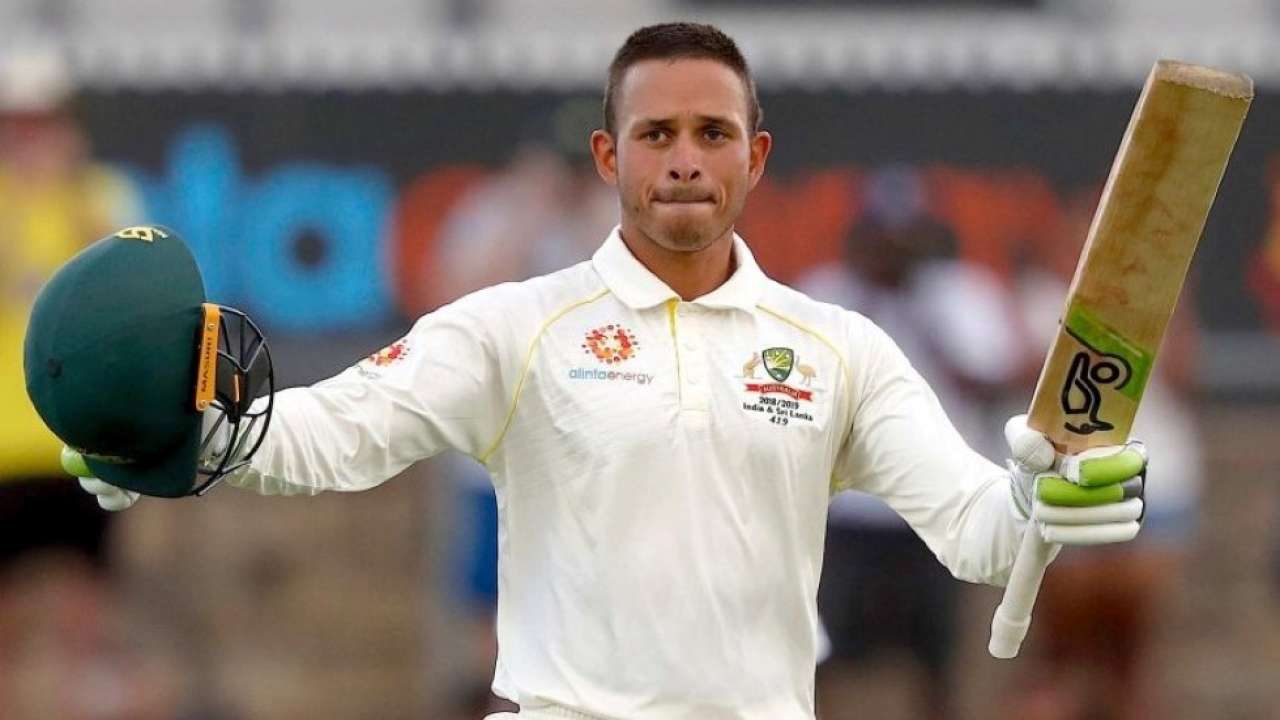