Just the four Premier League games this weekend due to it being FA Cup Quarter Final weekend, but the games were no less important, and it started on Friday night at Craven Cottage as Fulham looked for a win that would take them out of the bottom three against a Leeds side trying to win in the capital for the first time in sixteen attempts…

Goals from Patrick Bamford and Raphinha helped Leeds to a first win in the capital for some time, and in doing so harmed Fulham’s chances of staying up this season after they failed to take yet another chance to leap out of the bottom three with a victory.

The Cottagers came into this one off the back of a humbling defeat to Man City at the weekend, whilst Leeds had a rare goalless draw as themselves and Chelsea drew a blank at Elland Road last time out, and they thought they had grabbed an early lead in this one when a Tyler Roberts cross was superbly looped home by the head of Luke Ayling, but VAR had other ideas and ruled that Roberts was offside when he originally received the ball before crossing for Ayling to head home, so a disappointing moment for the visitors, and relief from the hosts.

Fulham then almost took the lead but Josh Maja saw his effort somehow kept out by IIlan Meslier, and then minutes later Leeds grabbed the lead when Bamford smashed home a first-time left-footed effort after a cross in from the left, much had been made of Bamford omission from the England squad for the upcoming World Cup qualifiers, so that was a little reminder to Gareth Southgate perhaps of what England could miss in those qualifiers to come, but it will benefit Leeds no doubt and they had the lead in this one.

They could not hold on to that lead till the break though as Fulham found a leveller as Leeds problems of defending from set plays reared it’s ugly head once again as Ademola Lookman’s corner was volleyed home by Joachim Anderson who won a tussle with Ayling in the penalty area to come out on top and volley home, and then Meslier made another world-class stop to deny Fulham a third before the break as hosts ended the half the stronger of the two sides, and meant it was very much game on going into the second period.

Fulham then had a golden chance to edge in front when a cut back found Lookman and it looked certain he would score but his effort was somehow blocked by a sprawling defender, and then 27 seconds after this Leeds went up the other end and retook the lead, and it was the hosts that handed them the ball for them to go on and score and saw Bamford turn assistant this time, playing in Raphinha who held off his marker to squeeze an effort beyond Alphonse Areola and in at the near post, fine margins are often discussed in such games, and this was a perfect example of that, Fulham could easily have led, but they now trailed again and would have to find another response.

This never really materialised though and in fact, it was Leeds who looked the more likely to go on and grab a clinching third, but they could not do that either, however, it mattered not and Marcelo Bielsa’s side took all three points.

It’s a hammer blow for Fulham who is now running out of games to try and get out of the bottom three, just eight games remain for them now and the sides above them have games in hand now, so The Cottagers will hope and pray that results go their way although they must start picking up wins again if they are to have any chance of survival, they will certainly be watching the Brighton v Newcastle matchup on Saturday with interest that is for sure.

As for Leeds that win takes them onto 39 points for the campaign and you would think that would almost guarantee their place in the Premier League next season, it was a vital win for them this evening and as said ended their London hoodoo in the process.

Brighton & Hove Albion v Newcastle United (8 pm) (Both these sides breathed a sigh of relief once again after Fulham failed to pick up the win they needed to put pressure on these two just above the drop zone, but this game is very important in terms of who now can put more daylight between themselves and Fulham, Brighton could go six clear of the bottom three with a game in hand with victory, whilst Newcastle would go five clear with a game in hand if they manage a win, so three points for either would be huge in the battle to avoid the drop, Fulham will be praying for a draw no doubt)

West Ham United v Arsenal (3pm) (East meets North in the capital at The London Stadium, The Hammers could go level with fourth-placed Chelsea if they can defeat The Gunners, whilst the visitors need a win if they want to keep up their chances of Europe going, they are currently five points off the top six so three points is probably a must)

Aston Villa v Tottenham Hotspur (8pm) (Quite what state Spurs will be in after an awful night in Zagreb in the Europa League remains to be seen, but it seems all is not well amongst the squad, so Villa could take advantage of this and pull to just a point behind Spurs in the table and closer to that top six and that dream of European football going, whilst Spurs would love to take something from this one after what has been a rather taxing week, to say the least, crazy to think if they did pull off a result here they would only be three points off the top four, such as the unpredictability of the league been this season) 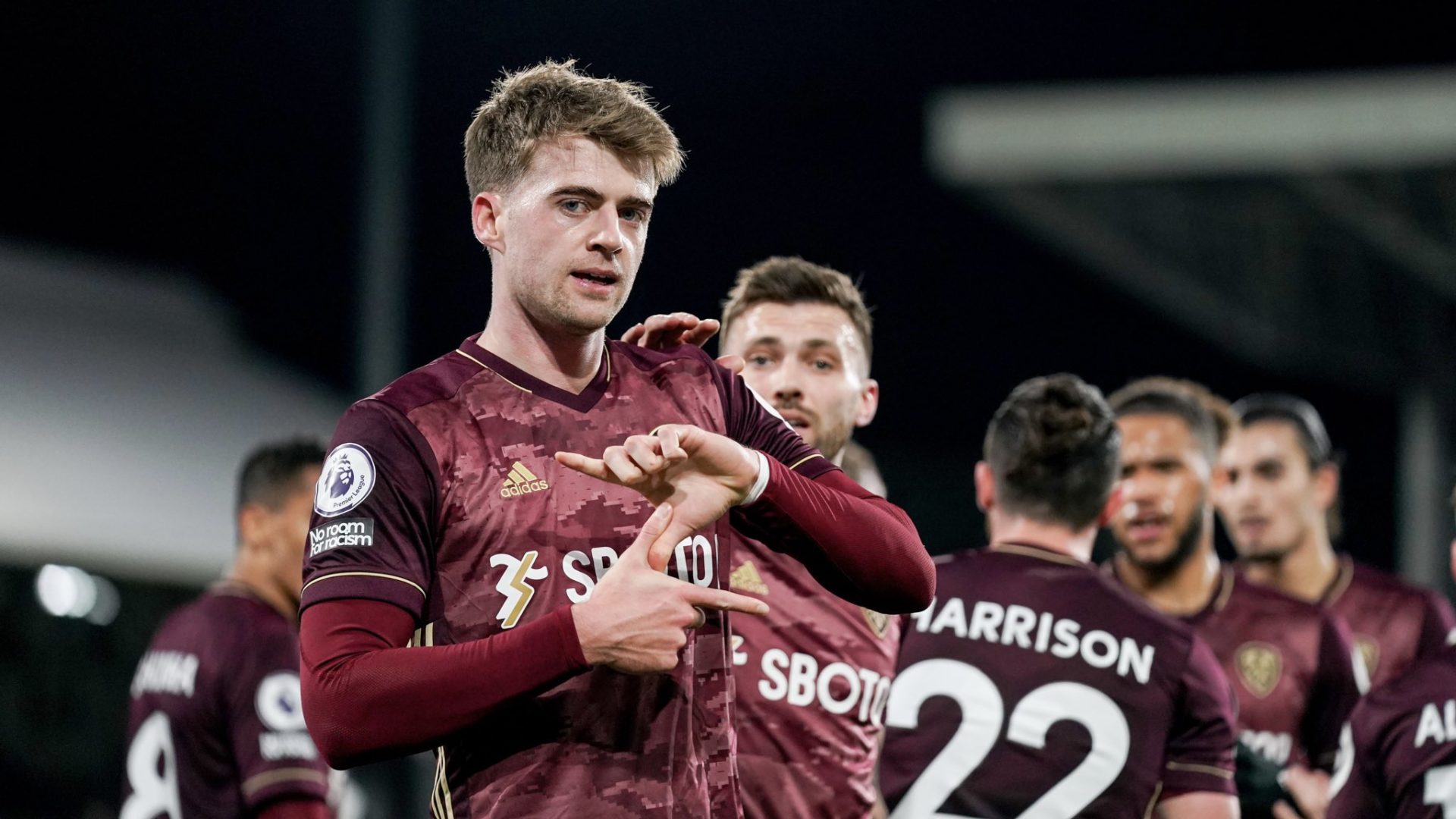