Iqbal smashed 103 not out of just 63 balls, he was well supported by Shabbir Reheman, he scored 44 runs in 26 balls, he and Iqbal gave recovery that Bangladesh wanted.

The duo put on 97 run stand, before that the Bangladeshi openers gave them a cautious start, Sarkar and Iqbal played a watchful innings. In 6.5 overs Sarkar got bowled, he could score only 12.

It was the innings of Tamim Iqbal, which took Bangladesh to a mammoth score of 180 for the loss of only two wickets in their alloted 20 overs.

Chasing 181 run target, Oman was never in the game. Their openers fell very cheaply. The middle order batsmen showed some resistance, but Shakib picked up four wickets and the rain also interrupted the play.

After some time when the play started, it was a 16 over game, Oman needed to score 152 runs in nine over to qualify for the Super 10 stage, that didn’t happen.

When Oman reached the score of 65 runs for the loss of nine wickets at the 12th over rain started pouring again.

At the end the match officials decided to call of the game, Bangladesh won the game by 54 runs through Duck worth Leuis method and qualified for super 10s stage.

In the earlier game Afghanistan defeated Zimbabwe, batting first, Afghanistan was given an explosive start by captain Shahzad. Later, Shenwari and Nabi joined the act with 43 and 52 respectively to propel the side to 186.

In response, Zimbabwe was never in the competition as they lost wickets regularly.

Not one batsman provided real resistance and the Full members lost to the Associates again in a T20 match – this time by 59 runs, this is the fourth time Afghanistan defeated Zimbabwe in a T20 game on the trot.

The fixtures of super 10 stages in group 1

The fixtures of super 10 stages in group 2 – 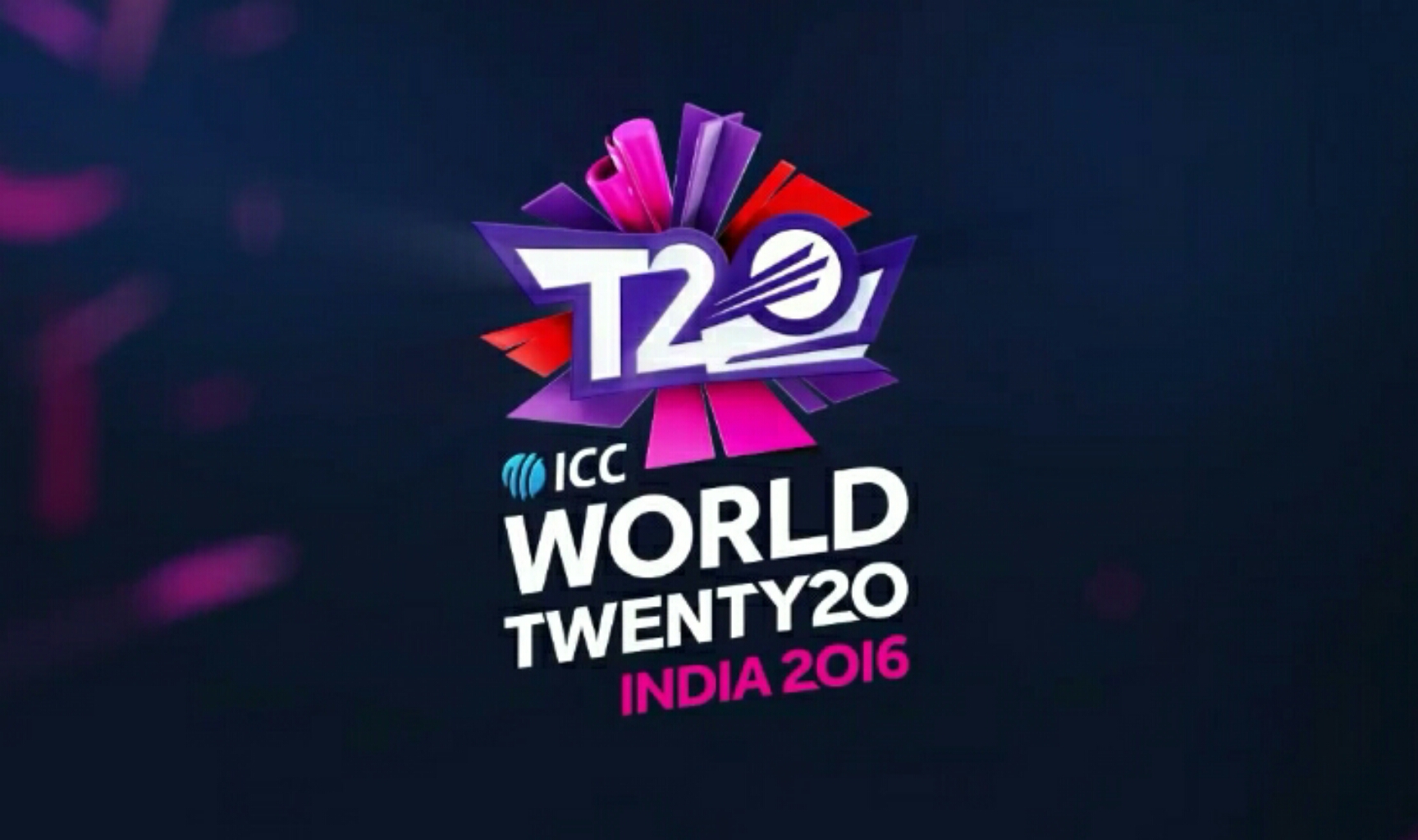