According to Talksport, Barcelona have reportedly sent a proposal to Liverpool to send Philippe Coutinho back to Merseyside in Barter to the remaining €50m they still owe from his transfer back in 2018.

Phillipe Coutinho joined the Blaugrana in a deal worth up to £142million, with £105million upfront and the rest as add-ons. This transfer has proved to be an absolute disaster and a costly mistake which followed by the Griezmann transfer blunder has left the club in a dire financial state.

The Spanish giants have been facing a financial crisis caused by the pandemic and in the worst-case scenario, there would be no fans expected in Camp Nou till 2022, which will only increase the losses. It seems a hard task for them to afford a whopping £40m they still owe due to that 2018 Coutinho transfer.

However, this is more complicated than it seems from the outlooks and there are only faint possibilities of this transfer happening any sooner as explained by Kieran Maguire, a senior lecturer at the University of Liverpool and author of the Price of Football.

“Barcelona still technically owe the money to Liverpool, that is why is shows up as such in the accounts, but what happens is that the money is paid and Liverpool then send that on to the third party who has bought the debt.

“Liverpool have received all the money owed for Coutinho, but Barcelona have not yet paid it all.

“While it is all fairly normal practice there is some question over what happens if Barcelona default on their payments, how will that impact Liverpool? That would be down to the terms of the deal with the third party.”

In layman’s language, Liverpool has leveraged the debts to a third party. Also, Liverpool’s sporting director Michael Edwards secured a clause that effectively prevents the Catalan giants from returning any more players.

The Brazilian made 201 appearances and scored 54 goals for the Reds after signing in January 2013 from Inter for just £8.5m and was twice named as the player of the year. He struck up an excellent partnership with Suarez.

He was a firm-fan favorite among the Liverpool fans due to his remarkable technical ability and dazzling dribbling, he was a perfect package that can create, can ghost past multiple players in one go, skillful, a potent shooter, and scored important goals too.

He kind of forced his move to the Catalan giants which obviously has left some sour taste among Liverpool faithful but they still adore him a lot and would love to see him back in Liverpool crest. This would be some Homecoming if it materializes.

Man City striker Sergio Aguero has now officially completed his much-anticipated move to Barcelona. The 32-year-old signed a 2-year deal that will keep him at Camp Nou until 2023.

On the hilarious side of the deal, the Catalan Giants put a 100 million euros buy-out clause on his contract. (As if there are more suitors for the Argentinean, really weird from Barca)

He made his final appearance for Pep Guardiola’s side after coming as a substitute in the Uefa Champions League final against Chelsea, which they eventually lost 1-0.

Aguero scored a remarkable brace in 30 mins after coming as a sub in his Farewell match at Home against Everton. He scored many important goals in the clubs’ history and his 93:20 goal which was the decisive goal that helped City snatch the title from city rivals Man United at the very last moment will remain in our hearts forever

The deal suits both parties perfectly, Aguero has proved that he can still score a fair chunk of goals if kept fit throughout the season. He’s very clinical in front of goal, a goal poacher, a potential goal machine. He’s a master at his skill of scouring spaces between the defenders it comes naturally to him and to put more music to the ears of Barca fans he’s got a really good friendly understanding with his fellow compatriot Lionel Messi.

This is a very sensible move for Barcelona considering their financial debts, loans, and all that crisis stuff. It’s an open secret that Laporta has a huge task of sustaining the club which is in debt of excess €1 billion and has also reportedly taken a fresh loan from Goldman Sachs.

Barcelona and Koeman are eating a humble pie in the sense that they let go Suarez to Atletico who has since helped them in winning the La Liga crown and finished 4th Top scorer in the league with 21 goals, they deemed him as not good enough and aged but are now bringing in a guy with a similar profile to Suarez and even more injury-prone.

Another free agent Barcelona are very keen on securing services is former Liverpool man Gini Wijnaldum. While they have also been linked to Memphis Depay on a Bosman in past we would see further developments on this when the transfer window opens.

It’s a massive rebuilding job, they have to get rid of the deadwood and create a fresh squad mix of experience and young talent to compete for the La Liga title, adding Aguero and another forward like Depay will surely reduce the Burden on Lionel Messi.

Do let us know in the comments, Should Liverpool take Coutinho back or not? 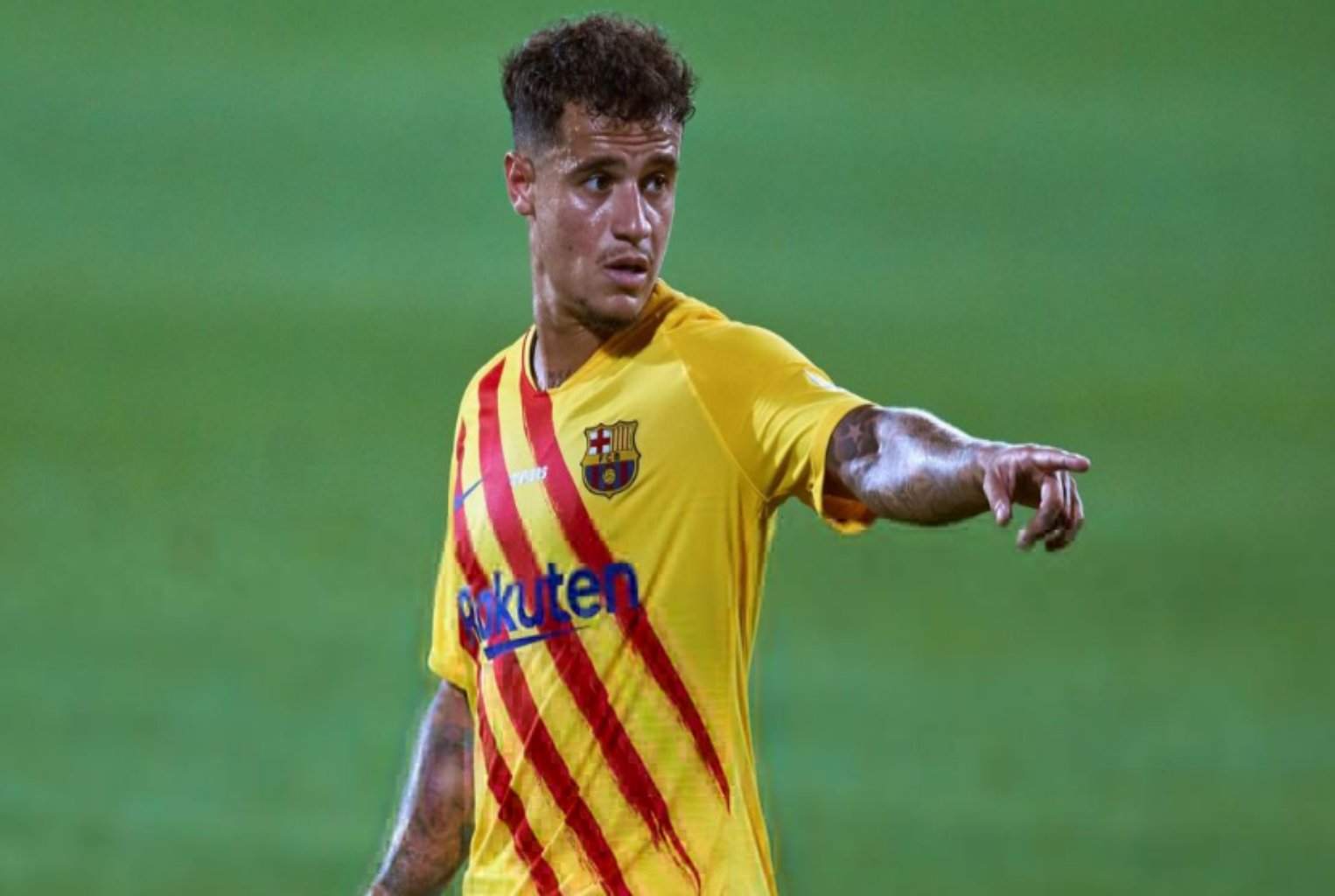