Estudiantes have confirmed through their official website that Manchester City has completed the signing of their 18-year-old winger Dario Sarmiento. Man City has signed the talented youngster on a pre-contract arrangement and he’s believed to join the City’s youth setup from July 1 this year.

In 2019, Sarmiento became the second-youngest player to ever play for Estudiantes first-team football making his debut at the age of just 16 and has since become a major feature in the Estudiantes match-day squads.

According to Fabrizio Romano, The youngster is going to join Manchester City in a deal worth upwards of £16m. City will pay around £5m initially, with add ons and a 20% sell-on clause in any future sales.

It is the second time Man City has moved to the South American market in recent weeks. They first signed Brazilian youngster Kayky and have now added the impressive Sarmiento to their youth ranks.

The Argentinian whizkid has already made 9 senior appearances mostly as a sub, Sarmiento averages 0.6 shots, 0.6 key passes, and 2.8 dribbles per 90  in the Copa de la Liga this season. He is an unfinished product and he needs regular competitive football to improve his output, there’s no doubt that he’s naturally gifted and is a dribbling magician with a turn of pace due to his low centre of gravity but there is a lot of stuff that he needs to improve like his passing, shots, concentration, etc.

At 5’5″, the Sarmiento is dubbed as “Messi” by Estudiantes fans, He started as a central midfielder but his coaches quickly realized he needs to move out wide as playing so deep would waste his talents in the attack.

Despite his limited exposure in the Argentinian First division, Sarmiento has posted some incredible dribbling stats, and his direct running, quick turns, and dribbling get fans off their seats in embezzlement. Fans have gone wild for just how exciting and forward-thinking he is on the pitch. He can beat his marker very easily.

He has the potential and Manchester City academy is known for producing generational talents such as Phil Foden, Jaden Sancho, Ian Poveda, and many more.

He will soon have the opportunity to grow positionally and tactically under the watchful eyes of Guardiola and has a chance to learn from the Prime Manchester City stars.

The exciting Argentinian winger is surely one to keep an eye on for the future.

According to the reputed journalist, Gianluigi Longari the Red Devils are showing keen interest in Villareal defender Pau Torres and now have initiated “concrete talks” to sign him this summer.

The 24-year-old is renowned for his ball-playing abilities and can act as a deep-lying sprayer of the ball. He is averaging 68 passes per 90 at an 89% success rate which tells a lot about his passing capabilities. He is also lobbying in with an average of 4.6 long-balls per game which ranks him 7th in La Liga compared to all outfield players.

He’s very intelligent and consistent. In his 60 outings for the Yellow army, he has never committed a mistake directly leading to a goal which tells his concentration and positioning are very decent.

Standing just shy of 6’3″ tall, it’s fair to say that he’s not using his size and strength to the maximum as he’s aerially weak with a success rate of just 62.3% in a measly 1.5 duels contested per game. He is also less aggressive commits just 0.4 fouls per game. He makes up for his aerial frailties by putting his body on the line for the good of his team as he is making team-high 0.8 Blocks per game.

A fully-fledged Spanish international, he impressed the most in this year’s Uefa Nations League campaign. He also did put excellent performances in the Europa League this season as Villareal has an extra edge over Arsenal to make the UEL final.

He thrived the most under the tutelage of Unai Emery with former Arsenal, PSG, and Sevilla coach praised the player by saying “I’ve been a coach in Sevilla, PSG, Arsenal, and I’ve never seen a centre-back like Pau Torres.”

He’s signed a long-term contract at Estadio de la Cerámica recently which ties him until 2024, so Villareal would be under no pressure to sell him for a bargain.

However, as we know a release clause in player contracts is mandatory in La Liga,  his release clause is touted to be set at £65m which is a big sum for a centre-half, especially which is only reasonable to elites only.

With Euro’s on the horizon and he’s definitely going to feature for Spain, his reputation will only increase.

Who needs Torres the most?

Manchester City is very strong in the centre-back department. Aymeric Laporte, Stones, Ruben Dias, and Nathan Ake are all quality centre-halves, so they do not need to spend big in this area.

Real Madrid and Manchester United are in desperate need of solid defenders. The Galacticos are looking for a permanent long-term replacement to outgoing Sergio Ramos. While the Red Devils are a bit short in this department with Axel Tuanzebe contract up next summer and the club looking to get rid of Phil Jones, This leaves only Harry Maguire, Lindelof, and Bailly in the centre-backs roster and an injury to any of them can potentially derail the season.

It will be an interesting story to follow up when the transfer window reopens as he’ll be a quality addition to all the above-mentioned clubs.

Do let us know in the comments below, Who should move for Torres? 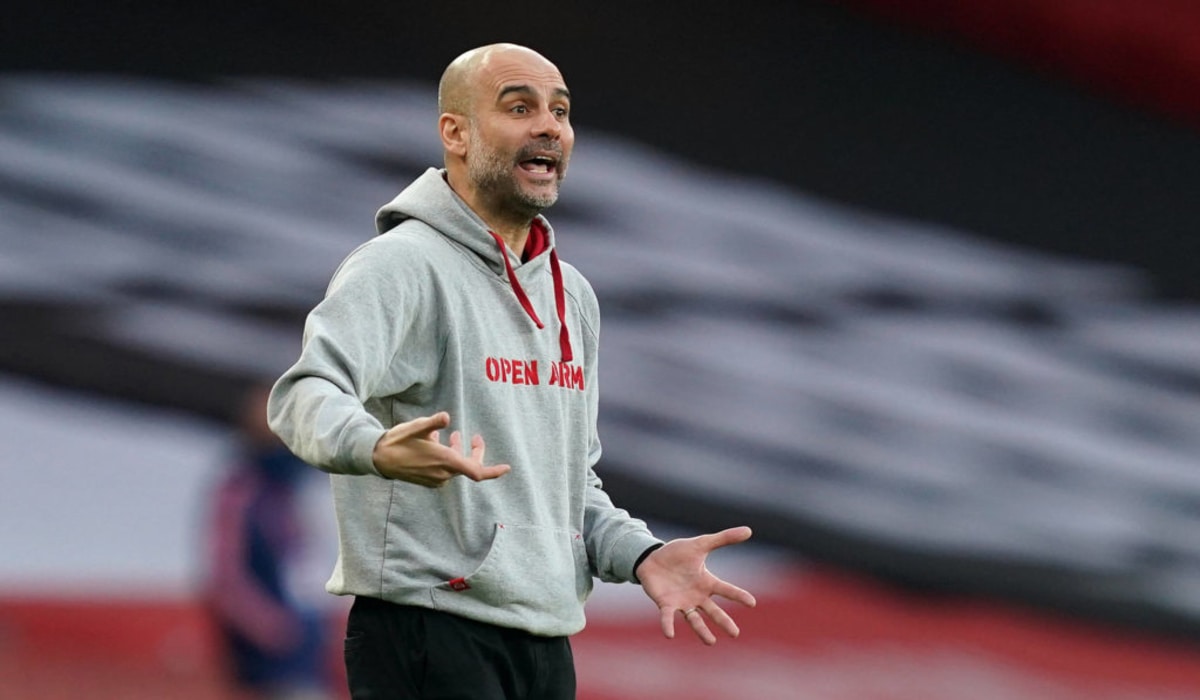