According to Sky Sports, Barcelona has held talks with the representatives of Manchester City star Sergio Aguero over the possibility of a free transfer at the end of the season.

Aguero is City’s all-time record goalscorer at 258 goals in 387 appearances in all competitions and as it is already announced that Argentinian is all set to leave the Etihad Stadium on a free this summer. The Champions League final against Chelsea on May 29 will be his final game in the Sky blue shirt.

Long Injury lay-offs and illness have kept the Argentinian on the sidelines for the best part of the last couple of seasons and has only made 17 appearances this season.

Chelsea are also showing their interest in Aguero this gives him a chance to stay in the Premier League but I think he may not want to ruin his legacy with City fans.

There are reports that Aguero always has a desire to play for Barcelona and he also possesses a very good relationship with his fellow country-mate Lionel Messi.

Joan Laporta is also keen to bring Aguero to Camp Nou in an attempt to persuade Messi to stay at the Blaugrana club and extend his contract.

Ronald Koeman made a mistake by offloading Suarez to Atletico Madrid last summer, as the club was unable to find a suitable replacement which made them heavily reliant on Messi for goals.

Will Aguero move to Barcelona this summer?

There’s a very real possibility here and this would also tempt Messi to stay at Camp Nou and extend his contract.

If fit, we all know what a talent Aguero is, a graceful finisher, an instinctive poacher, and an intelligent striker.

This will be considered as a sensible move from Laporta, as the club is financially in a dire situation and bringing in young stars such as Haaland and Mbappe is beyond the realms of possibility at the moment of time. Keeping Messi around for a couple of years and winning something along the way would give the club suitable foundations financially and this would also help them nurture their young talents.

Barcelona is also on the lookout for Liverpool Midfielder Gini Wijnaldum and Lyon forward Memphis Depay on Bosman ruling, getting this quality lot of talent and that too on a free will be a big boost for the title aspirations of the Catalonia club next season.

Fabrizio Romano confirms Konate to Liverpool is still on

In an interview with talkSPORT, famous Italian Journalist Fabrizio Romano revealed that advanced talks between Leipzig and Liverpool are still on behind the scenes, and the deal is all but done.

“It is really, really close. it is just a matter of time,” said Fabrizio Romano

“The agreement with the player is done. They want to sign the player. It is just a case of the clubs negotiating.

“The player wants to go. It is a five-year contract. In some weeks, it will be complete.”

Romano has also responded to the Tweet of an anxious fan who asked him for updates on Konate’s move to the Merseyside. He responded by saying “Why [the need for an] update? He’s going to Liverpool.”

The 21-year-old French powerhouse has a release clause built in his Leipzig contract which is worth around €35million (£30m), The Reds have activated that clause earlier last month.

Liverpool boss Jurgen Klopp has suffered a lot of long-term injuries to key defenders in Van Dijk, Matip, and Joe Gomez which forced the club to make emergency signings in the form of Ozan Kabak and Ben Davies in January.

While Kabak has proved decent in partnership with Nat Phillips, Davies has yet to feature for the Reds. It’s fair to say both are not world-class options at the back.

In Konate, Liverpool is getting a centre-half who has the ability and experience of playing in an aggressive pressing Leipzig side. In many ways, the principles of both Leipzig and Liverpool systems are the same, high pressing and maintaining a high line.

At 21, Konate is far from a finished product but has the potential and physique to develop into an established premier league defender. He’s a cut-out raw piece given to Liverpool at a decent price. This transfer makes more sense than those Liverpool board made in January. 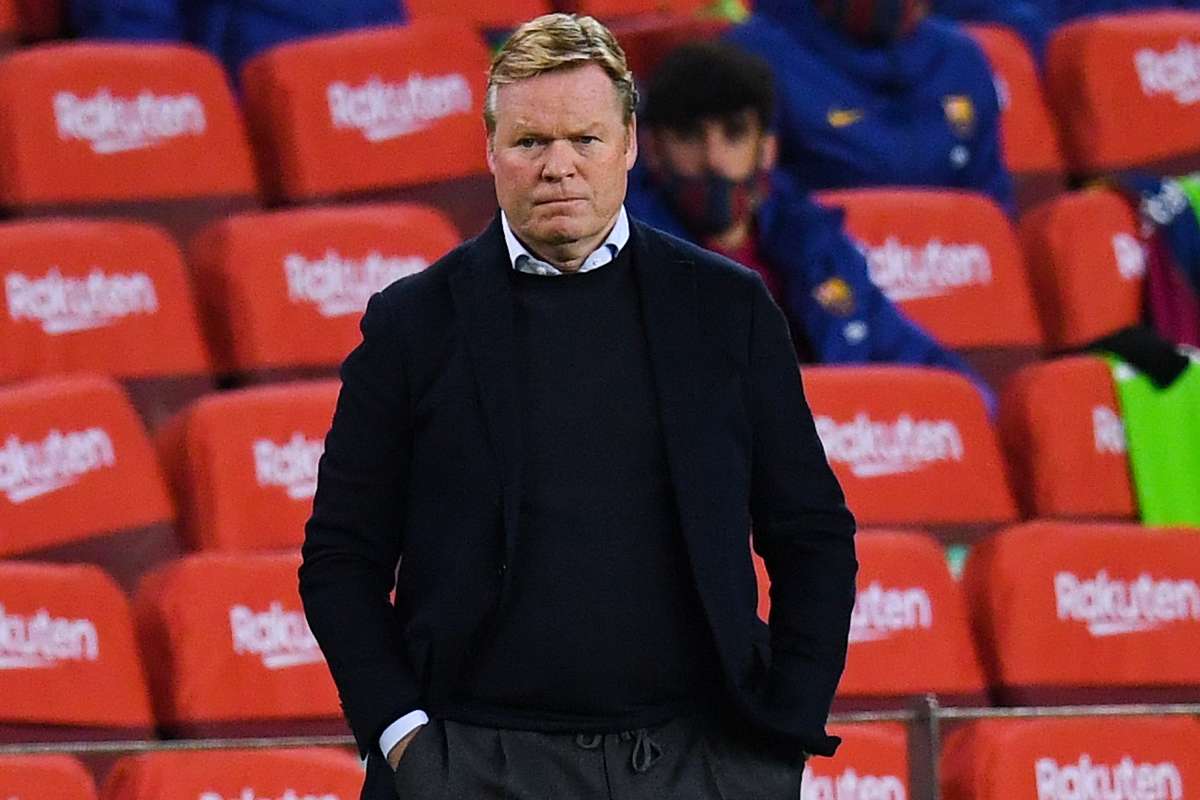