What a year of sport it has been. From England reaching the final of Euro 2020 to Team GB winning a bagful of medals in Tokyo. It is now time to reveal the six contenders for the BBC Sports Personality of the year.

As many as six contenders are on the shortlist. Let’s see who they are:

Since winning gold on his Olympics debut in Beijing 2008, The 27-year old only managed to pick up only his second Gold medal in four Olympic Games by winning the men’s 10m Synchro with Matthew Lee in Tokyo. He also won the Bronze in the individual event. It was a special but emotional moment for the two-time Olympic Champion, who also lost his father due to cancer.

‘To finally have the gold medel around my neck after so meny years is a dream come true. ‘I have been diving for 20 years and this is my fourth Olympics.’ ‘Lot’s of people would’ve counted me out of this Olympics being the older person, but I’m in the best shnape coming into this competition.’ ‘ The way we’ve been preparing, we’ve had an unstoppable mentality this year and it’s the first time we’ve really been able to think like that ‘we are the ones to beat and they’ve got to come and get us’. “I still can’t believe what’s happening and I didn’t think I was going to get here in the first place, but here we are.

Who says teenagers can’t win anything? What a year it has been for the 19-year old from Bromley. From bursting onto the scene at Wimbledon to a fourth-round retirement to a US Open triumph over Layla Fernandez in New York. Can life get any sweeter for your first year on the WTA Tour?

Speaking about her victory in New York, Raducannu not only became the first British woman since Virginia Wade to win a Grand slam in 44 years but also, the youngest female to win a Slam, since Maria Sharapova in Wimbledon 2004. And to top that off, she also was the first qualifier in the Open era to win a Grand Slam.

‘I feel like the exact same person and go about everything I used to do. I don’t see why I should change things.’

She also became The Sunday Times Sportswoman of the Year, as well as the WTA Newcomer of the Year.

The Jamaica-born England midfielder often gets criticized for not showing his club form in an England shirt. but at this summer’s Euro’s, he proved the doubters wrong. Sterling played an influential role in City’s quest to snatch the Title back from Anfield. He was second in City’s top scorers for the season with 10 goals. İlkay Gündoğan was the club’s top scorer for last season with 13. Pep Guardiola’s side also reached the Champions League Final and won the EFL Cup in that same season

But the 27-year old proved his worth as an England star at this summer’s European Championships. With three goals and one assist, he along with captain Harry Kane gave the nation a summer to remember as England reached the final of a major tournament after 55 years. He also featured in UEFA’s team of the tournament alongside Kane and United Captain Harry Maguire.

One of the best feelings in the world to be honest with you is scoring a goal and an even better one in an England shirt.

The British Paralympic Female Champion cyclist is fourth on the list of nominees for this year’s Sports Personality of the Year. She defended her C4-5 Road Race Title, which she first held in London in 2012. This gold put her ahead of the former swimmer, Mike Kenny as the most successful Paralympian of all time.

She won a third gold medal in the individual pursuit, followed by a fourth in the time trial, taking her medals tally to 28. Tokyo 2020 was her eighth Paralympic Games since her debut in Barcelona ’92.

The British heavyweight champion is fifth on the list of nominees. Fury remains unbeaten in all of his matches this year. He also was involved in a thrilling 11th round win over USA’s Deontay Wilder. After being knocked down twice in round four, he came back and defended his title knocking down Wilder in the final round.

This victory confirmed Fury as one of the greatest heavyweight champion boxers of all time. He also was the dominant force in his rivalry with the 10-time champion.

The champion’s father John later revealed Fury had undergone surgery on both elbows after suffering a serious injury before his second win over Wilder.

However, the controversial news was that according to the Daily Mail, he threatened to sue the BBC, if his name was included on the shortlist. WOW!

Last but not least is the double Olympic gold medalist from the pool. Peaty found himself in the history books again following his defence of the 100m Breastroke title, which he won in Rio 2016.

His first gold in Tokyo was Team GB’s first Gold medal of the games. He also added another in the mixed 4x100m relay and finally, a silver in the men’s medley relay.

In winning the 100m Breastroke, the 26-year old achieved a record of the 16 fastest times in history over the distance. He also is the only swimmer to go under 57 seconds of his world record, which he set in 2019

‘The more you believe in yourself, the faster you’re going to get.’

So these are the six contenders. Who would you pick as your Sports Personality of the Year? 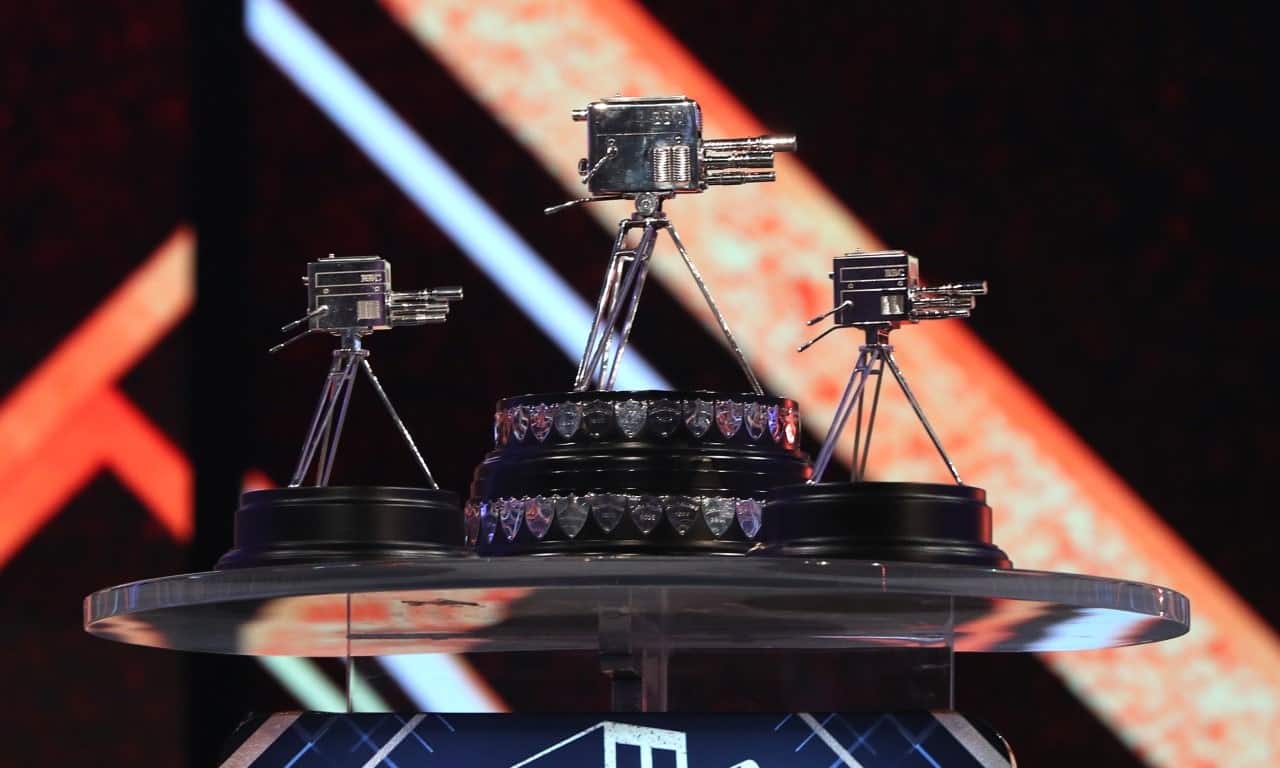