In a recent interview with iFLTV, Matchroom promoter Eddie Hearn reiterated that Conor “The Destroyer” Benn still needs a couple more fights until he is ready to compete against the elite welterweights.

The Destroyer knocked out former world champion Chris Algieri last Saturday in the fourth round to claim his most impressive victory to date. But in his post-fight interview, Benn was extremely vocal about wanting to step up and face better opposition.

“I think that Conor Benn is showing every time that he’s at a level, you know when I got into the ring he normally does his normal attack on everybody and me in general at the press conference when he said ‘you saying I’m not top 5?’. I said no I think you are but I just want to get it right”.

“If it’s up to me, Vergil Ortiz, Jaron Ennis, these are guys that are as good as Terrence Crawford and Spence or who I believe can compete with those. Conor is not quite ready for that level I think, he’s two fights away from fighting for the world welterweight championship”

Despite Benn stringing together some good wins in 2021 against the likes of Samuel Vargas, Adrien Granados, and Chris Algieri, the welterweight division is littered with phenomenal fighters who would be tough to beat.

Benn is improving fight by fight and Hearn has The Destroyer’s best interests by gradually stepping up the quality of opposition. At the age of 25, we still don’t know how high Benn’s ceiling is and if he can could reach the elite level.

Hearn believes in Benn and wants to make sure he makes the right fights to maximise his development.

“I just want to get it right because I really believe we have a global star in Conor Benn and you don’t get any props for making a mistake or rushing”.

Therefore, Benn’s next opponent is likely to be someone above the level of Algieri but a couple of levels below the likes of Crawford.

Even though Adrien Broner has lost two out of his last four fights, Hearn sees the American as a legitimate step up in competition and there is a chance he could be Benn’s next opponent.

“We need to find the level now between Algieri and Crawford and I think there are two levels, we need a good fight for him, Adrien Broner is a great fight”.

Broner has won a world title in four different weight categories and in 2012 he was ranked in the top 5 pound-for-pound in Ring Magazine.

So it would be interesting to see how Benn would deal with a fighter that has accumulated many accolades in boxing. If Broner takes the bout seriously and comes to win we could be treated to a fascinating match-up.

Another potential opponent for Benn is David Avanesyan who he called out early on in the year. The Russian has recently beaten British fighters such as Josh Kelly and Liam Taylor and would arguably be a harder fight than Broner.

Indeed, the man from Essex impressed on Saturday night and is a very exciting fighter. Will we see Benn against a legitimate threat to his unbeaten record in 2022? Or does he need more learning fights before he can be propelled to the next level? 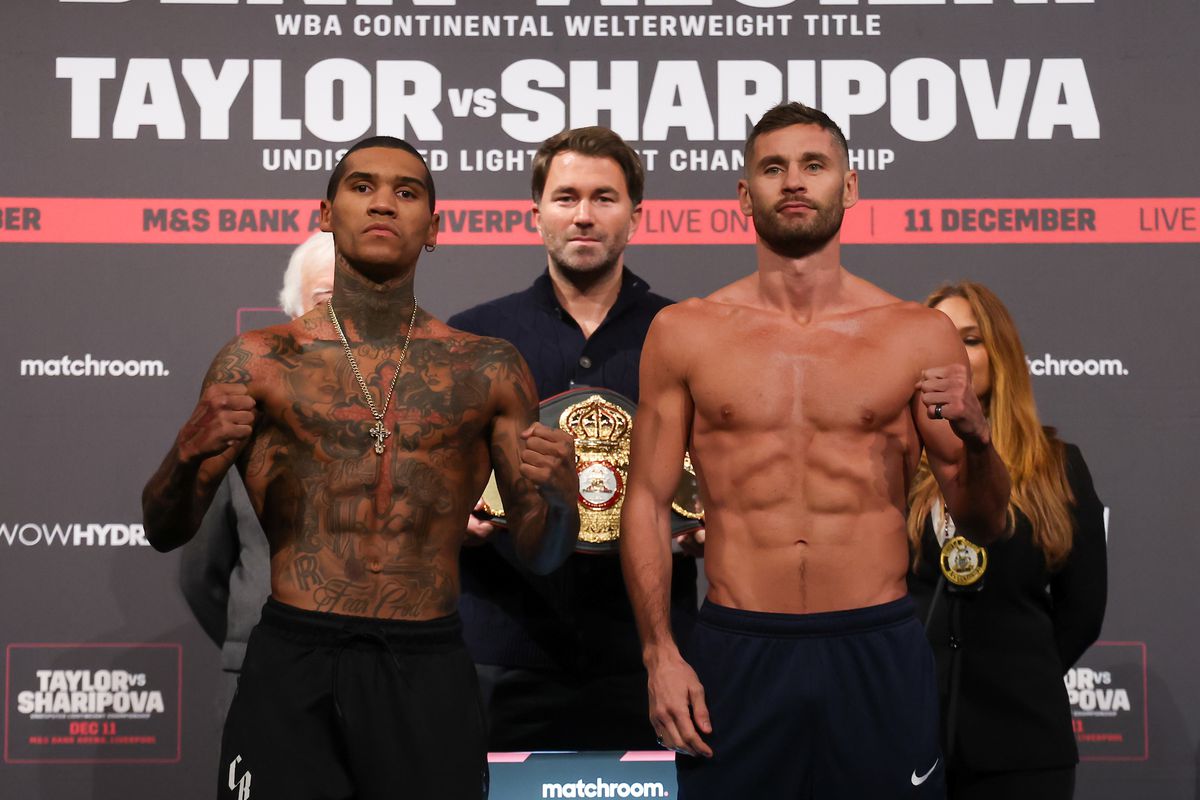