With the off-season coming to a halt, and the start of training camp for all hockey organizations vastly approaching, several NHL veterans have agreed to professional tryouts in the hopes of making the regular season roster for their respective clubs.

Steve Bernier recently accepted a professional tryout with the New York Islanders. If Bernier makes the Islander roster, he will be a part of the team’s inaugural season at the Barclays Center in Brooklyn, New York. Bernier, 30, is coming off of his best year playing professional hockey. The Quebec City native recorded 16 goals and tallied 32 points playing for the New Jersey Devils this past season. The gritty right-winger has played for the San Jose Sharks, Buffalo Sabres, Vancouver Canucks, and the Florida Panthers, in addition to the New Jersey Devils. Bernier will be competing against Eric Boulton and Matt Carkner at Isles camp. Although Bernier is hoping to continue his lengthy tenure playing in the NHL, Bernier is thought to be an insurance policy for the team in case restricted free agent, Brock Nelson, doesn’t sign before the start of training camp.

Forward David Booth has agreed to return his former team, the Florida Panthers, on a professional tryout. Originally drafted by the Panthers, the veteran winger was traded to Vancouver in the year 2011. Booth, 30, has been bothered by health issues over the past few hockey seasons. David has played for the Canucks and Maple Leafs since he left the Panthers in 2011. The Detroit, Michigan native is excited for the opportunity to show off his skills, and veteran presence in South Florida.

Left-winger Curtis Glencross recently inked a professional tryout with the Toronto Maple Leafs. Originally undrafted, the Canadian winger signed his first NHL contract with the Anaheim Ducks in the year 2004. In addition to playing for the Ducks, Glencross has played for Columbus, Edmonton, Calgary, and Washington. Glencross, 32, is most noted for his time playing for the Calgary Flames. The 6 ft. 1 winger played this past NHL season with the Washington Capitals, and was part of the team’s playoff roster. Glencross is set to compete against Devin Setoguchi and Brad Boyes, who recently signed PTO’s with Toronto.

Veteran forward Brad Boyes has agreed to attend Toronto Maple Leaf’s training camp on a professional tryout. The Mississauga, Canada native was recently bought out by the Florida Panthers. Over the span of his career, Boyes has recorded 481 points playing in 762 regular-season games. Boyes, 33, is noted as being a “shootout specialist”. If Boyes makes Toronto’s roster, Brad is sure to provide a veteran presence on the ice and in the locker room. However, Boyes is set to face a great deal of competition in training camp. New General Manager of the Leafs, Lou Lamoriello, already has Setoguchi and Glencross attending camp on professional tryouts.

Former Carolina Hurricane Brett Bellemore has agreed to spend training camp with the New York Rangers. Although Bellemore has been a member of the Hurricane’s organization for the past six years, the Canadian native was unable to secure a contract with the team as an unrestricted free agent. Bellemore, 27, was originally drafted with the 162nd pick in the 2007 Entry Level Draft by the Hurricanes. The 6 ft. 3 defenceman appears to be an intriguing option on the Ranger’s blue line. If Ryan McDonagh and Keith Yandle experience setbacks returning from last season’s injuries, Bellemore may be expected to play a key role for the New York Rangers this upcoming season.

While it is unknown whether any of these veterans make their respective hockey clubs following the conclusion of training camp, these NHL hockey players will definitely provide accelerated competition, and leadership playing for the chance to revive their careers. 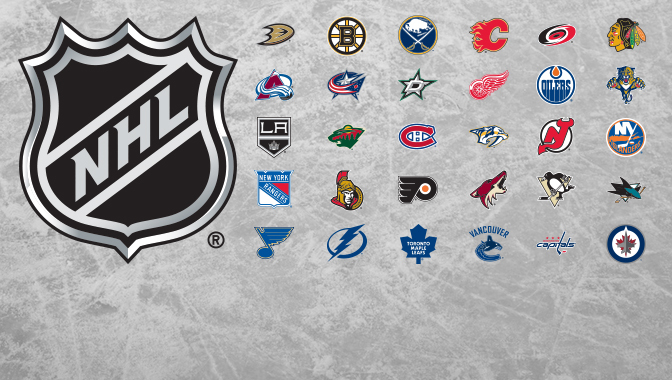