England’s bowlers had a field day skittling out India for just 78 on an overcast morning at Headingley.

When Virat Kohli won the toss and elected to bat on an overcast day at Headingley, many people thought this was a brave thing, particularly with overcast conditions. Unfortunately, this decision did not pay off.

In the first two Tests, both KL Rahul and Rohit Sharma had got India off to a solid start in all three of India’s innings, but not this time. On just the fifth ball of the Test match, the King of swing lured the classy opener into a false drive, which brought the edge straight through to Buttler for a duck with the score on 1-1. It quickly became 4-2 when Pujara, the great wall of India was dismissed by Anderson yet again feeling for the ball outside his off stump.

When skipper Kohli came to the crease, he and Rohit looked pretty assured with a small partnership of 16 until the captain’s ego got the better of him as he attempted a cover drive on the up, and got a feather through to Buttler, who took his third catch of the match.

Rahane joined his Mumbai counterpart in the middle. The pair added 36 runs, the highest partnership of the innings before the vice-captain ended up getting a feather through to Buttler, who took his fourth catch of the match. He soon had his fifth as the dangerous Rishabh Pant flirted with one outside his off stump. England was having the time of their lives. India less so.

Overton and Curran Gets Amongst The Wickets

Rohit, who was watching the carnage unfold at the other end was trying to single-handedly drag the Indian’s back into the match, but the situation got the better of him. In a need of runs, the opener attempted an ambitious pull shot in which he mistimed and ended up giving a simple catch to Robinson at mid-on.

Sam Curran also joined the party by mopping up the tail for just 11 runs, therefore for bowling the visitors out for just 78 runs. This is now India’s third-lowest Test innings scored in England.

Since the retirement of Sir Andrew Strauss and Alistair Cook, England has really struggled to find an established pair at the top of the order. From Sam Robson to Adam Lyth, Keaton Jennings, and Dom Sibley. With the latter being dropped for this Test. What was so good about this partnership was not only their technique but their eagerness to rotate the strike, which frustrated Kohli and his bowlers in the final session. Can they continue to do so on Day 2?

So England will start the day on 120-0 with a lead of 42. They will surely be looking to build on that lead and perhaps bat India out of the game. Meanwhile, Kohli and his bowlers need wickets.

With the weather looking good and the pitch flattening out, will he rue not playing Ashwin?

Can the bowlers get their lengths right and somehow bring India back into this contest?

Tune in to Sky Sports Cricket or BBC Test Match Special tomorrow at 10:30 am to find out. 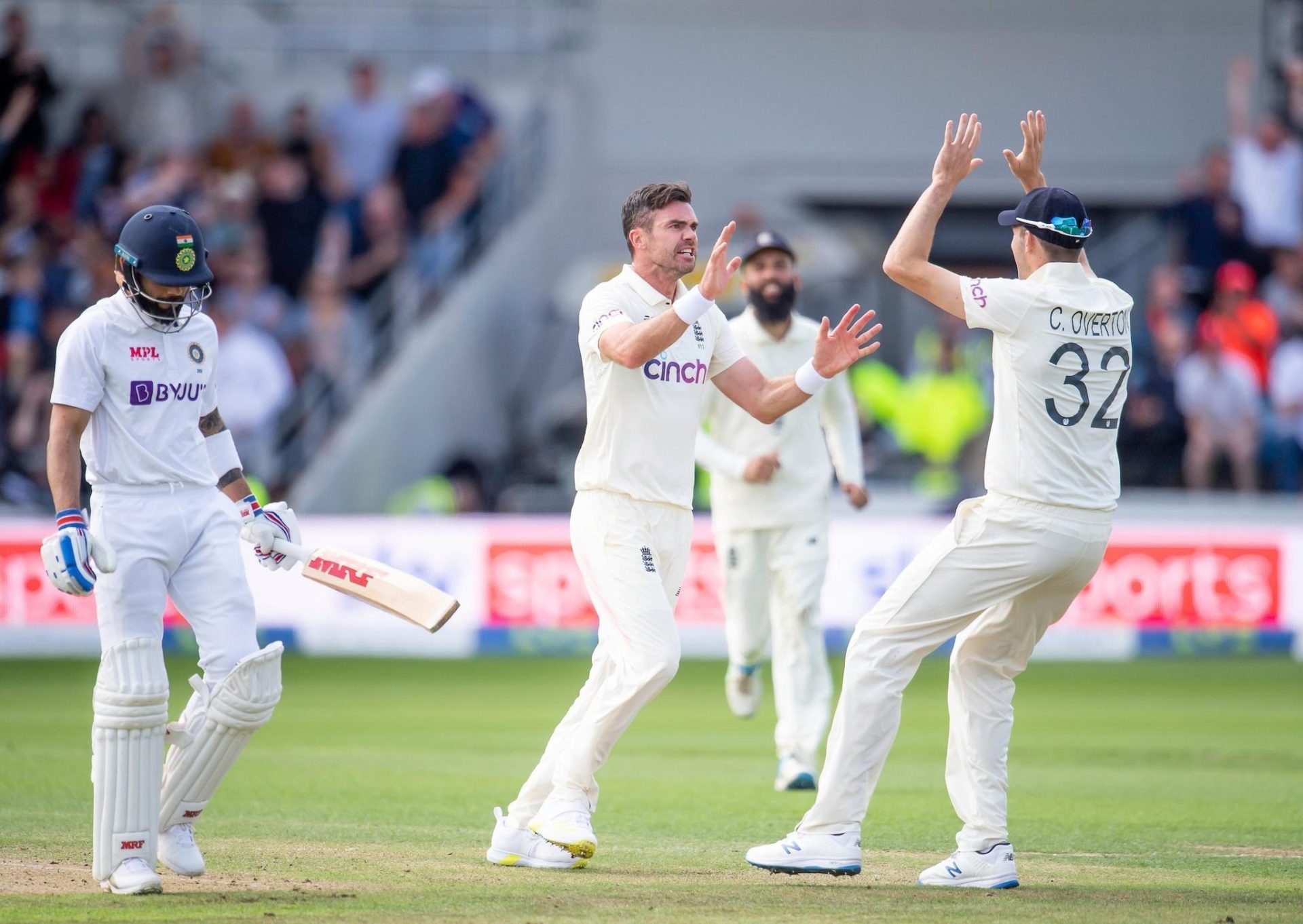