France international Mendy is due to appear in court on Friday and has been suspended by City pending an investigation.

The police said the charges relate to three complainants, over the age of 16, and are alleged to have happened between October last year and this month. Mendy has been remanded in custody ahead of his appearance at Chester Magistrates’ Court, police said.

A police spokesman said: “Cheshire Constabulary and the Crown Prosecution Service would like to remind everyone that criminal proceedings against Mendy are live and that he has a right to a fair trial.”

In a statement, Manchester City said: “Manchester City can confirm that following his being charged by police today, Benjamin Mendy has been suspended pending an investigation.

“The matter is subject to a legal process and the club is, therefore, unable to make further comment until that process is complete.”

The 27-year-old began his career with Ligue 2 club Le Havre where he made 64 appearances before securing a move €4 million move to Ligue 1 side Marseille. Mendy played for five different managers in three seasons at the Stade Vélodrome where he made 101 competitive appearances with the club and had 14 assists to his name.

After a successful spell in Marseille, he joined AS Monaco in 2017 for roughly €12.5 million. Despite only playing in 39 games for Monaco, he was integral in 2016/17 Ligue 1 winning Monaco side, which featured Kylian Mbappe and City teammate Bernardo Silva.

His terrific play and 11 assists soon attracted English giants Manchester City who signed the defender for £52 million in 2017. The transfer fee eclipsed the previous record for a defender, set 10 days prior by City on teammate Kyle Walker (£47 million).

Mendy arrived at Manchester City to replace ageing club legend Gael Clichy and many city fans hoped he would invigorate their new defence. However, his time at the club has been marred by injuries. On 23 September,

Mendy sustained an injury against Crystal Palace which eventually turned out to be a ruptured anterior cruciate ligament which kept him out until 22nd April 2018. On 14 November 2018, just days after the 3–1 win against Manchester United, it was announced Mendy had once again undergone surgery in Barcelona for a cartilage problem in his left knee, and he was out for 12 weeks.

Despite being constantly on the sidelines, Mendy has certainly enjoyed a lot of success with the Cityzen’s. Mendy has won 3x Premier League’s, 4x EFL Cups, 2x Community Shiels, and a FA Cup during his four years at the club.

In addition to club football Mendy has also been capped 10 times by the French National Team, and despite only playing 40 minutes in the tournament, was part of the French team that won the 2018 World Cup in Russia. 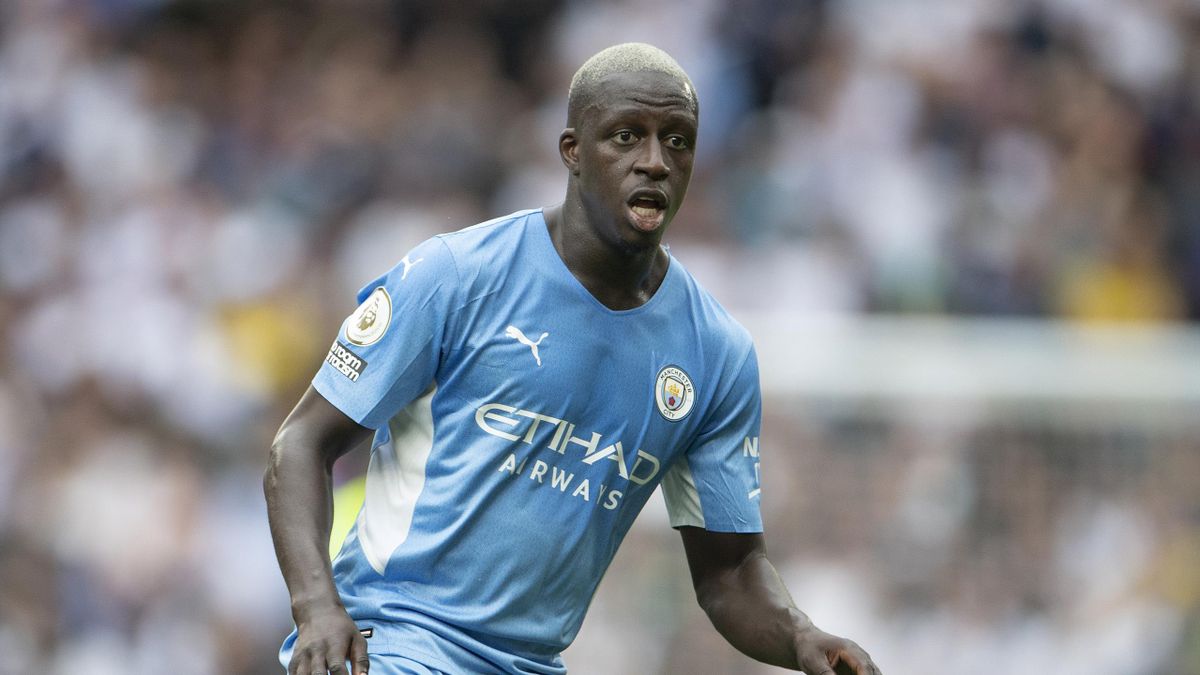