A lot of emphasis has been put on the experience and skill that players who have represented their countries bring to franchises across the IPL. But this season is vastly different from any other season. Experience does help, but what would make a huge difference is how well a team can breed youngsters and give them opportunities to perform.

Every franchise is filled with cricketers who haven’t played competitive cricket for about six months heading into the IPL, especially the Indian cricketers. It’s as fair a level playing field as it could get. Apart from franchises that had players playing in the Caribbean Premier League (CPL) 2020, how every franchise would go about their strategies and how their big stars would perform was a big talking point. 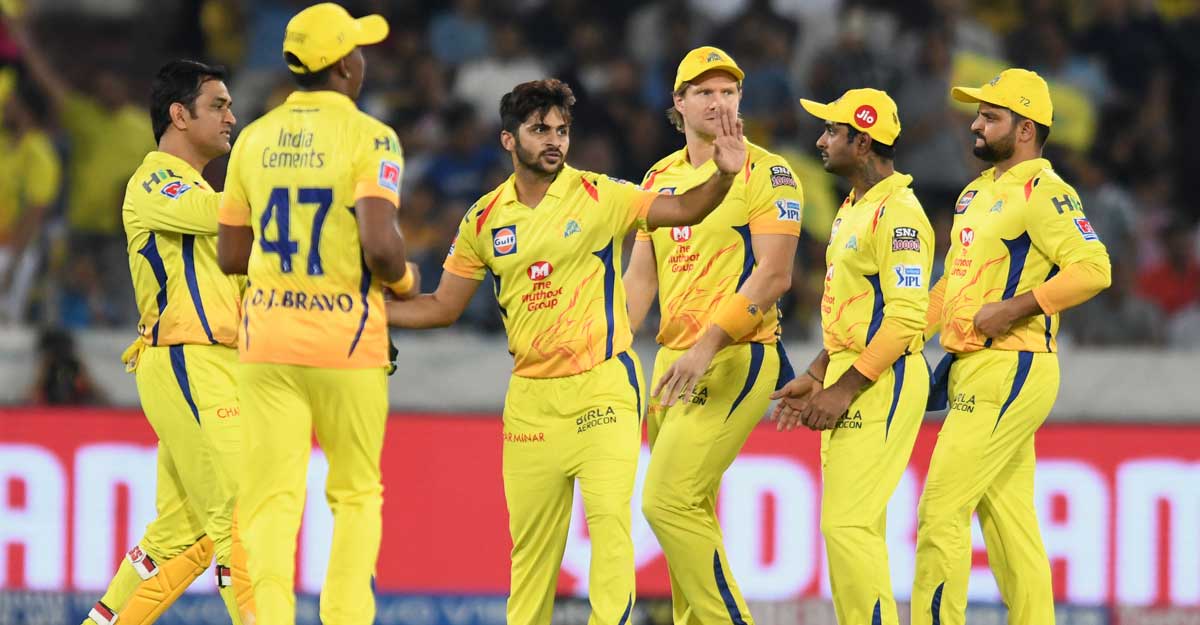 Now with each team having played 4-5 games across three cities in UAE- Dubai, Abu Dhabi and Sharjah- the common trend that separates the teams that look like getting into the top four vs the ones who will fade away is the influx of youngsters into their playing X1 and how they have performed thus far.

These youngsters don’t carry that much of baggage when it comes to expectations or a massive price tag hovering over their heads. They have a lot of promise and couldn’t have asked for a better platform than the IPL to showcase their skills. And they also add a critical booster for each team- fresh, active legs.

It’s becoming increasingly clear that the fitter and flexible the teams are on the field the better are their chances of achieving success in this tournament. The missed opportunities in the field, dropped catches could be made up with some cracking batting on most occasions in earlier seasons of the IPL but it won’t help or count for much this year barring games played at the iconic Sharjah Cricket stadium.

Lot of flak, bemusement and frustration was unleashed on franchises likes CSK and KXIP for their performance in particular so far. A large part of that is to do with having slow, tired legs in the outfield who are conceding the extra 15-20 runs every game.

Yes, both teams have inform batsmen, KL Rahul, Mayank Agarwal for KXIP and Faf Du Plessis and going by their last game Shane Watson for CSK but despite that the bowlers aren’t executing plans well and the fielding has been pretty poor and has caused lot of irritation for the team management.

A captain like MSD thrives om controlling the middle of the innings through his spinners backed by tight, effective fielding. So far this IPL owing to the pandemic, the spinners in his side have looked out of form and the fielding has let him down game after game.

KXIP and even RR are facing the same issues so far, although they have plenty of young and exciting talent as part of their setup. On the other hand franchises like Delhi Capitals(DC), Mumbai Indians(MI) and even Royal Challengers Bangalore(RCB) have done well so far as they have managed to back some young talent and the number of runs they conceded in the outfield owing to fielding or dropped catches.

Considering the size of the grounds in Dubai and Abu Dhabi and the tiring conditions that would prevail right through the tournament, the importance of picking and backing youngsters in the team can’t be emphasized more. They will certainly play a bigger role asd the tournament progresses. 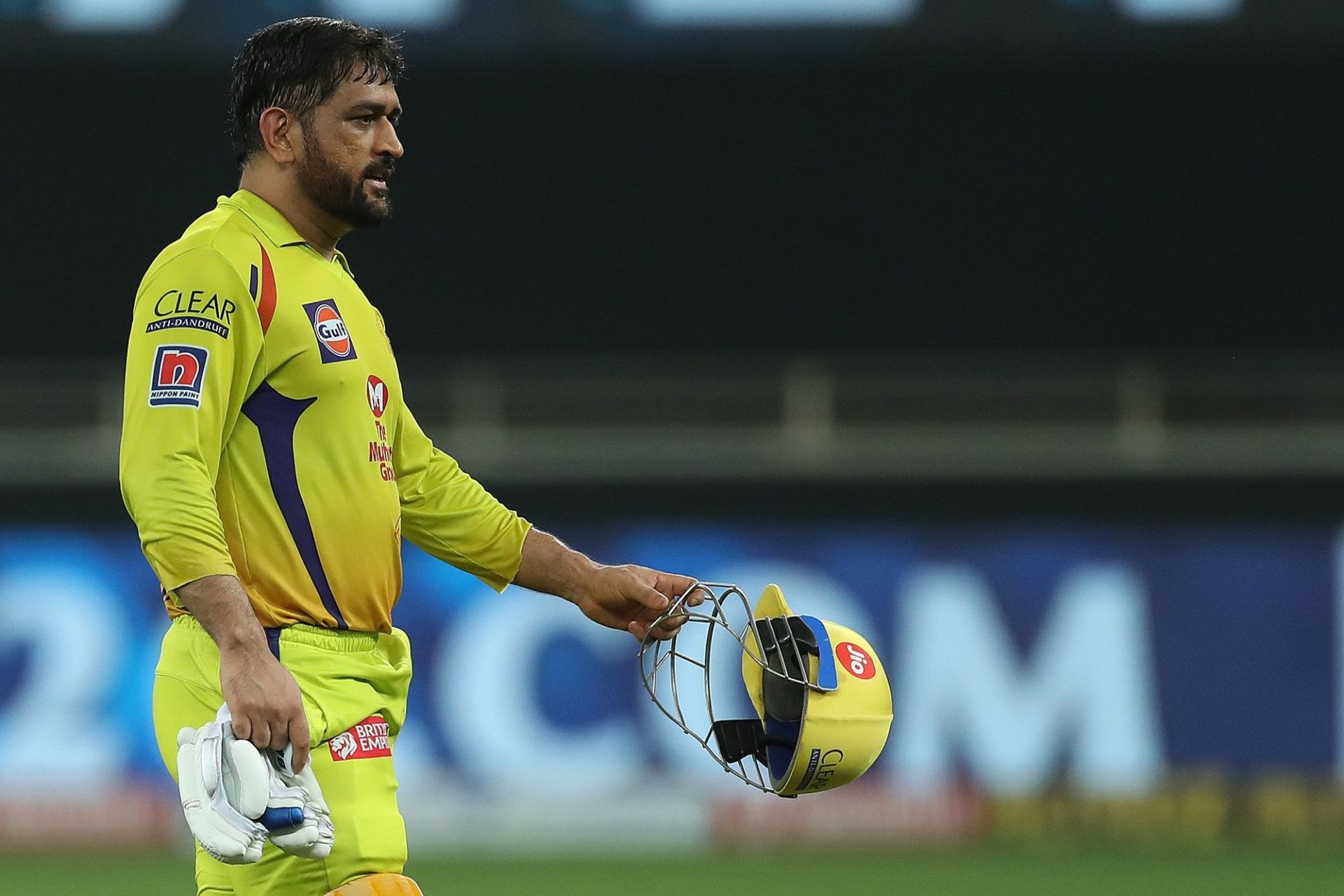