The Denver Broncos have announced a four-year contract extension for wide receiver Courtland Sutton. The deal is worth $60.8 million in all and includes $34.9 million in guaranteed money, NFL Network reported.

“Courtland is one of our core players and among the best wide receivers in the NFL,” Broncos general manager George Paton said in a statement.

“With his combination of size, speed, athleticism and work-ethic, Courtland is a special talent and an integral part of what we are building.

“It’s been a key priority to make sure he’s a Bronco well into the future. We’re thrilled to reach an agreement on this extension and look forward to Courtland’s continued growth and impact for the Broncos.”

Sutton, a second-round pick in 2018, was in the final year of his rookie contract. With this new contract, which brings him $15.2 million per year, Sutton will rank 14th among NFL receivers in average annual salary in 2022.

Following a 1,112-yard season in 2019, the 26-year-old missed all but one game in 2020 after suffering an ACL tear. Sutton returned for the beginning of the 2021 season, starting all 10 games for Denver, compiling 43 catches for 617 yards and two touchdowns, including three games over the 90-yard mark.

Head Coach Vic Fangio said Patrick and Sutton were the “type of players you want to reward” and called the situation a “win-win” for both the players and organization. It may also serve as a motivational tool for young players.

“When you reward your guys who work the hardest, the young guys are watching,” Paton said. “I think it rubs off. It really helps with your culture moving forward.”

The Denver Broncos wideout corps is stocked with first-round pick Jerry Jeudy, Sutton, Patrick, and K.J. Haller. all under contract for the next several seasons. Now Denver just needs to figure out which receivers Teddy Bridgewater will throw to in the future.

Are the Denver Broncos Super Bowl contenders or are they still missing pieces? 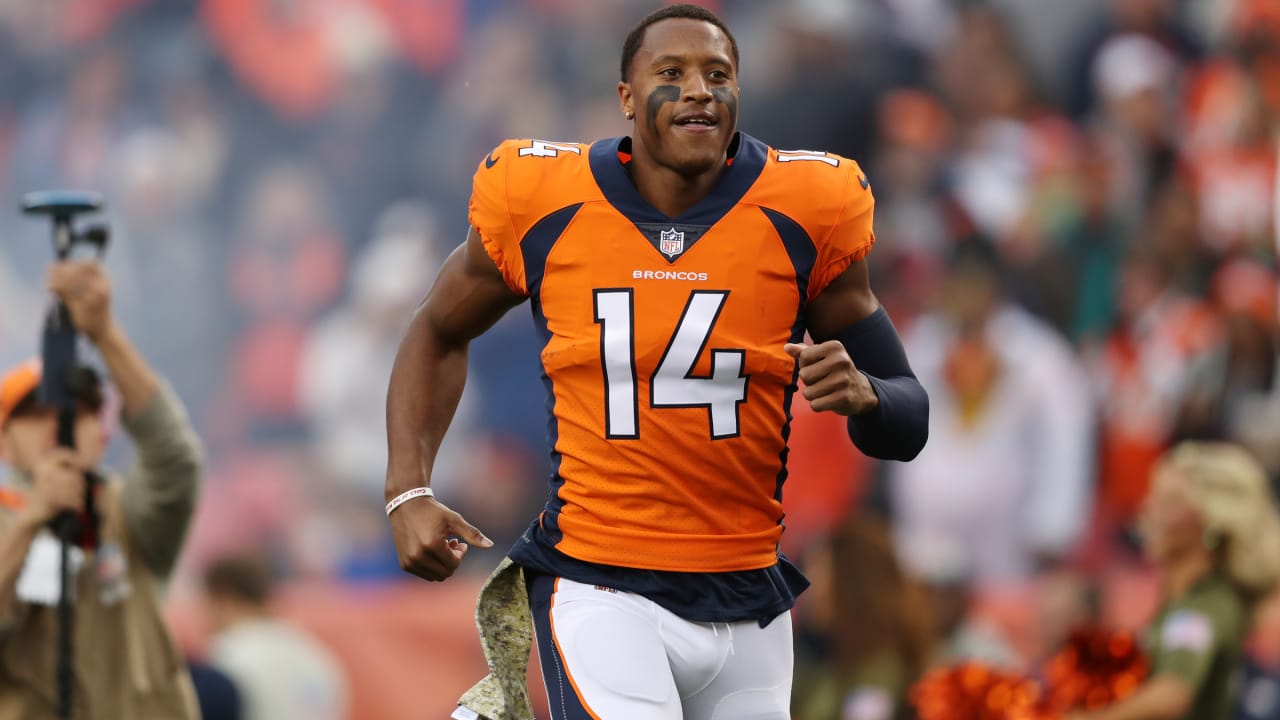