In-form Napoli striker Victor Osimhen suffered multiple displaced fractures of the orbit and left cheekbone in an accidental clash of heads with Milan Skriniar during a thrilling top-of-the-table encounter with Inter Milan on Sunday and was taken directly to a hospital where he underwent successful surgery.

In a blow to Gli Azzurri and Nigeria’s AFCON nation’s chances, Italian journalist Matteo Bonatti reported that the Nigerian star could miss the next two months. Skriniar’s injuries were slight and will be available for selection for Inter’s clash against Shakhtar Donetsk.

Nigeria manager Gernot Rohr hopes that Osimhen will be available for selection by January, but the chances are not looking good for the electric striker, who was instrumental in securing qualification for the last round of African qualification and will probably miss AFCON.

The injury to their talismanic striker could not have come at a worse time for high-flying Napoli who have a tough series of games coming up including vital Europa league matches against Spartak and Leicester City as well as tricky Serie A fixtures with Lazio, Sassuolo, and Atalanta.

The Neapolitans will now have to look to the out-of-form Belgian forward Dries Mertens, and Osimhen’s replacement on the night, Andrea Petagna to cover for the loss of the Nigerian striker. And may yet have to go into the transfer market in January to keep their push for Scudetto and Europa League glory on track.

For the Super Eagles, the loss of Osimhen will be keenly felt, too. His goals led the Nigerians to a third-round World Cup qualification berth, and responsibility will now rest on the shoulders of attackers like Kelechi Iheanacho and Paul Onauchu. Manager Rohr may also look at a change in formation to accommodate the striker’s absence by playing Iheanacho up top and having two wingers (Alex Iwobi and Samuel Chukwueze )in support.

Alternatively, Taiwo Awoniyi, one of the most in-form players in the Bundesliga, could be drafted in for the tournament in Cameroon and make a name for himself, having scored ten goals in eighteen appearances for his club, Hertha Berlin. This could be his moment to shine.

A Segunda Division superstar, Umar Sadiq is a wild card choice to fill the shoes of Osimhen’s absence. Rated as the most valuable in Spain’s second-tier league, Sadiq has scored seven goals and assisted six times. Although Sadiq isn’t playing in a top-tier, prestigious club, he gives Gernot Rohr an option might want to take call upon.

Whatever the fates have in store in the coming weeks and months for both Napoli and Nigeria, the loss of their exciting forward, Victor Osimhen will be a big miss. 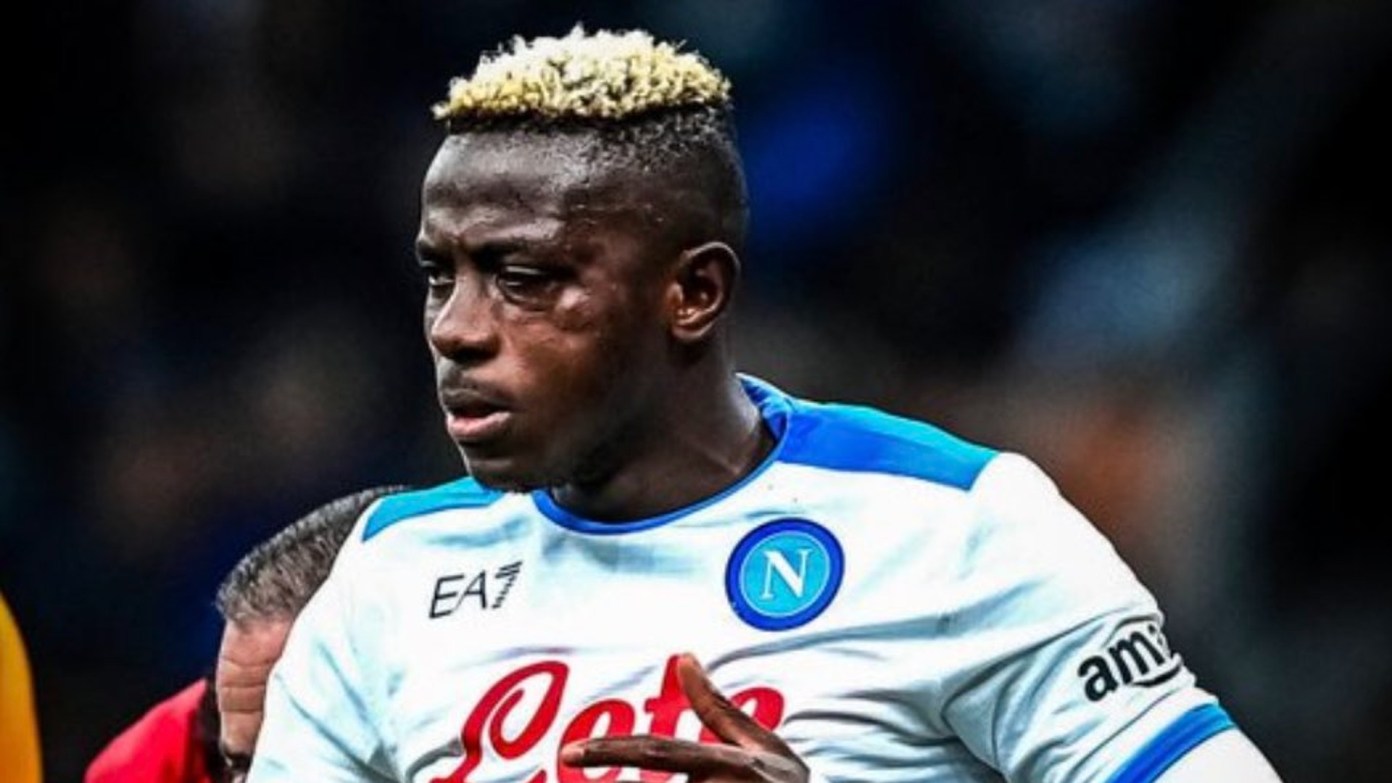