Real Madrid forward Karim Benzema was today found guilty of complicity in the attempted blackmail of former France teammate Mathieu Valbuena over a sex tape and sentenced to a one-year suspended jail term by a court in Versailles. He was also fined €75,000.

Benzema’s lawyer said the player would appeal against the verdict.

“We are quite flabbergasted by this judgment. An appeal is necessary. He will be exonerated at the height of this appeal.”

Four other men found to have been directly involved in the blackmail plot, were handed sanctions ranging from 18-month suspended sentences to two-and-a-half years in jail.

Benzema stood trial last month accused of allegedly having an influential role in former Lyon and France teammate Valbuena being blackmailed over a sex tape ahead of a friendly against Armenia five years ago.

Benzema, who was not in court as he is due to play for the Madrid against Moldovan side Sheriff Tiraspol on Wednesday in the Champions League, has denied any wrongdoing,

Prosecutors argued that the blackmailers threatened to release a sex tape in which Valbuena appeared unless they were paid off. Benzema, it is alleged, encouraged Valbuena to pay the group.

However, the affair came to light when instead of dealing with the blackmailers directly, Valbuena alerted authorities, leading to charges being brought and Karim Benzema exiled from the France national team once his role in the scandal came to light.

Benzema, 33, who has played over 90 times for his country, was recalled to the France squad for this year’s European Championship. French federation president Noel Le Graet said that the 33-year-old could continue playing for France, even if found guilty.

Valbuena, who attended the trial, explained his motives in informing the authorities of his old France teammate’s scheme.

He said during the trial in October: “When he [Benzema] told me he wanted to talk to me, I did not think he would talk to me about that. When I had that conversation, I came out of the room. I was shocked. I felt that he insisted that I meet with a person who was to act as an intermediary. He was very insistent.”.

The 37-year-old who currently plays for Greek club Olympiacos, won 52 France caps between 2010 and 2015, including playing alongside Benzema at Euro 2012 and the 2014 World Cup. 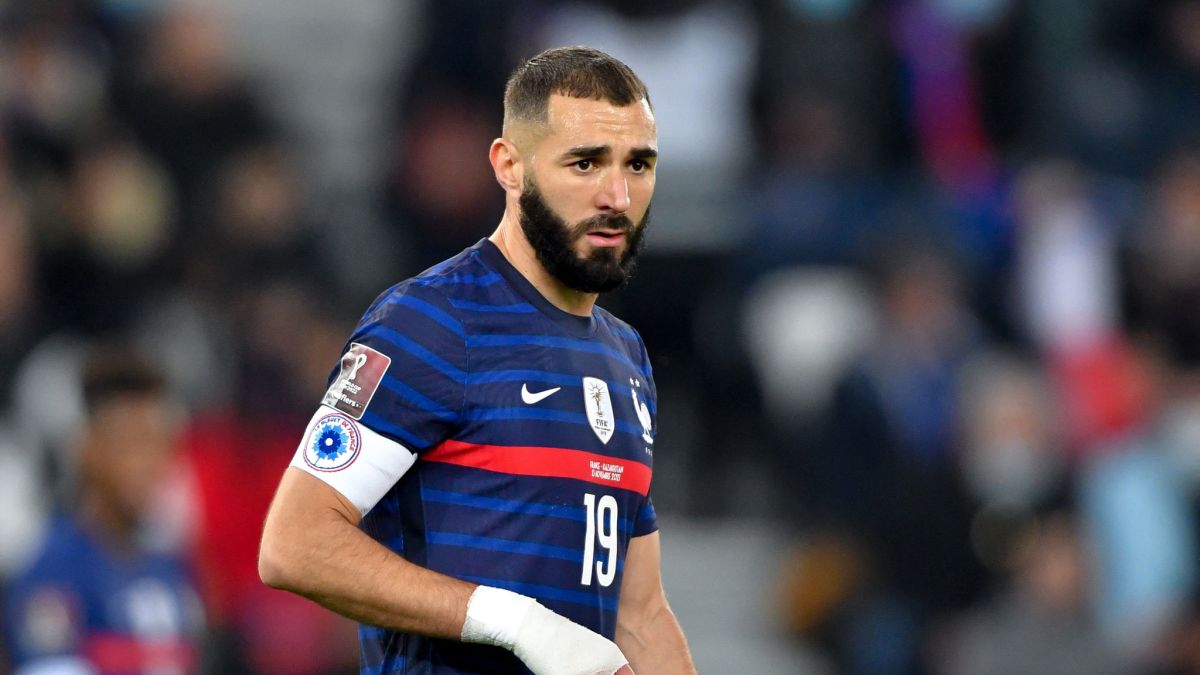