Tampa Bay Buccaneers guard Ali Marpet has announced his retirement from the NFL at only 28 years old.

The left guard was named to the Pro Bowl last season and confirmed the surprise decision on Instagram.

“After seven formidable years with the Tampa Bay Buccaneers, I’ve come to the decision to retire from the game that has given me so much,” Marpet wrote in his post.

“This organization and the people surrounding it have helped not only fulfil a dream but also helped build me into the person I am today. I’ve made Tampa Bay my home and I look forward to serving this community in the coming years. To the coaches and teammates, family and friends, an Instagram post simply can’t express the profound impact you’ve had on me. I’m eternally grateful. Thank you Tampa Bay.”

The Buccaneers selected Marpet in the second round of the 2015 NFL draft. The pick made Marpet the first player selected from Hobart College since 1937, and the highest-drafted Division III prospect of all time.

He has since started in all 101 games he appeared in, serving at both guard and centre while missing just 12 games and helping the team win a Super Bowl title during the 2020 season.

Buccaneer’s general manager Jason Licht said in a statement, “I want to thank Ali for all that he has done as a valued member of the Buccaneers organization over the past seven seasons,”

He has played a key role in our success both on and off the field and we will certainly miss his leadership and professionalism. It has been one of my greatest professional thrills to see his rapid ascension from a small college standout into one of the NFL’s best all-around offensive linemen.

As the highest Division III player ever drafted, Ali always seemed destined for greatness on the NFL level and we simply could not have attained the success of the past two seasons without him. Off the field, as a founding member of our social justice player advisory board, Ali provided the vision and passion that was crucial to that program’s launch and ongoing work. We wish him the best and are confident he will enjoy similar success off the football field in whatever the future holds.”

Marpet was a crucial part of the Buc’s offensive line in 2021 as they allowed the fewest sacks in the NFL and also ranked fifth in the league in run blocking.

From 2018 to 2021, Marpet registered a 93.7% pass block win rate, which ranked ninth in the league among guards and became just one of just six players to post a pass block win rate of 92% or higher at guard in each of the past four seasons.

The Bucs O-line is likely to look very different this season as right guard Alex Cappa and centre Ryan Jensen are set to be free agents, and there’s no guarantee they return to Tampa Bay. 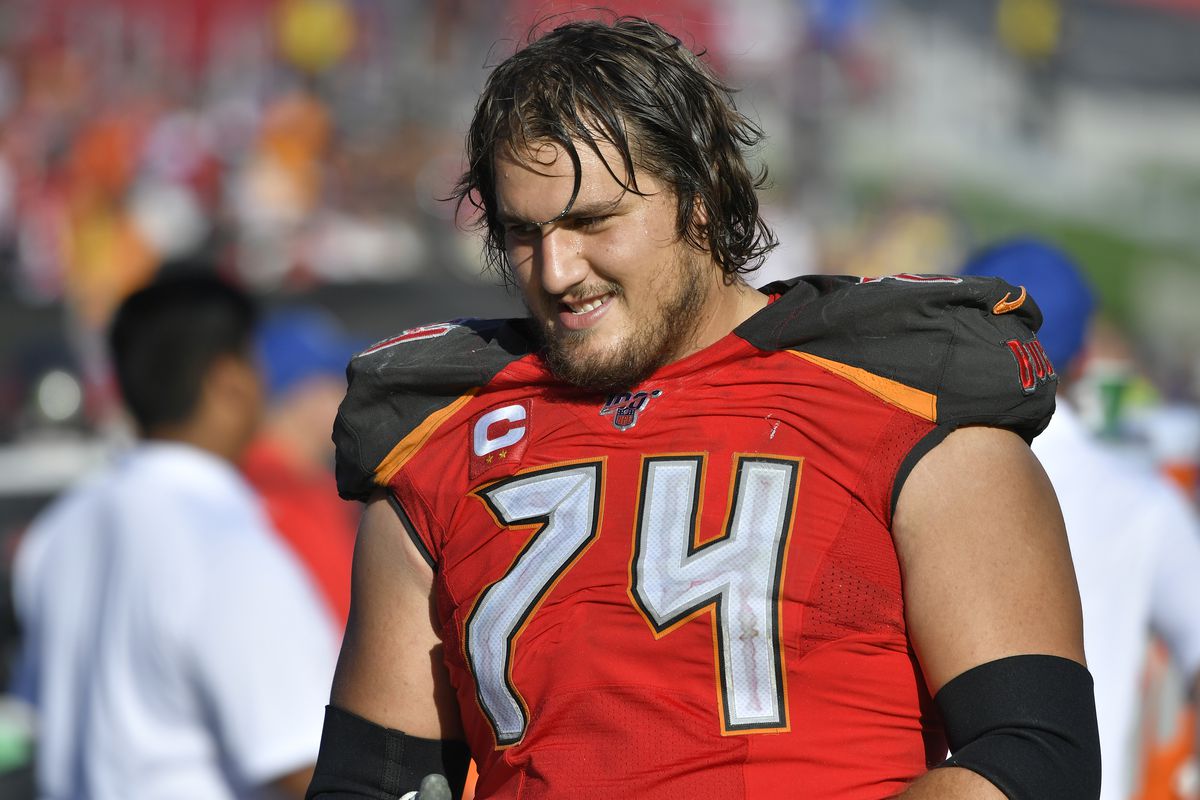