David Lloyd aka Bumble has made a decision to retire from the commentary box. The 74-year old had been part of the Sky Sports cricket commentary team for 22 years.

He was part of a team that included former West Indies fast bowler Michael Holding, and ex-England Captains Michael Atherton and Nasser Hussain.

Since its inclusion in 2003, the former England batsman and coach was described as ‘the voice of T20 cricket, as the comments he used provided humour and entertainment for fans watching all over the country.

Shortly after announcing his retirement, he released a statement on Twitter.

‘After 22 years working with Sky Cricket, I have decided that now is the right time to put down the microphone. It has been an immense privillage to try and bring the sport I love into people’s homes up and down the country. There are so many wonderful memories, so many terrific games and incrediible performances. I have been lucky to travel thed world sharing Ashes highs and lows, World Cup wins and loses, heroics and heartbreaks with you all. ‘Sharinng a c. omentary box in Australia 2013 with my broadcasting hero Bill Lawrey was a real highlight. It has been a great pleasure to work alongside Ian Bishop, Ravi Shastri, Shane Warne, Shaun Pollolck, and Ian Smith amongst many others.’

‘With the passing of Bob Willis and after the decision to move on with my good freinds David Gower, Ian Botham and more recently, Micheal Holding, the commentary box feels a little emptier.’ ‘And so I feel it is time for mr to do the same and move onto the next chapter.’ ‘I leave the Sky box in capable hands led by my pals Michael Atherton, Nasser Hussain, Ian Ward and Rob Key.’ ‘To those that fvollow, cherish that mic.’ ‘Inform and entertain, so the next generation can fall in love with this wonderful game.’ ‘I’m done now with ‘Sweet Caroline’, but in the words of Elton John, “I’m still standing!”

In November, Bumble was involved in an incident with Yorkshire Off-spinner Azeem Rafiq over an accusation of using racist comments on commentary. An apology was then made by Lloyd to Rafiq via a phone conversation.

Rafiq accused the commentator of smearing and suppressing him about his allegations of racism against his former employees, Yorkshire County Cricket Club. Sky then revealed that an investigation in the comments used by Lloyd would take place.

Meanwhile, Sky Sports Cricket has given their statement on Bumble’s exit.

“CDavid ‘Bumble’ Lloyd has been a star of the Sky Cricket commentary box for over two decades, with an extraordinary ability to inform and entertain in equal measure. “Bumble also played a huge role helping Sky launch Twenty20, taking cricket to new audiences in 2003 – a format that has changed the sport forever.

“Perhaps his finest hour came during the Ashes Test match at Trent Bridge in 2015 – calling Stuart Broad’s amazing performance with perfection.”A year later he was on lead commentary during an incredible T20 World Cup finale but handed the microphone over to Ian Bishop when it became obvious West Indies were going to win. “He is much loved and respected by his fellow commentators and production team who cherish the time spent working with him. Thank you Bumble for your service.”

Lloyd also sent an apology to Rafiq last month following the comments made on him about the Yorkshire Cricket racism scandal.

“In these messages, I referred to allegations about Azeem Rafiq which I had heard from within the game. I also made some comments about the Asian cricket community. “I deeply regret my actions, and I apologise most sincerely to Azeem and to the Asian cricket community for doing this, and for any offence caused. “I am strongly committed to making cricket a more inclusive sport. It is very obvious now that more work needs to be done and I will do everything I can to remove discrimination from the sport I love, and the sport that has been my life for over 50 years.”

It may be the end of an era for cricket commentary, but Bumble will always be known as a well-known icon of the sport.

To share your opinions on Bumble’s retirement, visit Worldinsport.com. 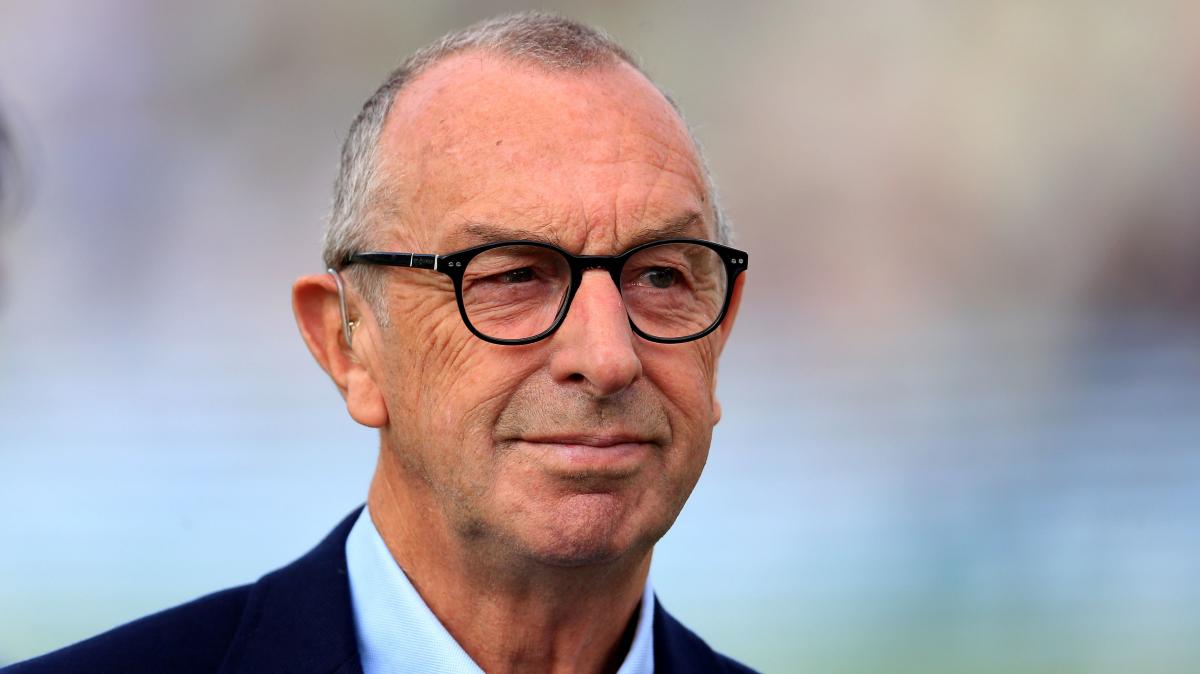