England Head Coach Chris Silverwood is still keen to keep his position despite Joe Root’s side being 2-0 in The Ashes.

“Do I believe I’m the right man? Yes I do, or I wouldn’t have taken the job in the first place. You’re under pressure constantly, aren’t you?”

England has only won two away Test Series so far under the 46-year old, and questions are now starting to be raised about the team’s future in terms of the way they are approaching Test Cricket.

It has now been almost a decade since that famous victory Down Under, back in 2010/11, and England needs a miracle.

The tourists suffered heavy defeats in the first two Test in Brisbane and Adelaide, and are on the brink of losing the series in just three weeks. Joe Root’s side now must win in Melbourne to keep their Ashes hopes alive.

The particular areas of concern highlighted by pundits were the bowling attack, number six position, and the opening partnership.

So far in the series, Rory Burns and Haseeb Hameed have notched up opening stands of 0, 23, 7, and 4. Despite the Left-hander scoring 34 in the second innings, is it time to look at Zak Crawley at the top of the order?

Ollie Pope looks out of sorts at number six, will England consider replacing him with either Dan Lawrence or the experience of Johnny Bairstow?

These are the questions being asked of Silverwood and Root. is the lack of variation in the bowling attack.

In the second Test, England went with the idea of having four-seamers and Ben Stokes, as it was a day/night Test, however, you just felt it was a bit too one dimensional as the hosts managed a first innings score of 473-9d.

Despite David Warner and Labuscagne being dropped by Buttler, the pair of them, including Steve Smith looked fairly comfortable facing England’s five-seamer attack.

And because they were without a spinner, the Captain had to either bowl himself, ask Malan to bowl some leg breaks or make Robinson bowl off-spin.

Should they have given Jack Leach another go and will they go back to him for the Boxing Day Test?

Another issue is, does Buttler still keep the gloves, if Bairstow comes back into the side? The Lancs keeper/batman had a rather indifferent game behind the stumps, taking some great catches, but failing to grab hold of most of them, including Labuscagne on the first night session of the match.

These are the areas Silverwood and especially Root must get right if England is to avoid humiliation down under.

We all know what a classy player he is, but if you want to be a good captain, prove it!

Some of the decisions he made so far, like choosing to bat on a green Gabba pitch was just baffling. If you want to hit the Australians hard early on, do it with your stronger suit, which is bowling.

Ricky Ponting also had his say on England’s captain.

“whose job is it then to make them change? Why are you captain then? If you can’t influence your bowlers on what length to bowl, what are you doing on the field?”

And he was right, as England bowled far too short in the first innings of the day/night Test.

The third Test is the Boxing Day Test in Melbourne. Root has no choice but to gather his troops and claw their way back into the series.

Can England fight back, or will Australia keep the Urn for the third successive time?

Stay tuned to World In Sport for more updates. 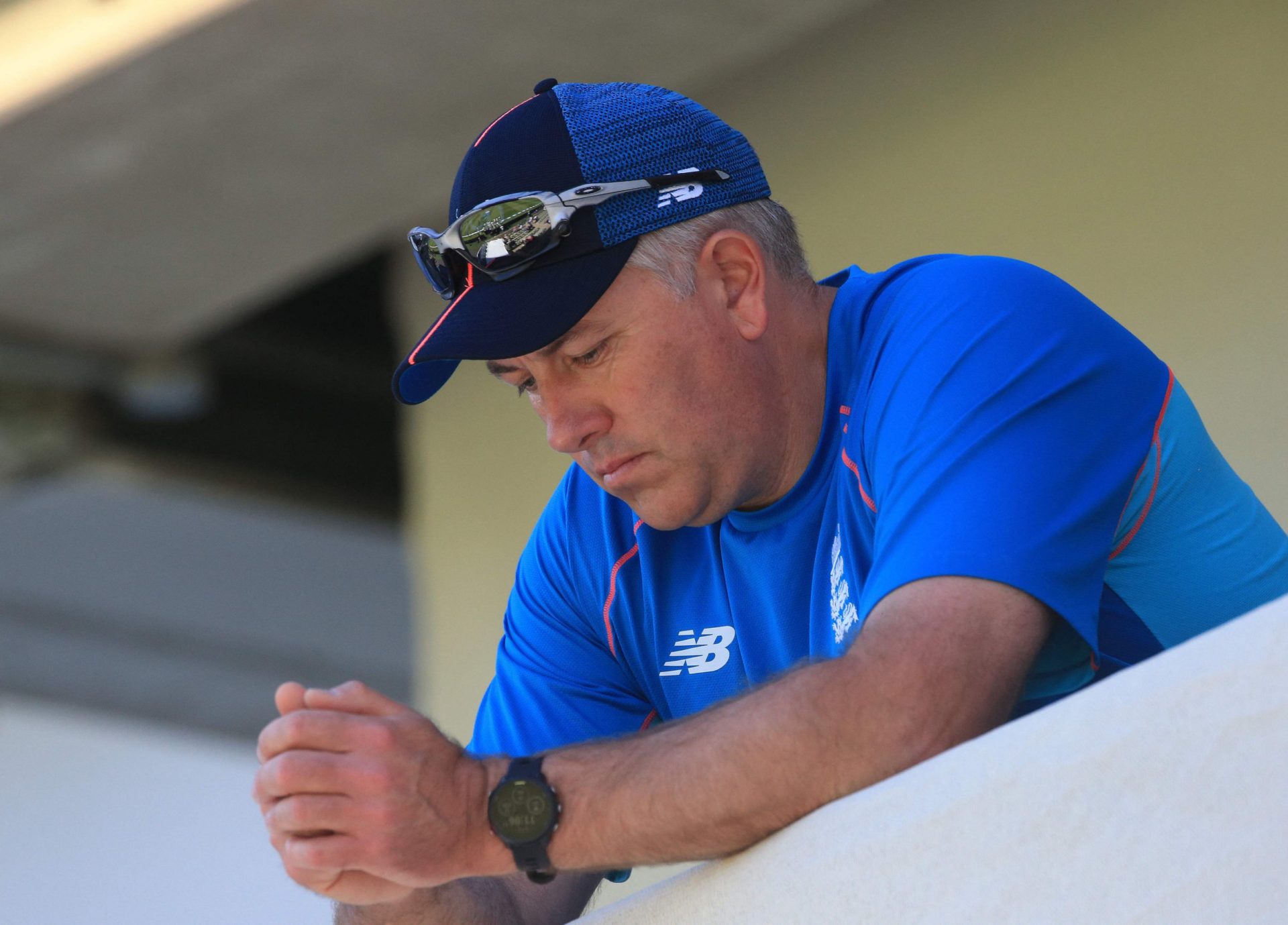