After a successful run of seven wins in the last eight of their matches and after a long and refreshing five days gap,Rising Pune Super-giants will be back in action and would be hoping to fix their IPL play offs spot by winning their encounter with the unpredictable Delhiites.

Pune Super-giants still have two games in their kitty one against the Delhi Daredevils and the other against the Punjab Kings XI. A win in any one of them will guarantee them  a spot in the top four with 18 or 20 points in their kitty, Pune currently has 16 points to their name.

But if they lose their first match against Delhi Daredevils at the Delhi Home ground, Feroz Shah Kotla, their final fixture with Kings XI Punjab will become a must-win one for both teams with Punjab pulling off a thriller against Mumbai Yesterday at the Wankhede.

Pune has found momentum in the second half of the tournament and are pretty well placed in the points table and also have become the favorites in the championship race if their bowling and batting continue to flourish.

Be it Jaydev Unadkat’s hat-trick, Ben Stoke’s century or Rahul Tripathi’s stunning 93, the franchise has found lift from key players at critical junctures to move them into the top three of the points table. If they can keep up the good work with few more performances from heavy weights like MSD and Smith, the play-offs will become something to behold.

Delhi Daredevils currently stand at the seventh position and they missed a narrow chase of 196 against the Gujarat Lions on Wednesday, adding to their agony. If only Delhi would had been consistent in their performances, the picture would had been a bit different for them.

KXIP would be hoping and would love if Delhi Daredevils play up to their mark and pull Pune Super-giants down with them by registering a win against them thus providing a narrow line hope for the KXIP to enter the playoffs. 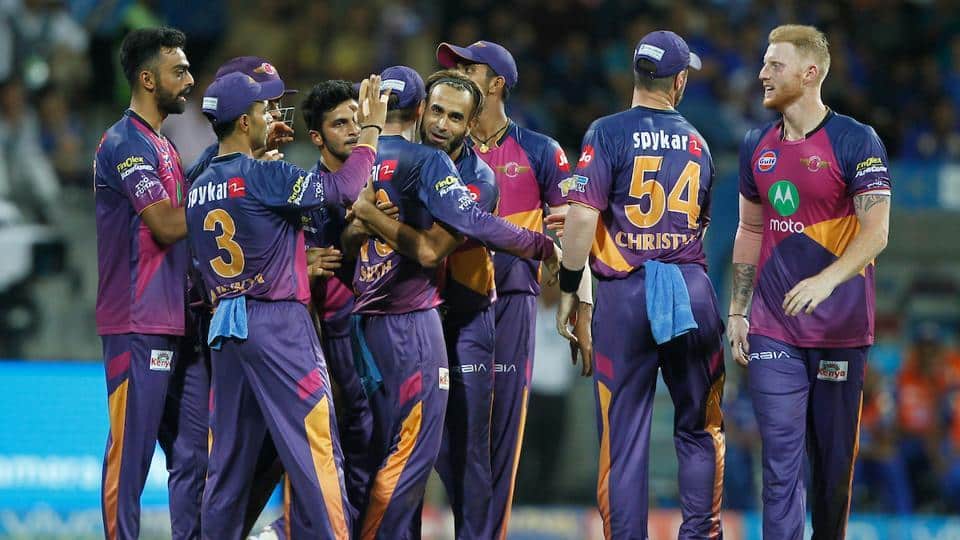