It was not very long ago that Yuzvendra Chahal and Kuldeep Yadav were India’s main spin weapons in the limited-overs formats of the game. But tables have turned on the duo as both are seen fighting a battle for survival. With the ICC Twenty20 World Cup scheduled to be played in India later this year, the upcoming Indian Premier League (IPL) can provide them a last opportunity to leave a mark and cement their places in India’s World Cup squad.

Chahal was part of the India squad in both One-Day Internationals and T20Is in the recently-concluded series against England. The leggie managed to play just three games in the T20I series before being dropped for the final two games. He was made to warm the bench in the ODIs where India decided to go with Kuldeep, who also disappointed as he returned wicket-less in two matches. It was for the first time in ODI since the 2017 Champions Trophy that India went without Kuldeep and Chahal in the starting line-up.

Kuldeep YadavYadav, a Chinaman bowler, played only one international in Australia, an ODI, and then played one Test and two ODIs during England’s tour of India. His performance in the first two One-dayers against England was below par returning with figures of 0/68 and 0/84 and he was subsequently dropped for the last match of the ODI series. He hasn’t played a T20 since the IPL last season in UAE.

Talking about the duo, former India middle-order batsman VVS Laxman stated “Yuzvendra Chahal seems to have lost the confidence of the team management and Kuldeep Yadav has been out of sorts for a while.”
While Chahal remains a vital cog of the Royal Challengers Bangalore (RCB) in the IPL, Kuldeep has run out of favour with his franchise side the Kolkata Knight Riders (KKR) and has not seen many opportunities come his way. 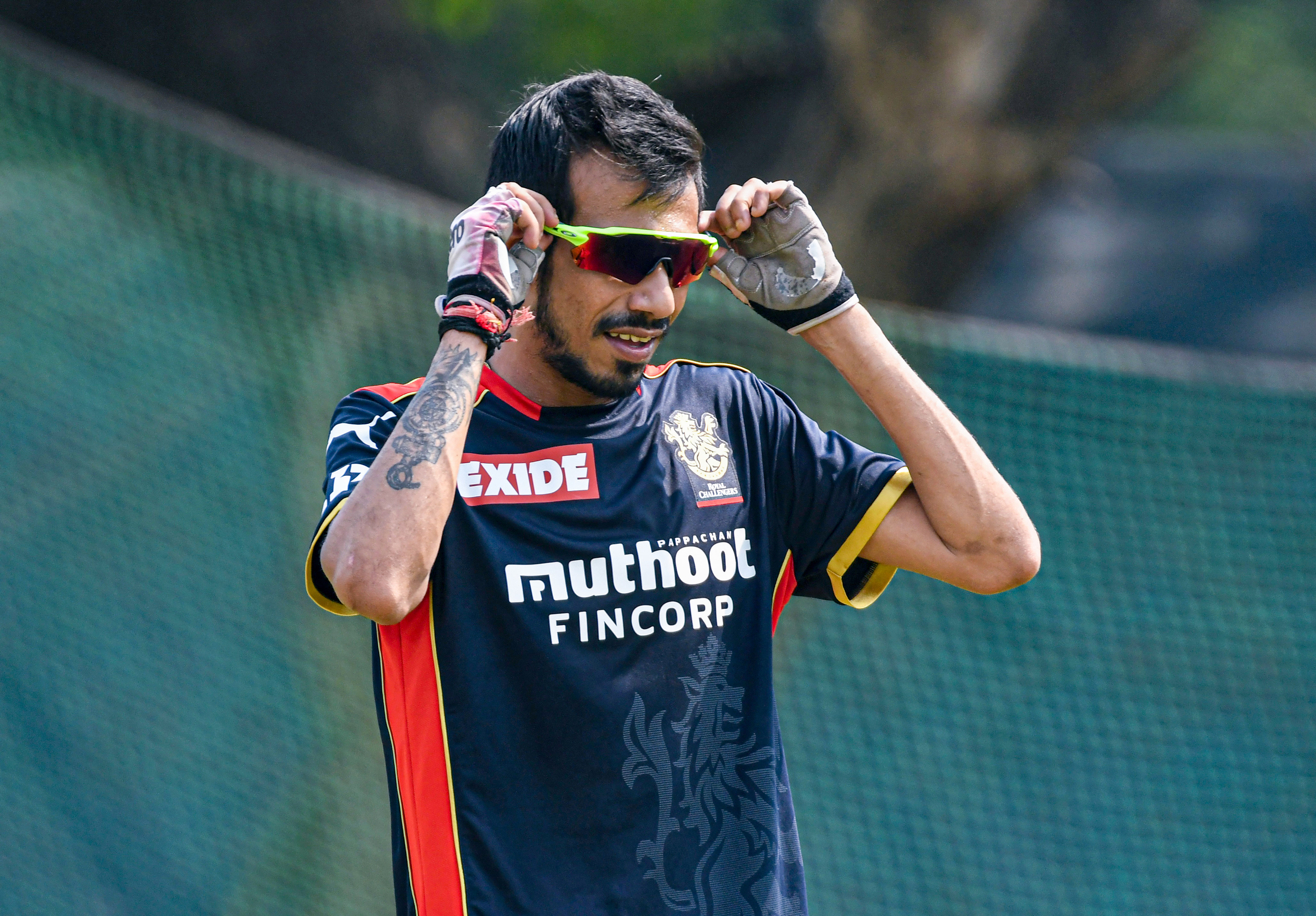 Yuzvendra ChahalWhile Chahal is expected to feature in the RCB playing XI as he is the lead spinner of the Virat Kohli-led side, Kuldeep will face the challenge to make even the playing XI of KKR. The Kolkata franchise, which already had spinners in Sunil Narine and Varun Chakravarthy in their ranks along with Bangladesh’s Shakib Al Hasan and Pawan Negi, has also bought seasoned off-spinner Harbhajan Singh for this season.

Kuldeep too seems to be seeing the reality well. “KKR’s spin department must be the best in the IPL, and the good thing for the team is that there are a lot of options to pick from. KKR have variety and they can pick bowlers according to the situation, pitch etc. I have never been worried about getting into the playing XI. If the team management thinks Kuldeep is needed, I will play. But yes, I want to play,” he said.

On the other hand, Chahal had a decent run in the 2020 edition of the tournament with 21 wickets from 15 matches, ending as the fifth-highest wicket-taker and the only spinner in the top-5 wicket-takers list.

The 30-year-old, however, will surely face competition from Aussie leg-spinner Adam Zampa, who did well against India in the recent limited-overs series at home. The other challenge might come from his India mate off-spinner Washington Sundar who is expected to follow his exploits for India in the recent series against Australia and England. Sundar’s batting power will also keep him ahead of Chahal.

Many feel the retirement of former India skipper Mahendra Singh Dhoni has affected their show. Both Chahal and Yadav have openly accepted that the former wicketkeeper-batsman played a huge role in their development. For the wrist-spin duo, Dhoni was a friend, philosopher and guide, all rolled into one.

It was MS Dhoni who orchestrated their every move from behind the stumps. But it’s time India solve their spin conundrum fast in a T20 World Cup year. 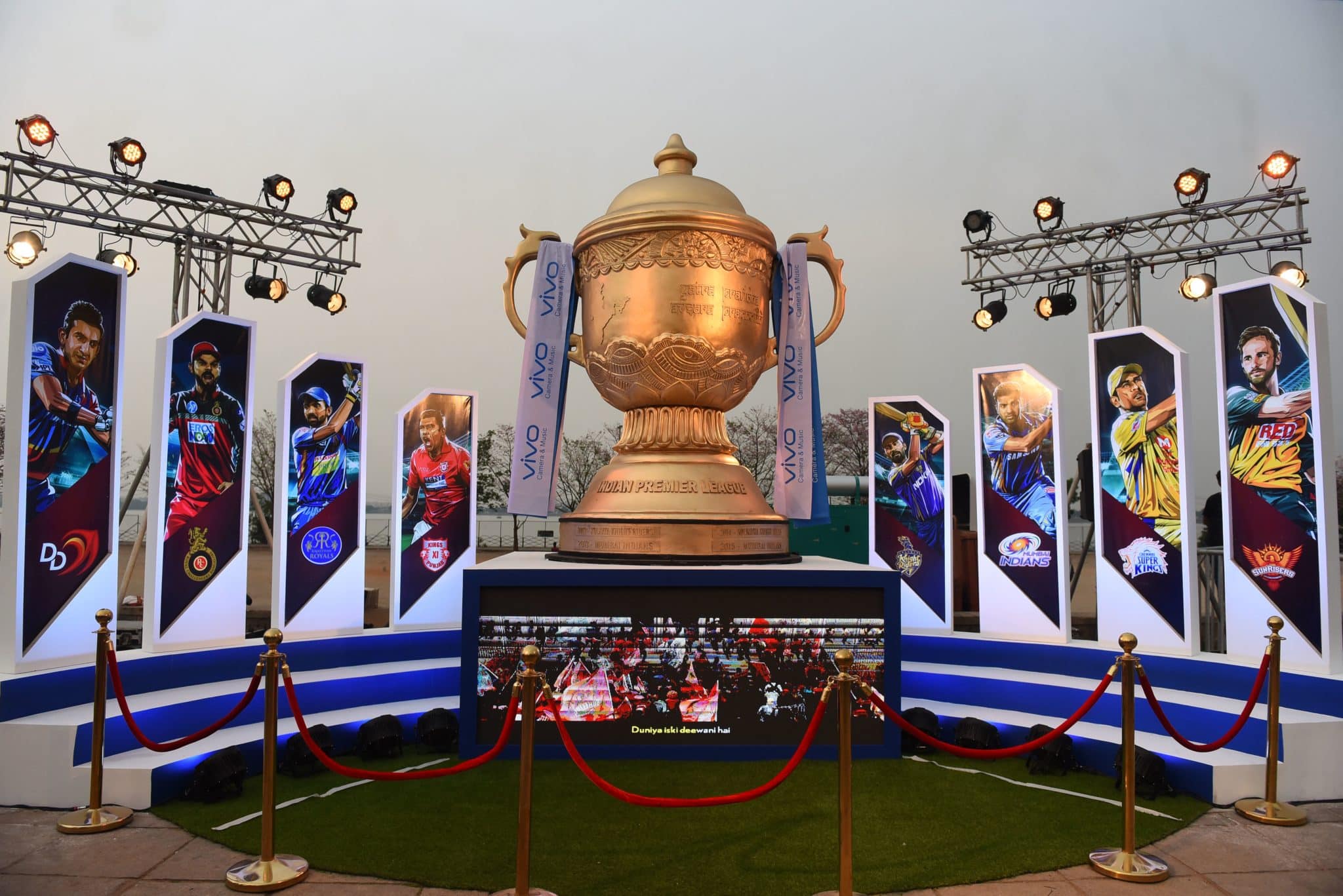