Of course, there is no actual curse at Chelsea, but the number of strikers that have failed at the West London club in the last 20 years is staggering. In this article, we’ll take a look at some of their most high-profile disasters up front.

At the time, Chelsea broke the English club transfer fee record; paying a whopping £39 million. In 2006, that was a lot of money.

Shevchenko had registered an impressive 28 goals and 10 assists in just 40 appearances for Milan in the previous season, and more of the same was expected at Chelsea. However, this was not the case. In his first season for the Blues, Shevchenko recorded 14 goals and 10 assists in 51 appearances, with just 4 of those goals coming in the Premier League.

The following season saw Shevchenko play fewer minutes and managed just 5 goals in the league. Within two seasons, Chelsea had seen enough and loaned him back to Milan and later sold him to Dynamo Kyiv in the summer of 2009.

Chelsea signed Torres from Liverpool in the 2011 January transfer window for a fee of around £52 million. Whether or not this transfer was successful depends on who you ask. Many Chelsea will argue that his infamous goal against Barcelona, which secured them a place in the Champions League final, is more than worth the fee that Chelsea paid for him, Whilst I cannot blame them for taking that stance, from a statistical point of view, this transfer was a disaster.

In the Premier League, Torres scored just 20 goals in 109 appearances for Chelsea – meaning that he averaged just 0.18 goals per game. For a striker with the price tag that Torres had, those numbers simply aren’t good enough. There was also a string of high-profile horror finishes, such as that miss against Manchester United that we all remember far too well. Overall, Chelsea fans probably aren’t that disappointed with this move given his contribution to their 2012 Champions triumph, but from an outsider looking in, it is impossible to class this move as a success.

Morata arrived in West London in the summer of 2017, with the Blues paying Real Madrid an approximate fee of £60 million to acquire his services.

At first, it seemed as though Chelsea had made an excellent signing. In fact, he actually set a new Chelsea record by directly being involved in 12 goals in his first 11 Premier League games for the club; scoring 8 and assisting 4. However, things quickly took a turn for the worse. Morata’s confidence took a hit and he ended the season with just 11 Premier League goals to his name.

The following season was more of the same, and after scoring just 5 times in 16 appearances in the league, Chelsea loaned him out to Atletico Madrid until the following summer. He was later sold to Atletico upon the expiry of his loan move.

Another striker who has failed to hit the mark at Chelsea is Timo Werner. Chelsea paid RB Leipzig approximately £50 million pounds for the German, but he has failed to show the prowess in front of goal that he displayed in Germany.

In his 89 appearances for Chelsea so far, Werner has scored just 23 goals in all competitions. When only looking at the Premier League his numbers become even more underwhelming – scoring just 10 times in 56 appearances.

There is an argument to be made that he has been unlucky in front of goal. During his time at Chelsea, he has hit the woodwork 8 times in the league and been caught offside a shocking 38 times. However, the fact that he has also missed 23 big chances during this time suggests that even with this bad luck, Werner has simply not been good enough in front of goal. This is perhaps why he has been shifted out wide for the majority of matches, with Havertz being deployed as a false 9 on many occasions.

However, like Torres, Werner has provided for Chelsea at crucial moments in the Champions League, with his intelligent run creating the space that allowed Havertz to slot home in their Champions League win over Man City.

The most recent player to struggle up top for Chelsea is Romelu Lukaku. On the back of a terrific couple of seasons at Inter Milan, Chelsea bought the Belgian for £90 million. This move has been nothing short of a disaster.

Life started well for Lukaku upon his return to Stamford Bridge, with the striker putting in some impressive displays at the start of the season. Most notably, in their away game at the Emirates in which he bullied the Arsenal defence throughout the match. However, his season was hindered by COVID-19, as well as injuries, and by Christmas, he had lost his place in the starting lineup.

Lukaku did not himself however and created controversy in his interview with Sky Italia when he publicly criticized Thomas Tuchel’s tactics and stated his desire to return to Inter Milan. His situation at Chelsea became toxic incredibly quickly, and it was clear that his heart was no longer in it. This resulted in several dismal displays from the Belgian, most strikingly against Crystal Palace, in which he touched the ball just 7 times in the entire game.

In the summer of 2022, Chelsea cut their losses and loaned him back to Inter Milan for a fee of just £7 million. 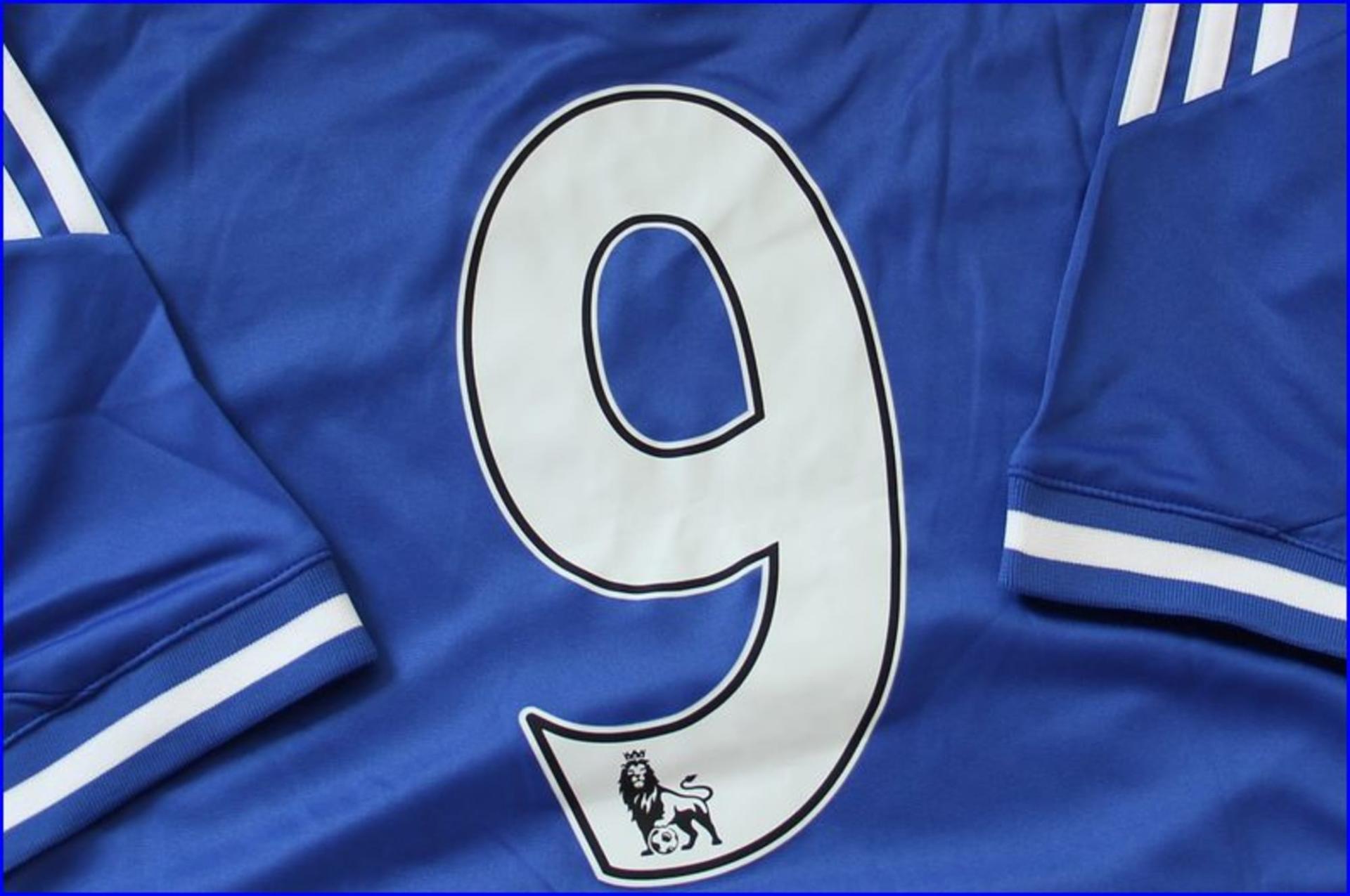