The Premier League campaign has begun and all the clubs welcomed their fans with an absolute feast for the eyes. Chelsea faced Crystal Palace in the season opener and produced a performance that spelt perfection in caps.

Left-Back Marcos Alonso was back after a difficult season with an ice-cold free-kick. Making his second appearance for the club, youngster Trevoh Chalobah grabbed a goal along with the Man of the Match award. But before they slowly creep into the gruelling part of the campaign, Thomas Tuchel plans to make a couple more signing to further bolster his star-studded squad.

After bringing Romelu Lukaku for over €100 million, a massive boost to their already fire-bellied squad, Chelsea plans to knock doors for a defensive midfielder.

Mateo Kovacic, Jorginho and N’Golo Kante have provided cover for Chelsea’s troublesome defence in the past. Rice is believed to be Chelsea’s no. 1 target but age is a factor in increasing bids to sign these composed ballers. Frank Lampard (if it wasn’t to be Mason Mount) always wanted Declan Rice at Chelsea. But West Ham almost got European football this season largely due to Declan’s tremendous work rate and calmness. West Ham value him at the same price Chelsea paid for Lukaku.

That much amount of money or anything close to that is unreasonable for a player that is most likely to play behind 2 players chosen for FIFA’s Ballon d’Or nominations in Jorginho and Kante.

Saul Niguez has all of sudden fell into Chelsea’s radar and talks have progressed to a very positive extent. Saul has been linked with a move to the Premier League for the past 2 seasons. He had almost signed for Manchester United last season before another Ed Woodward masterclass crashed the deal.

Anfield was another magnet that attracted him. Wijnaldum’s departure, Naby Keita’s injuries and Thiago’s struggle to find form forced Jurgen Klopp to look out for other options. Nothing materialized though due to Saul’s massive wage demands.

While he underperformed last season, Saul’s stats in 2019/20 were mightily impressive. He scored six goals in 35 games, fired 1.3 shots and just below a dribble per match, and was solid defensively too, averaging 2.7 tackles, 1.6 interceptions, and 1.6 clearances per 90. If he can maintain his early form, he would be an incredible asset to Chelsea.

Saul is on a 9-year(7+2) deal at Wanda Metropolitano which he signed back in 2017. Chelsea plans to get him on a loan deal, most likely with a buy option and not an obligation.

As per reports that have been released, negotiations are at a very early stage. The player’s representatives and the club have held talks over the past few days. The transfer window closes in another 2 weeks and thus both parties will have to quicken up to shift this article away from the Transfer Rumours to the confirmed section. The deal stands at a 50/50 balance at this time.

Chelsea closing in on Aurelian Tchouameni- One for the future

Aurelian Tchouameni is the other player on Chelsea’s list. The 21-year old from Monaco has been making a name for himself in the Ligue 1. Monaco is ready to sell their highly-rated youngster but Chelsea as usual are not ready to pay the price Monaco wants. Monaco signed Tchouameni from Bordeaux for a sum of €15 million in 2020.

The midfielder quickly established himself in the team and cemented his place in the starting XI of the A.S. Monaco squad. Monaco values him at around €30 million and Chelsea wants to negotiate the price down.

Unlike Saul, they plan to make him a permanent signing. Chelsea seems to have a plan in mind for the Frenchman. A foresight to nurture the next N’Golo Kante and Jorginho is well within their plans.

The Chelsea board plans to sign him this transfer window and send him on loan back to Monaco for the ongoing season. This way the player can continue with his development and gain some valuable experience.

He has similarities with fellow Frenchman N’Golo Kante and thus will surely be a signing Thomas Tuchel will be looking forward to making.

Tchouameni can be a very valuable asset and €30 million seems reasonable for a possible 2nd choice defensive midfielder than a €100 million England International who played in the Euro finals or a player who has been linked to clubs like Bayern Munich, Manchester United and Liverpool.

A signing to replace Kante and Jorginho seems pointless at this moment in time but if he can grow through the ranks, it will be an investment well made.

Do follow our Forums section to get the latest transfer news, analysis and insights. 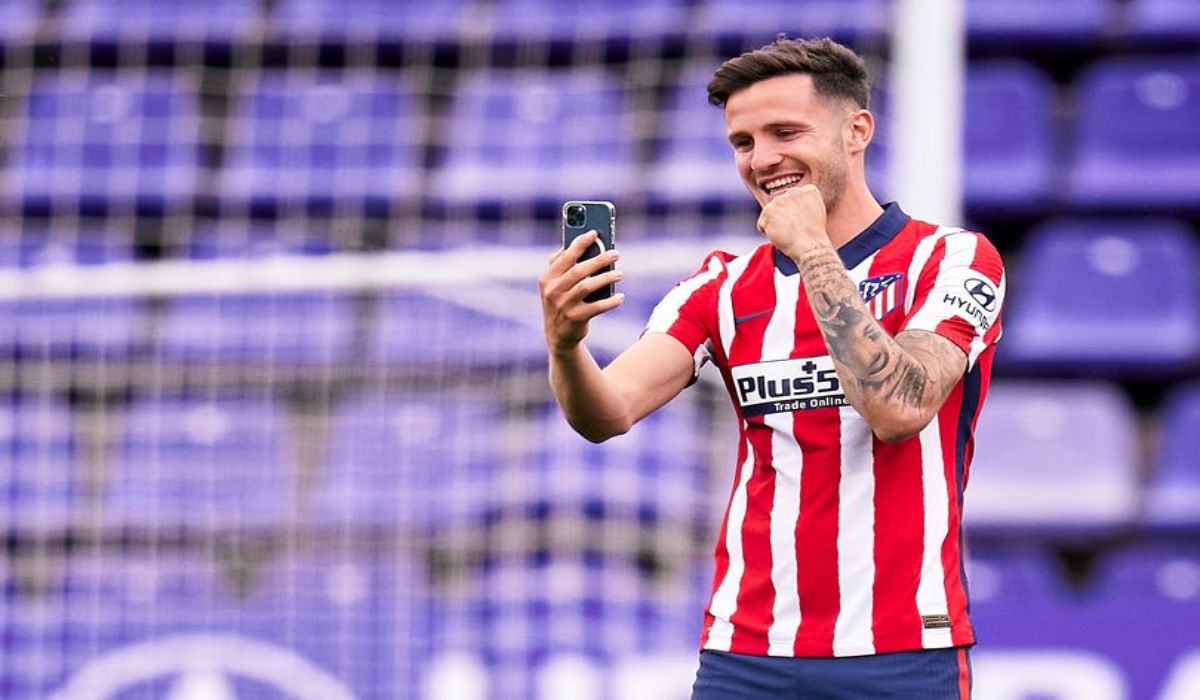