FC Barcelona is now looking for a swap deal with Atletico De Madrid between Antoine Griezmann and Saul Niguez to get Antoine Griezmann’s hefty pre-tax salary of 34 million euros out of their books and also getting a La Liga proven midfielder in exchange without the need of paying for any fees while actually getting a transfer fee for their striker.

It is not news anymore that Barcelona is in a huge debt of about 1 billion euros. They also need to reduce their salaries so that they can register their new signings Sergio Aguero and Memphis Depay as they had already exceeded the La Liga salary cap.

Antoine Griezmann, of course, was brilliant for Atletico De Madrid when he was in form scoring 94 goals and 31 assists during his 4 years at Atletico De Madrid before making the big money move of about 120 million euros to Barcelona during the summer transfer window of 2019/20 season. The 34 years old Luis Suarez is not getting any younger and would need replacement even though he had a brilliant first campaign at Atletico De Madrid scoring 21 goals in 30 starts.

Therefore, even after fan’s protests on social media against him, Atletico De Madrid manager Diego Simeone desperately wants him back at the club. For the 2020/21 season, Antoine Griezmann can play alongside Luis Suarez or Joao Felix in Diego Simeone’s preferred 4-4-2 system and can replace Luis Suarez in the long term once he decides to hang up his boots.

Saul Niguez, Atletico De Madrid’s fan-favourite midfielder who has been a regular starter for them under Diego Simeone for 6 seasons straight now but has now fallen out of favour now as Marcos Llorente has taken his place in the squad. Therefore, he is now open for sale and Barcelona are in need of a midfielder to share minutes with Frenkie De Jong, Pedri, Sergio Busquets, Ilaix Moriba and Miralem Pjanic.

Saul will be able to start alongside Frenkie De Jong and Sergio Busquets as Pedri and Ilaix Moriba are only 17 and 18 years old and even though they both are fantastic players, it would be unwise to put all the pressure on them and Miralem Pjanic is just not playing well enough and looks to be on his way out. His arrival will also allow Frenkie De Jong to play in his natural deeper role in the midfield and in the long term, he will be able to replace the 33 years old Spanish international and can start for Barcelona for years to come.

But it’s also not all good for Barcelona as Saul will ask for a high salary as well and this can also prohibit Pedri and Ilaix Moriba’s development if they don’t get enough playtime due to Saul’s arrival. So, Barcelona should look to sell Antoine Griezmann first and should only go on with this swap if they aren’t able to offload him without any swap.

Check out Can Sarri-Ball take Lazio to the next level? 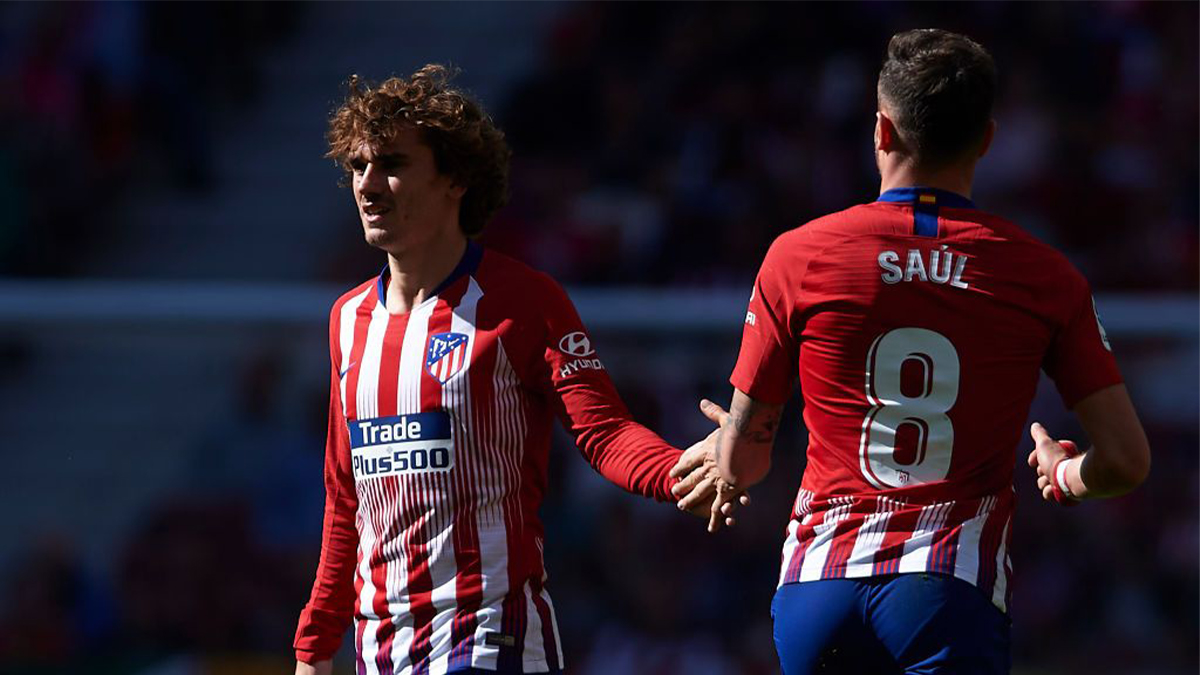