Kiran Carlson scored 82 as Glamorgan would win their first trophy since 2004 in the Royal London Cup final at Trent Bridge on Thursday while we also looked at the eliminator games that took place at The Oval in the Hundred to see who would advance to the finals at Lord’s later today.

Durham won the toss and elected to field first.

Birmingham Phoenix would win the toss and elected to field first.

Alice Capsey would be run out by Katie Mack for 26 before Mady Villiers would be caught by Mack off the bowling of Gordon for 4. Joanne Gardner would be the final wicket to fall, run out by Gwenan Davies, for 2 – Grace Gibbs finishing 12 not out.

de Kock would be caught by Sam Cook off the bowling of de Lange for 6 before Alex Davies would be caught behind by Moores off the same bowler for 3. Stirling would be the final wicket to fall, caught by de Lange off the bowling of Carter for 31 off 19 balls with James Vince (pictured below, 45 off 27 balls) and Ross Whiteley (7) the not out batsmen as Brave won with 32 balls to spare. 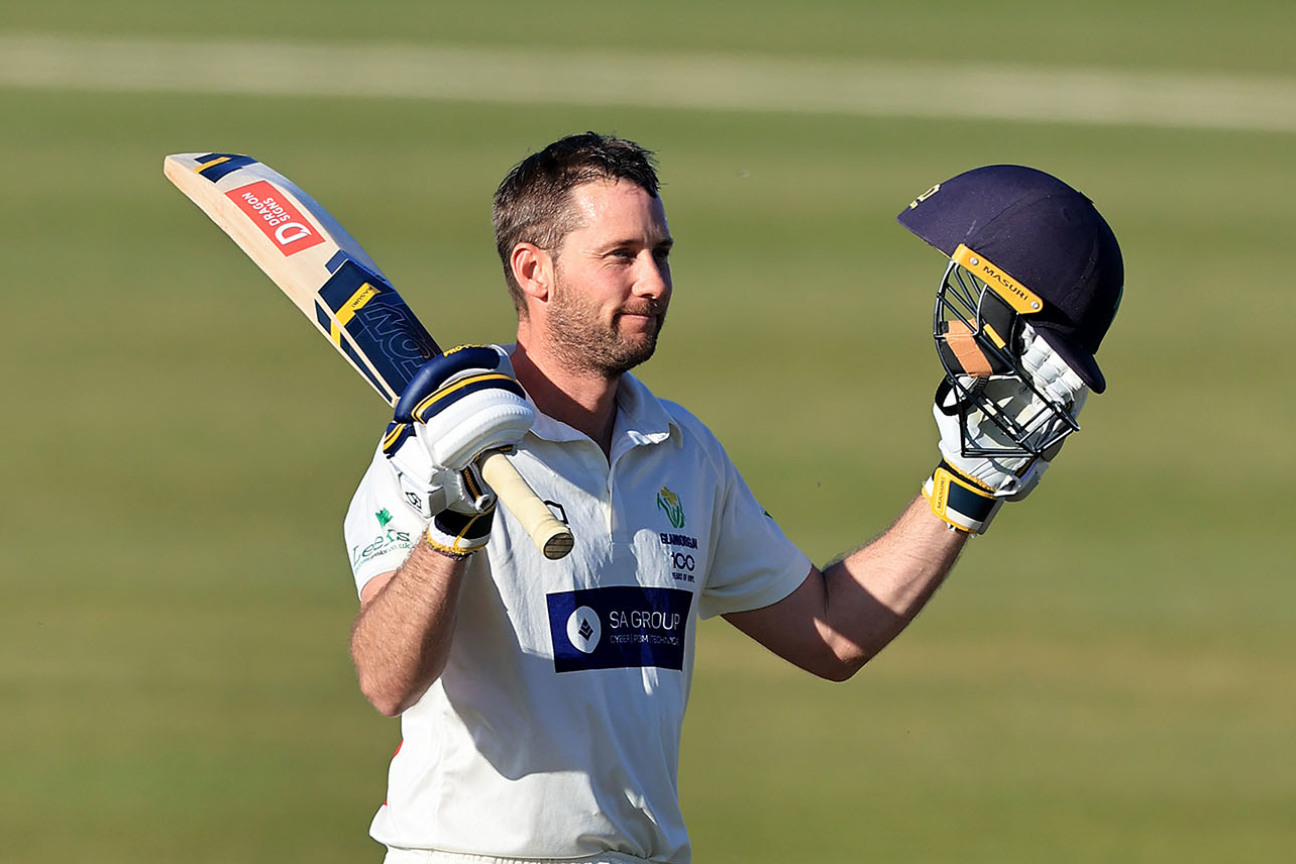