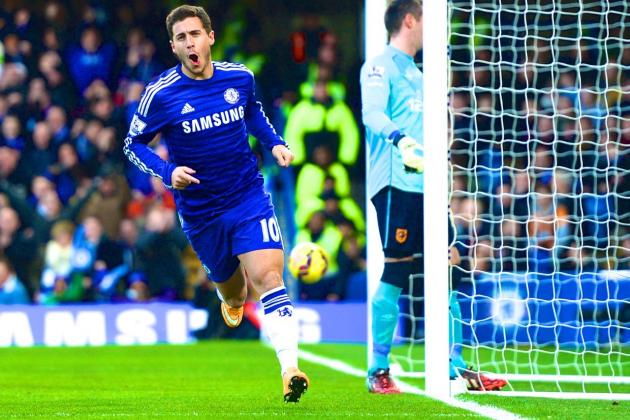 Some Chelsea fans might consider it as an early Christmas present and why shouldn’t they ?

A win over Hull City will definitely provide the Blues an edge in the title race this season over The Citizens by maintaining an impressive 3-points lead at the top of the table. After a disappointing and shocking loss against Newcastle United at St James Park last week, a win was required to ensure their dominance in the top half of the table as Manchester City continued to bask in their winning form against Leicester City with the ex-Chelsea enigma, Frank Lampard scoring the only goal of the match.

Steve Bruce was yet again unsuccessful in finding the winning combination against the blues which led them to an embarrassing loss further adding to their bad form from the past couple of months. Their poor form is evident from the fact that their last win was against Crystal Palace which was way back in the month of October. The loss against Chelsea see them at the bottom half of the table with 13 points, just above the only other team, Leicester City who have managed to score up just 10 points from their 16 premiere league appearances.

The blues were flying high with confidence after their 3-1 win against Sporting Lisbon in the Champions League group stages and thus winning the respective group. John Terry, Eden Hazard and Willian, all were rested for the match which saw them fresh and really pumped up in the encounter at the Bridge today. The tigers started with a strange 3-5-2 formation against the likes of a really attacking Chelsea forwarding troop.

Eden Hazard played the starring role with his magical dribbles however it was a thundering cross from Oscar from the left-wing with was met by a fantastic header by the Belgian giving them the much-anticipated lead early on in the match. Diego Costa seemed energetic making the long runs all over the pitch however, failed to have an immediate impact on the match. With Matic returning to the starting XI and Cesc Fabregas missing the game due to suspension it was Jon Obi Mikel who was given the herculean task to hold the crucial midfield position.

Although Mikel seemed a bit lousy with a couple of misplaced passes early on, he soon seemed to have things under his control complementing Matic and making crucial interceptions. Gary Cahill was lucky to play the 90 minutes in its entirety as he escaped a more serious decision than a yellow card by Chris Foy for a rash challenge on Aluko and later on 52 minutes when he appeared to dive in the visitors’ box in the wake of a penalty which was turned down by the referee. The English referee’s decisions were questioned throughout the match, but it did not seem to affect him in any way.

Tom Huddleston’s nasty challenge on Felipe Luis left no doubt on the mind on Chris as he brandished a red card to him and sent him off. All hopes of firing back into the game again seemed to fade for them now with Michael Dawson already been subbed off due to a hamstring injury in the early moments of the game. Both the teams went into the tunnel with Chelsea enjoying the early goal advantage, courtesy, Eden Hazard , however, they seemed to try to kill the game off in the first half so as to avoid any kind of upset in the later stage of the game. Costa particularly seemed eager to get back to his goal scoring boots but he did not seem to get the crucial through passes in this match which left him frustrated.

He was booked later for simulation just outside the opposition’s penalty box. This however, did not stop him from scoring in the 68th minute where in the Hull defenders were simple outclassed with the brilliant one touch play between Ivanovic whose back flick saw the ball into Hazard’s possession who played a cute through ball for Costa who fired it past McGregor into the empty net thus ending his goalless draught from the last 4 matches. Mourinho had been stressing off late on how important it is for Costa to be fit in order to get back to his form after he was sidelined for a couple of matches due to injury. He might just have proved his case to the boss and earned his trust once again.  With Hull down to 10 men, Chelsea hardly seem threatened for the rest of the match as they dominated most of it. The match saw Felipe Luis come in place of Cesar Azpilicueta probably because he is more precise and quick in making those long runs all the way from back and delivering the crosses while Cesar has been more dominant in the back position defending the ball.

It is interesting to note that Hull City have never imposed a loss on the blues at the Bridge and it doesn’t seem to change in the near future with the kind of form they are in. With this win, “the Special One” embarked a remarkable feat of taking 400 Premiere League points in just 174 games, the first one to do so. He reached this landmark 17 games quicker than Sir Alex Ferguson and 34 quicker than the Arsenal boss Arsene Wenger.

There are still a lot of games to be played in the season however the way things are shaping up, we may witness a nail-biting epic finale with the title race going down the wire. The team who can hold on to their nerves and avoid dropping points will be the ones who will come out as the victors and take the silverware home with them. 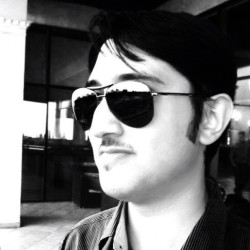