Christian Eriksen has been linked with a return to the Premier League after his departure from Inter Milan.

The creative midfielder was released last month as Italian rules do not allow someone to play with an implanted cardioverter defibrillator, which the Dane required following his cardiac arrest at Euro 2020.

It appears that Brentford and Tottenham Hotspur are the front runners in bringing the 29-year-old back to the Premier League.

The Denmark international is assessing his options as he trains in southern Switzerland, just over the border from his home in Italy near Milan.

The Bees enquired about Eriksen’s plans and the possibility of bringing him to the Brentford Community Stadium following his release last month.

There is a strong Danish connection at the Club, with manager Thomas Frank and international teammates Christian Norgaard and Mathias Jensen.

Owner Matthew Benham, who took over the Club in 2012, is also in control of Danish Superliga side FC Midtjylland.

Tottenham head coach Antonio Conte has said “the door is always open,” with the pair working together at Inter Milan.

Eriksen made 226 Premier League appearances in his six-and-a-half years in North London before departing to the Nerazzurri in January 2020.

He also told Danish broadcaster DR he wants to play at this year’s World Cup.

Eriksen said: “My goal is to play in the World Cup in Qatar. I want to play. That’s been my mindset all along. It’s a goal, a dream.

“Whether I’ll be picked is another thing, but it’s my dream to come back.

“Physically, I’m back in top shape. I want to prove I’ve moved on and that I can play on the national team again.

“It’s up to the manager to assess my level but my heart is not an obstacle.”

Speaking last month, the players’ agent, Martin Schoots, said: “Christian is doing really fine. We’re hopeful he can get back in professional football. There is no reason not to be optimistic.

“We had so many requests for interviews, documentaries – all kinds of initiatives – especially from the UK. He is still so popular in Britain and not only with Spurs fans, not only for his fantastic football skills but also for his social and humble personality.

“It’s still amazing to read in the English press and fan websites that Spurs are looking for what is called ‘Eriksen’s replacement’ two years after he has left. People probably are not aware of it, but implicitly that’s such an incredible compliment.

“It’s too early to say where Christian’s future lies. Because of special regulations in Italy, which have already existed for decades, the only thing we know for sure is that it will not be in Italy. And it will not be in another continent either, because of family reasons.

“A few clubs have already contacted us some weeks ago. We have to see what the future brings. But it seems bright and that is the most important thing.” 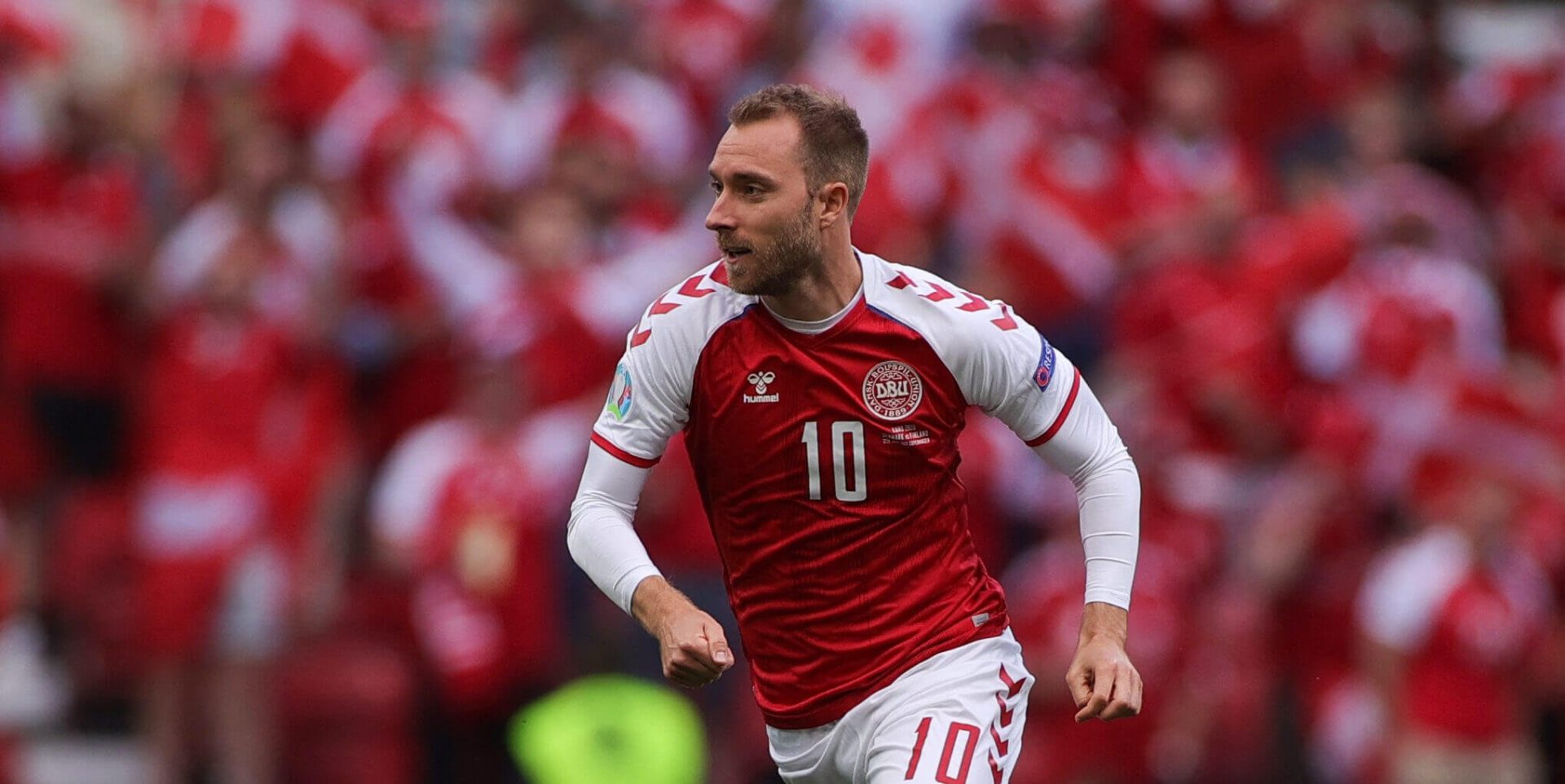