England Interim Coach Paul Collingwood says that he would like to become the Head Coach on a permanent basis.

Collingwood was brought in to se over England’s tour of the West Indies, following the disastrous Ashes Tour.

The 45-year old believes that the team is already in a ‘better, stronger place’, since he took over from Chris Silverwood.

“I’ve always loved working with England and as long as I can make a difference, I’ll be happy,” “It depends on what job is up for offer. We don’t know until a managing director comes in. We will have to wait and see.”

Having seen two draws in the first two Tests against the West Indies, England must attempt to seek victory in Grenada, to get their red-ball reset underway.

However, Collingwood did mention the positives from Antigua and Barbados.

“The goal for me as interim was to pass the team after this series on in a better, stronger place. And you can see that already,” said the former all-rounder.

“They’ve got more of a responsibility, more of a voice, and they are enjoying that.

“When you get a response and you see the attitude of the boys, you take heart from that. All you want to do is make a difference.

“Hopefully we get a result in the last game. We are here to win. But if you gauge results on effort it doesn’t get any better.”

Joe Root’s side set a target of 282 to win from the final two sessions of the fifth and final day. The match ended with the West Indies 135-5, from 65 Overs. Captain, Kraigg Brathwaite and Joshua Da Silva’s partnership of 47, including Jermaine Blackwood’s 27 off 84 ensured the safety of the game for the hosts.

ALSO READ:  Bairstow Brilliant As England Fight Back On Day 1 In Antigua
Embed from Getty Images

The West Indies have also named an unchanged squad for the last Test, at the National Cricket Stadium, Grenada.

The squad is as follows:

‘We could have been a bit braver’

Following the draw in Bridgetown, England Captain Joe Root admits that his side could have been ‘a bit braver’ in terms of trying to force a win on the fifth and final day.

“It’s frustrating not to get the win, but the way we played was a brilliant effort on a very placid surface,” said Root. “It’s not a win, but it feels like another step forward. “We could have maybe been a bit braver with the declaration, but it feels like a faster scoring ground here. I thought they might have a little go [at chasing], but it wasn’t the case.’

But surely if you are aiming to be the number one side in the World, perhaps risking a defeat to go for a win, may have given England a bit more of a chance, as the West Indies may have been tempted to to go for the runs, which would meant England had more of a chance of taking wickets.

Can England win their first Series under Collingwood in the West Indies? 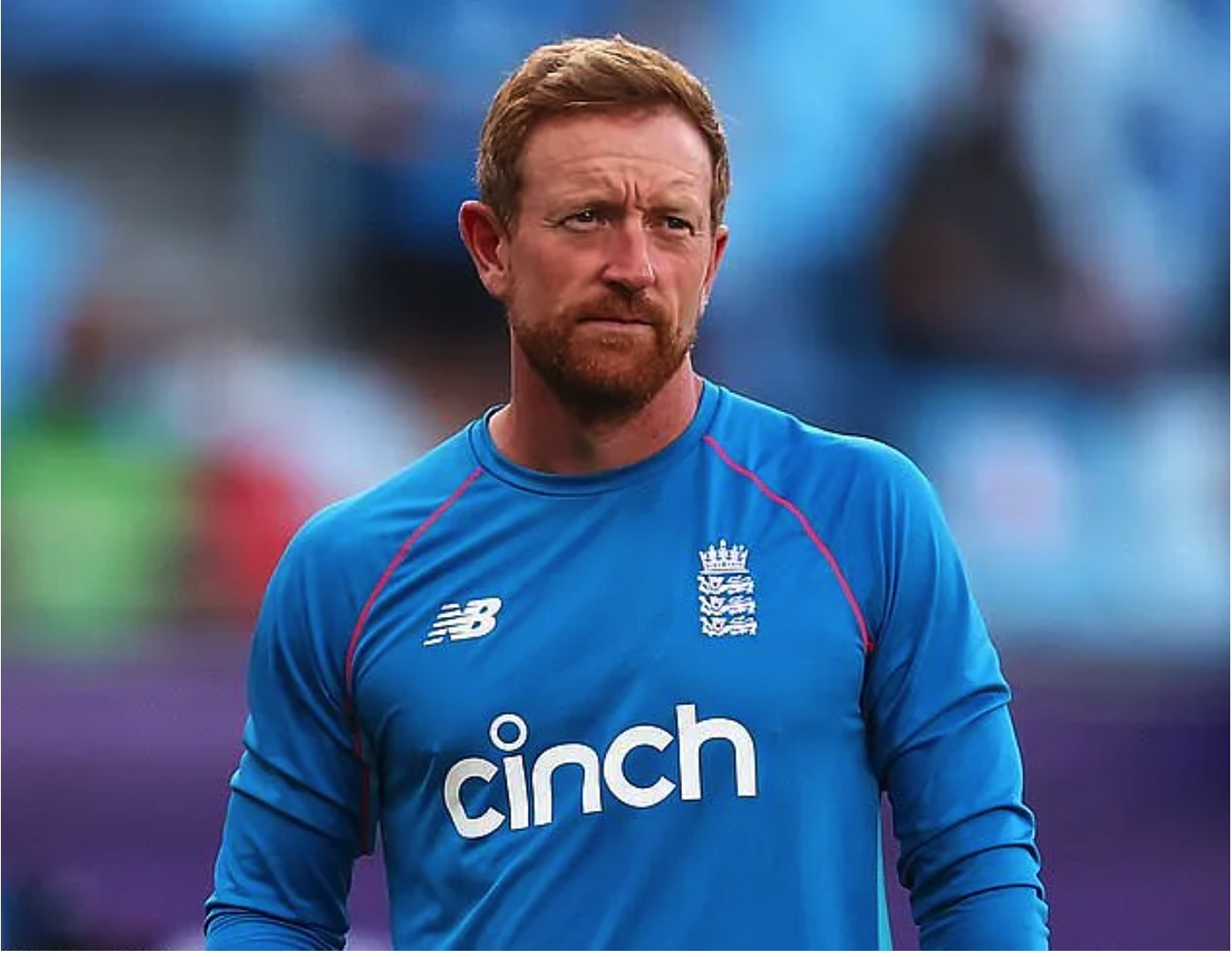