World number one Novak Djokovic faces the prospect of being deported from Australia after an issue with his visa.

The 34-year-old arrived in Melbourne on Wednesday ahead of this month’s Australian Open, however, authorities noticed a mistake on his application.

Djokovic was due to take part in the competition after he was made exempt from vaccination rules.

It is intended that he will be flown out of the country on Thursday, but Australian media report that his lawyers will appeal the decision.

Australian Prime Minister, Scott Morrison, had warned the Serbian that he will be on the “next plane home” if his evidence for being exempted from Covid-19 vaccination rules is deemed insufficient.

“Any individual seeking to enter Australia must comply with our border requirements,” PM Scott Morrison said.

“He has to because if he’s not vaccinated, he must provide acceptable proof that he cannot be vaccinated for medical reasons and to be able to access the same travel arrangements, as fully vaccinated travellers.

“So we await his presentation and what evidence he provides to support that. If that evidence is insufficient, then he won’t be treated any different to anyone else and he’ll be on the next plane home.

“There should be no special rules for Novak Djokovic at all, none whatsoever.”

Meanwhile, the defending champions father, Srdjan Djokovic, said his son was being kept in a room guarded by police.

“I have no idea what’s going on, they’re holding my son captive for five hours.

“This is not just a fight for Novak, but a fight for the whole world. If they don’t let him go in half an hour, we will gather on the street.”

Months of speculation were ended when the 20-time Grand Slam winner announced on social media he was travelling to Australia on Tuesday. However, it was met by widespread criticism from those in and out of the game, with two-time doubles Grand Slam champion, Jamie Murray, believing he would not receive the same treatment if he was the one unvaccinated.

“I don’t know what to say about that really. I think if it was me that wasn’t vaccinated I wouldn’t be getting an exemption. But well done to him for getting clear to come to Australia and compete,” said the Scotsman. 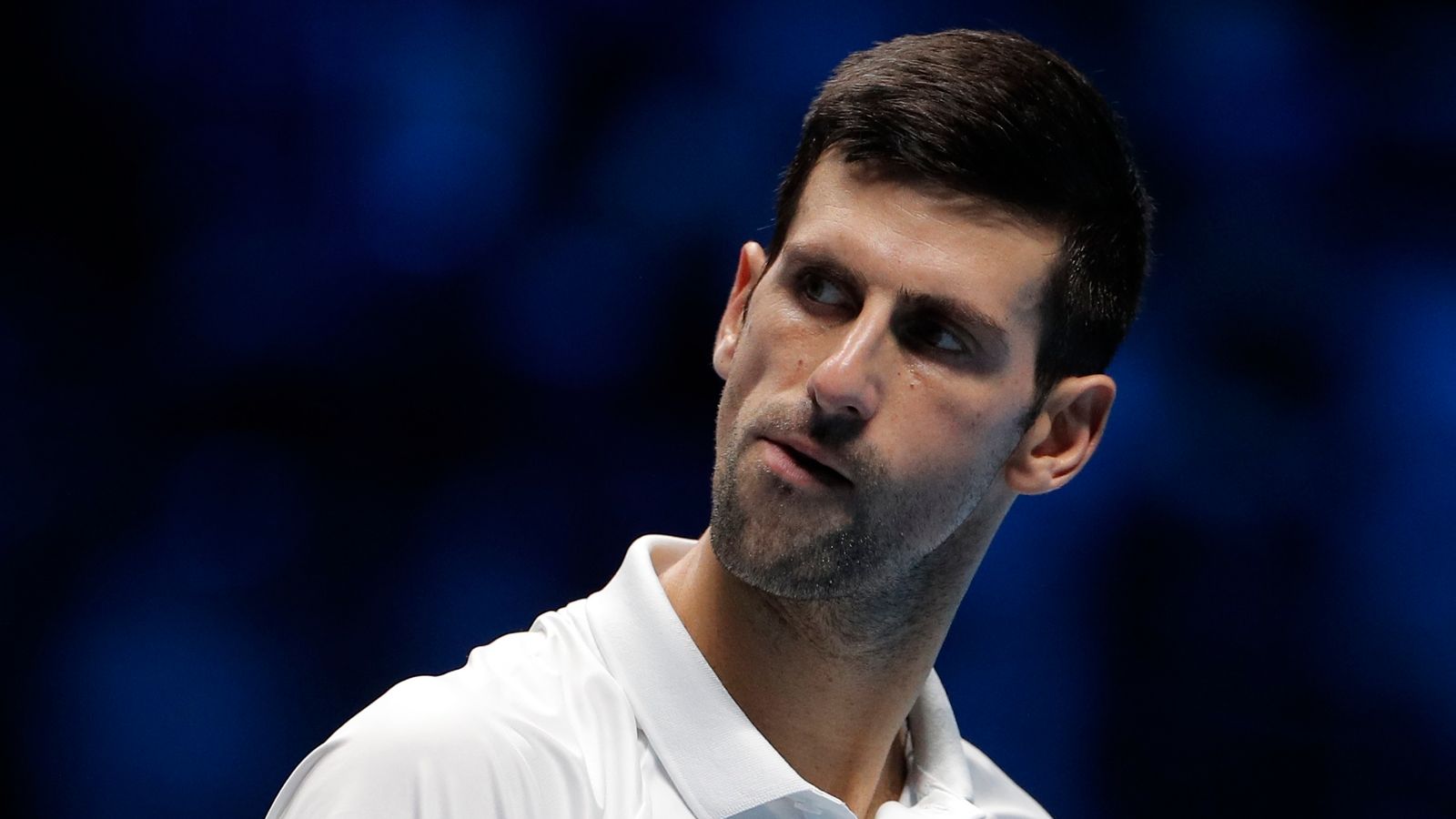